SIGALA LIVE AFTER RACING ON FRIDAY 15 MAY

Sigala is one of the UK’s most respected and influential electronic music producers with 7 platinum singles, 8 million worldwide sales, 10 million monthly listeners on Spotify and over a billion streams under his belt.

His debut single ‘Easy Love’ hit the number one spot in the UK chart followed by further mega-hits including ‘Lullaby’ with Paloma Faith and ‘Just Got Paid’ with Ella Eyre, Meghan Trainor and French Montana. Sigala isn’t shy of collaborating with a diverse range of both emerging and established talent to create worldwide, dance-floor smashes. Bruce Fielder has risen from bedroom producer in rural Norfolk to dominating the UK music scene with his trademark blend of house-inspired dance-pop as Sigala in a few short years.

With his stellar back catalogue, he was also crowned the number one most played British male on UK commercial radio in 2018. Sigala’s summer influenced hits will surely see Aintree set for a party like no other when his acclaimed full live band headlines on Friday 15th May. 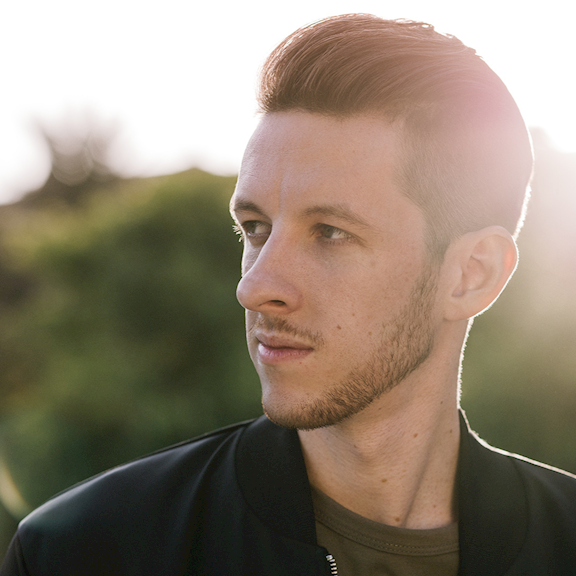 Choose from our delicious menus along with spectacular views in one of our restaurants or private box packages which offer privacy, along with your own private bar and viewing area.