Rudimental will bring their acclaimed DJ set to Cumbria for an open-air concert on Saturday 4th July. The group will follow in the footsteps of previous DJ headliner Sigala in hosting one of the most anticipated nights of the season.

Don't miss the party of the summer live after racing!

The four-piece group returned to the music scene last summer with their Gold-selling single ‘Sun Comes Up’ ft. James Arthur, which has turned platinum in the UK and spent 8 weeks in the Top 10 Official Chart, peaking at #6 also earning a global stream count of over 80 million. Their latest single, ‘These Days’ – which features Jess Glynne, Macklemore and Dan Caplen – stormed to the top of the UK charts earlier this year and has spent a total of 43 weeks in the chart. 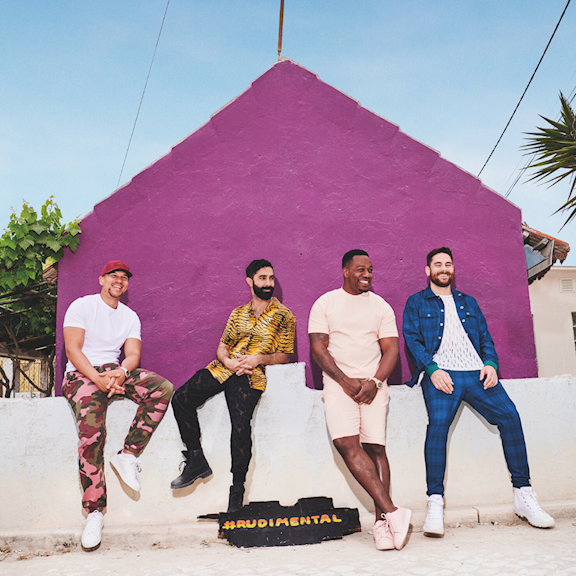 ALL PART OF THE EXPERIENCE

What to wear to Carlisle Racecourse

FIND YOUR WAY AROUND

Familiarise yourself with Carlisle Racecourse prior to your arrival and ensure that when you get here, you know exactly where all the action will be taking place!

HOW TO FIND US

Carlisle Racecourse is located just off the M6 (Junction 42) and is only a few miles from Carlisle City Centre.