A very exciting prospect, Docpickedme is a five-year-old Chestnut gelding by Getaway and out of Hard Luck, an Old Vic mare.

He was bought from the Tattersalls Cheltenham Festival Sale in March 2020 by Harry having won his Irish point to point at Ballycahane earlier that month and subsequently purchased by the Syndicate in May of that year.

Affectionately known as ‘Derek’, named after Derek O’Connor who was his regular jockey, he ran three times in the 2020-21 Season. He finished second on his debut Novices’ hurdle at Aintree back in November, beaten by Wilde About Oscar a very well respected individual in the Skeleton’s string. He then ran at a very heavy-going Chepstow and finished a respectable fifth in conditions which were less than ideal and, at the third time of asking, got off the mark with a lovely win in a 2m4½f Maiden Hurdle at Southwell on Monday 8th March. Daryl Jacob did the steering on this occasion and fed back after the race that he had done it very nicely and expected was still a lot to come with him running slightly ‘greenly’ in the finishing stages but nevertheless, seeing off his competition well to return the winner by 3½ lengths.

He has already run once this season of his debut handicap mark of 118 in a 2m 5 ½f handicap hurdle race at Newton Abbot on Monday 27th September. He finished third having tracked the leader and jumped fluently throughout but Harry and Daryl felt his fitness may have just found him out in the finishing stages given he hadn’t been on the track since March. No doubt he will come on for the run and we look forward to his next outing soon which Harry has indicated he wouldn’t rule out sending him over the larger obstacles so this may even be in a chase race. 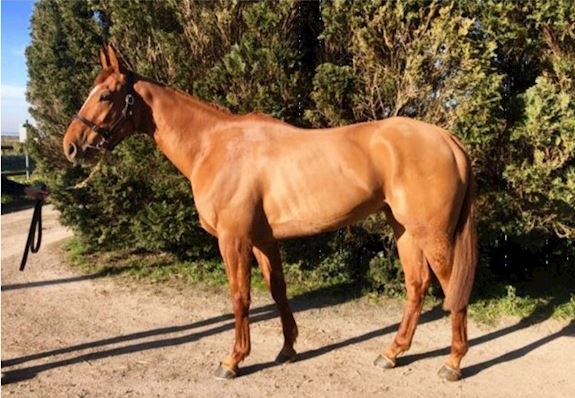 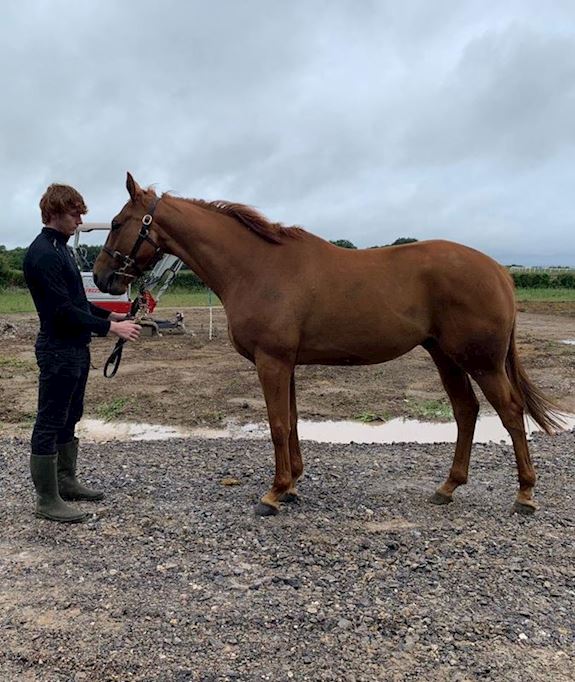 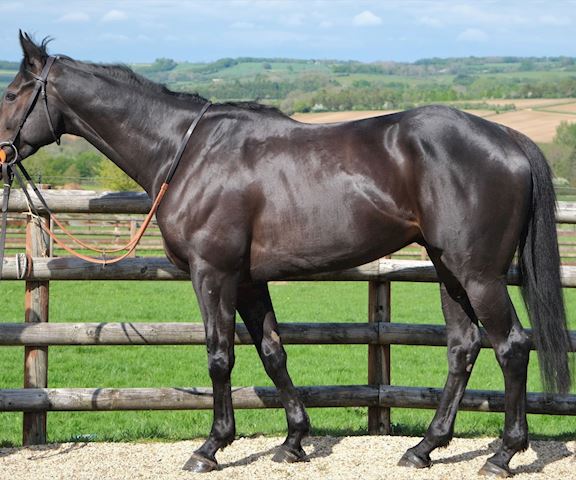 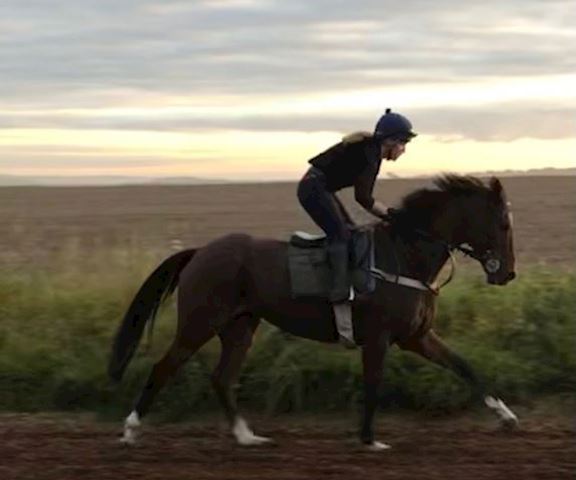 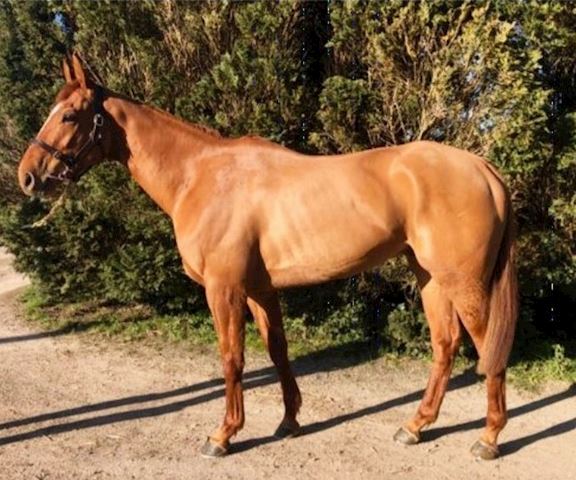 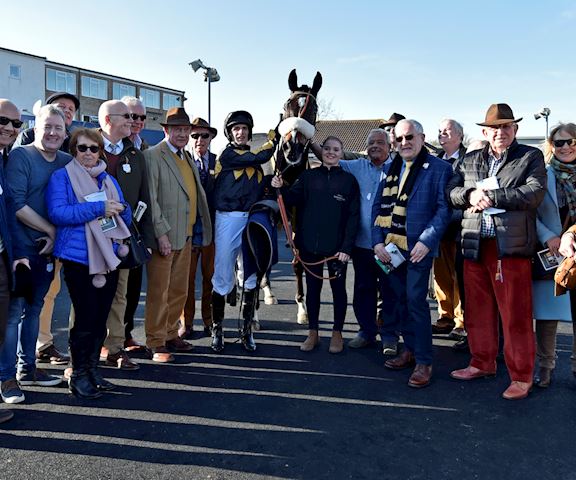 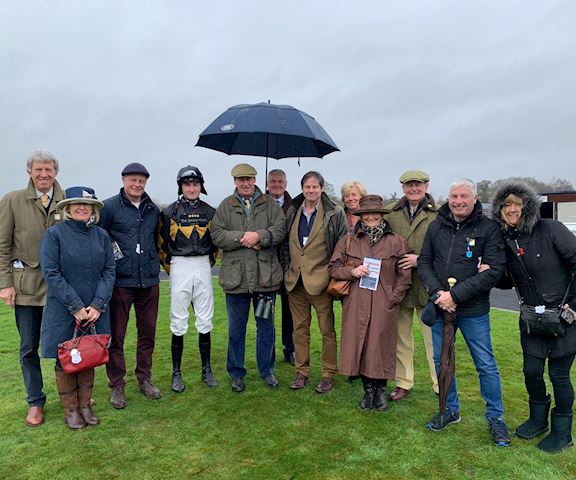 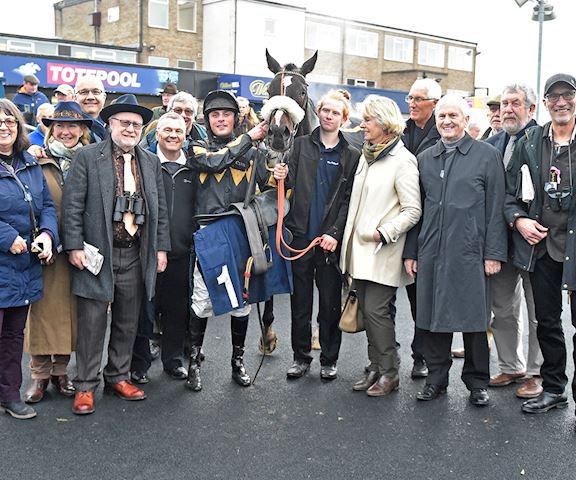 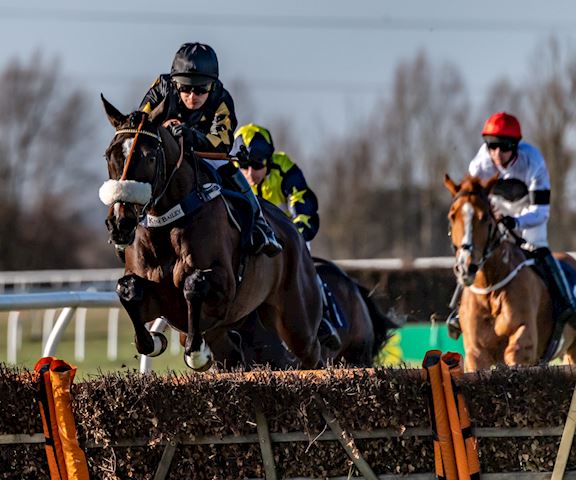