The highlight of the gold season at the rowley mile

The finale to The Cambridgeshire Meeting is Juddmonte Day on Saturday 26th September and it's a spectacle not to be missed! The famous bet365 Cambridgeshire Heritage Handicap, which is the first leg of the historic Autumn Double (the second being The Cesarewitch at Dubai Future Champions Festival), is on every racegoer's calendar as over thirty horses thunder up The Rowley Mile! 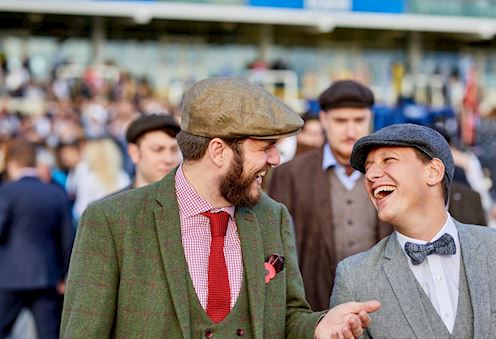 Book your tickets online and save. 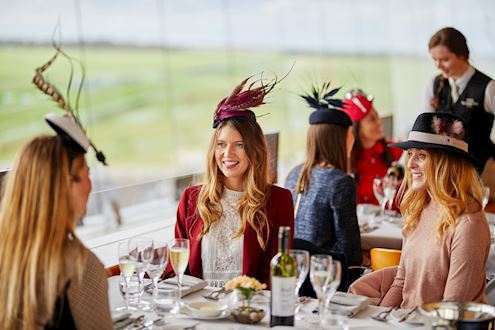 Choose from some fabulous hospitality packages created to ensure you have an extra special day in the panoramic Champions Gallery Restaurant!