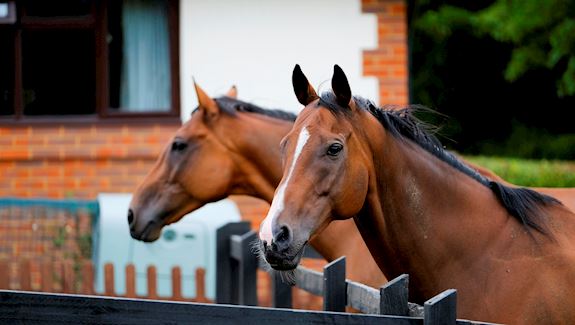 Simon Dow confirmed as Epsom’s most successful trainer in 2015

Epsom Downs Racecourse is delighted to announce that Simon Dow has won the Sir David Prosser Trophy as the most successful trainer from the Epsom training centre in 2015.

The Sir David Prosser Trophy is awarded to the trainer based in Epsom who clinches the most flat wins at racecourses across Britain. This achievement has been marked since 2000, and the trophy was re-named in 2013 after Sir David Prosser, who retired from the Board of Epsom Downs Racecourse in that same year. The trophy will be presented to Simon Dow at Epsom Downs Racecourse’s first meeting in 2016, the Investec Spring Meeting on Wednesday 20 April.

“This award is generating healthy and strong competition amongst all the Epsom trainers, so it is a great honour to win the Sir David Prosser Trophy for 2015. A massive thank you goes to my wonderful staff for their hard work all year round, which resulted in our small team receiving this recognition. The Epsom trainers are greatly appreciative to Epsom Downs Racecourse for this initiative and I’d like to extend a further thank you to Sir David for his support.”

“We would like to extend our congratulations to Simon Dow and the other trainers based in Epsom for what has been a strong year for the area, in a difficult economic climate for racehorse ownership. The region claimed 111 flat wins throughout the year and had just under 500 horses placed, which is quite an achievement. We’re delighted to see Epsom-trained runners extending further afield, with the Simon Dow-trained Hombre Rojo invited to the UAE 2000 Guineas and wish all connections the best of luck should they choose to run the horse in February.”

Epsom Downs Racecourse is perhaps best known for hosting the Investec Derby, the world’s greatest flat race, but the area is also home to nearly 150 horses in training. These horses have access to six miles and 250 acres of top quality training surface along the Surrey Downs. Situated just over 20 miles from London, the trainers based in this area offer the unique chance for owners to watch their racehorse in training on the gallops in the morning and still attend a meeting in the City of London by 9am.

The full rankings for 2015 are as follows:

For 2016 the Sir David Prosser Trophy winner will be based on flat wins between 1 January to 5 November, the last day of the turf flat season, and the presentation will be made at the Epsom Trainers’ Association annual ball later that month.

1. For more information on the trainers and training facilities at Epsom Downs please visit: http://epsom.thejockeyclub.co.uk/epsom-downs-training-centre

2. The Investec Derby is 3-4 June 2016 at Epsom Downs Racecourse. For more information and tickets: www.epsomderby.co.uk

3. Epsom Downs Racecourse has been a venue for the sport of horse racing since the 17th Century, with the first running of the Oaks taking place in 1779 and the Derby a year later. Since that time the Investec Derby has developed into the World’s Greatest Flat Race and is now part of the unique and vibrant Investec Derby Festival.

2015 saw 11 race days including the Investec Derby Festival, Live At the Races with Madness and the Bank Holiday London Gatwick Family Fun Day. More information is available at www.epsomdowns.co.uk.

Epsom Downs Racecourse is part of The Jockey Club, which has been at the heart of British racing for more than 260 years. Today the largest commercial group in the sport, The Jockey Club runs the largest racecourse group in the UK by turnover (2014: £162.9m), courses (15) including those at Aintree, Cheltenham, Epsom Downs and Newmarket, attendances (2015: 1.95m), total prize money (2015: £43.9m), contribution to prize money (2015: £19.9m) and quality racing (Group and Graded races); more than 3,000 acres of world-class training grounds in Newmarket, Lambourn and Epsom Downs; The National Stud breeding enterprise and education provider; and the charity for racing's people in need, Racing Welfare. Governed by Royal Charter, every penny The Jockey Club makes it puts back into British racing. 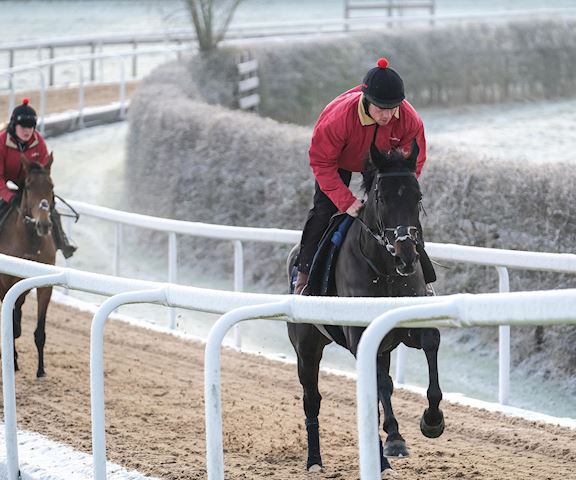 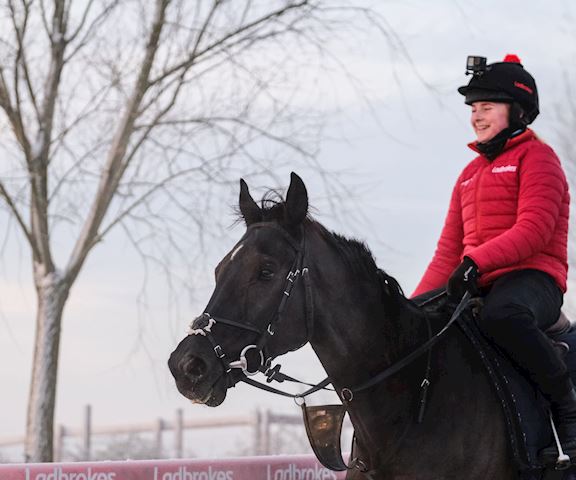