A fantastic show by

A Jockey Club Live favourite, Jess Glynne first performed after racing in 2016 following the success of her Number 1 debut album 'I Cry When I Laugh'. Her second album 'Always In Between' has given the pop sensation a further five Top 10 singles, and the chart-topper returned to the races with new tracks to delight her fans.

Sign up to be the first to hear what new acts we will be bringing you this Summer!

A fantastic show by 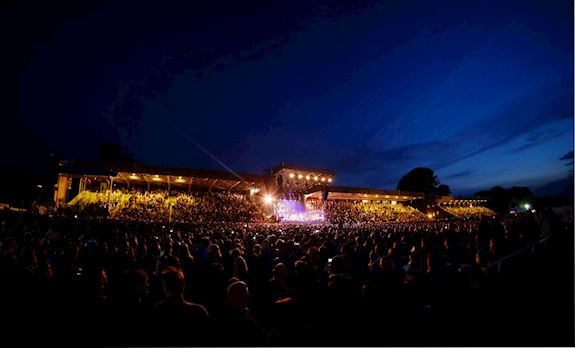 Find out who is performing at a racecourse near you this summer!