Newmarket Racecourses and The Jockey Club Live are delighted to be able to release a limited number of additional tickets to the previously sold-out PETE TONG’s IBIZA CLASSICS show on Friday 12th August.

With thousands of music fans from across the region already having snapped up tickets to the hottest show this summer, it’s advised to act quickly!

The tickets have been released due to changes in the staging layout which had previously limited the concert capacity.

PETE TONG’s IBIZA CLASSICS with conductor Jules Buckley and symphony orchestra combines your favourite club tracks from the past few decades and the freshest hits reimagined. Coupled with unparalleled production and awe-inspiring visuals, it’s set to truly be a night of unbarred joy.

Sophie Able, General Manager of Newmarket Racecourses, said
“We’ve welcomed a host of incredible acts across the series of live music nights so far and it’s undoubtably been one of our best seasons of Newmarket Nights to date. Having a sold-out July Course for the closing event will really see the season out in style and we’re thrilled to have been able to make a few more tickets available so those who previously missed out can join us. We can’t wait to see you all there!”

Tickets are on sale now - book your tickets today. 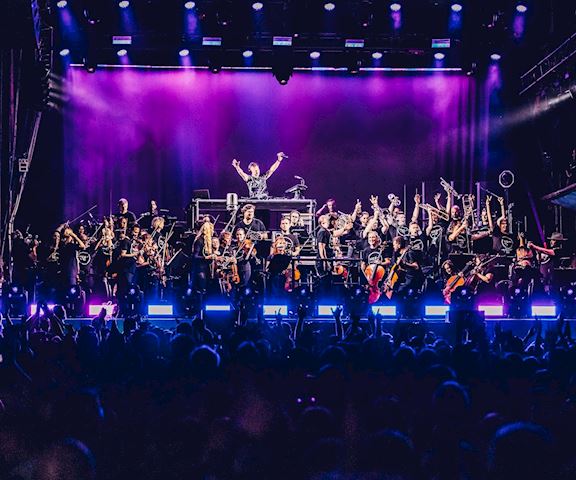 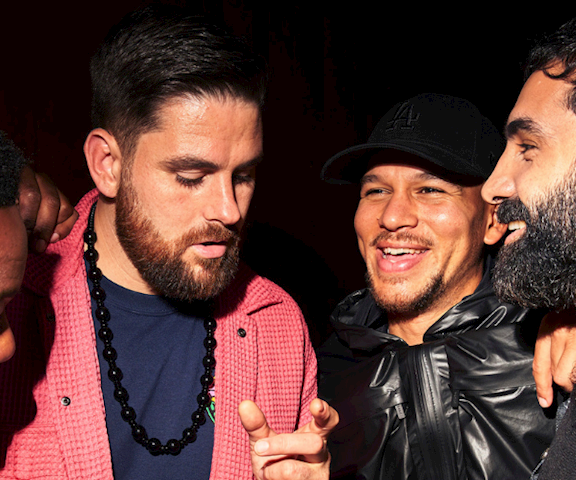 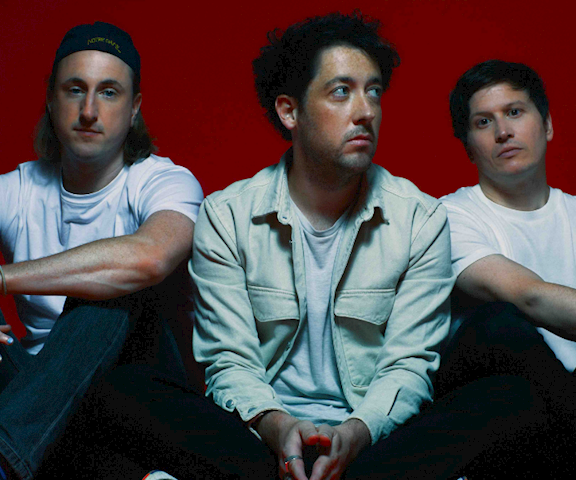