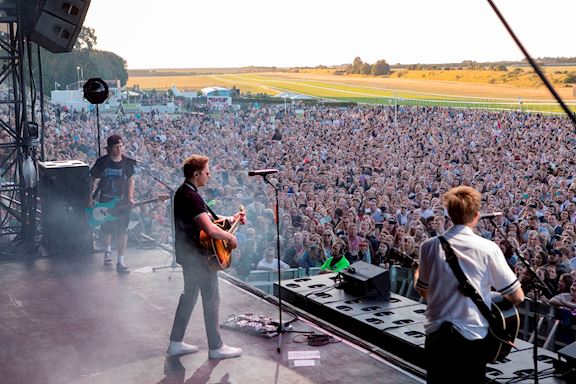 What a way to end a fantastic summer at Newmarket Racecourses! McFly headlined Summer Saturday Live over the bank holiday weekend and put on a phenomenal performance following afternoon racing.

McFly are no strangers to the Newmarket stage. They have performed here as themselves and as McBusted. Anyone who has seen the boys perform here before knows all about the amazing energy that they bring to the course - and they absolutely did that again.

Summer Saturday Live is our family-friendly music and racing event. There were six amazing races to catch at The July Course, where the whole family can get involved with cheering on the talented horses and jockeys. 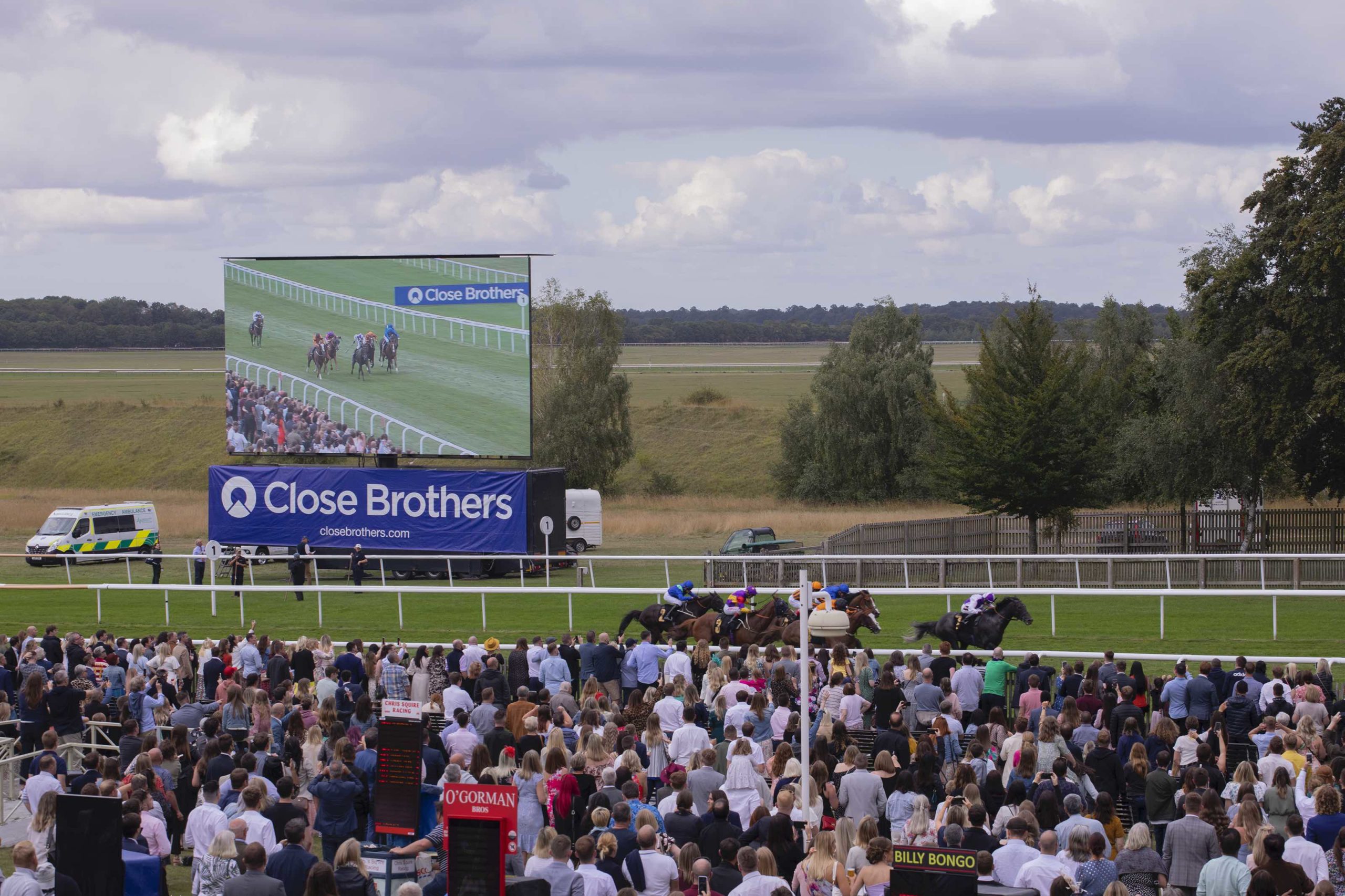 The boys all looked amazing, with each of them repping their own styles. They were welcomed on stage by possibly one of the loudest cheers we have ever had at Newmarket! Everyone was so excited to see them, as the boys have taken a break from touring in recent years. 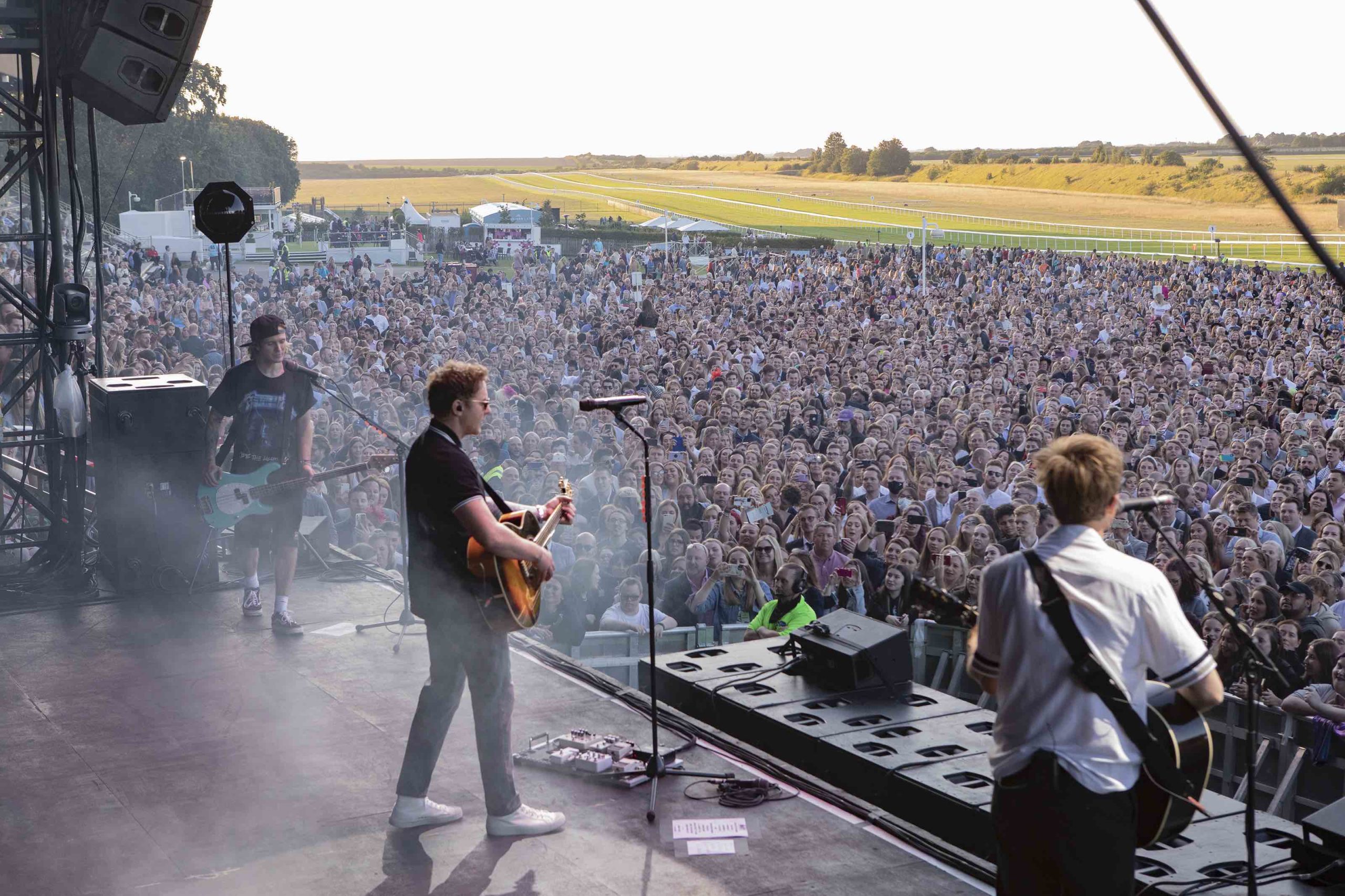 Having six studio albums worth of material to choose from, the boys played hit after hit. Opening up with One For The Radio, the racecourse crowd sang along to every song right from the start of the performance!

The highlight of the concert was when McFly brought a 7-year-old fan on to the stage, and she played guitar and sang along with them. Harry's son Kit also jumped on the drums with him later on in the show! 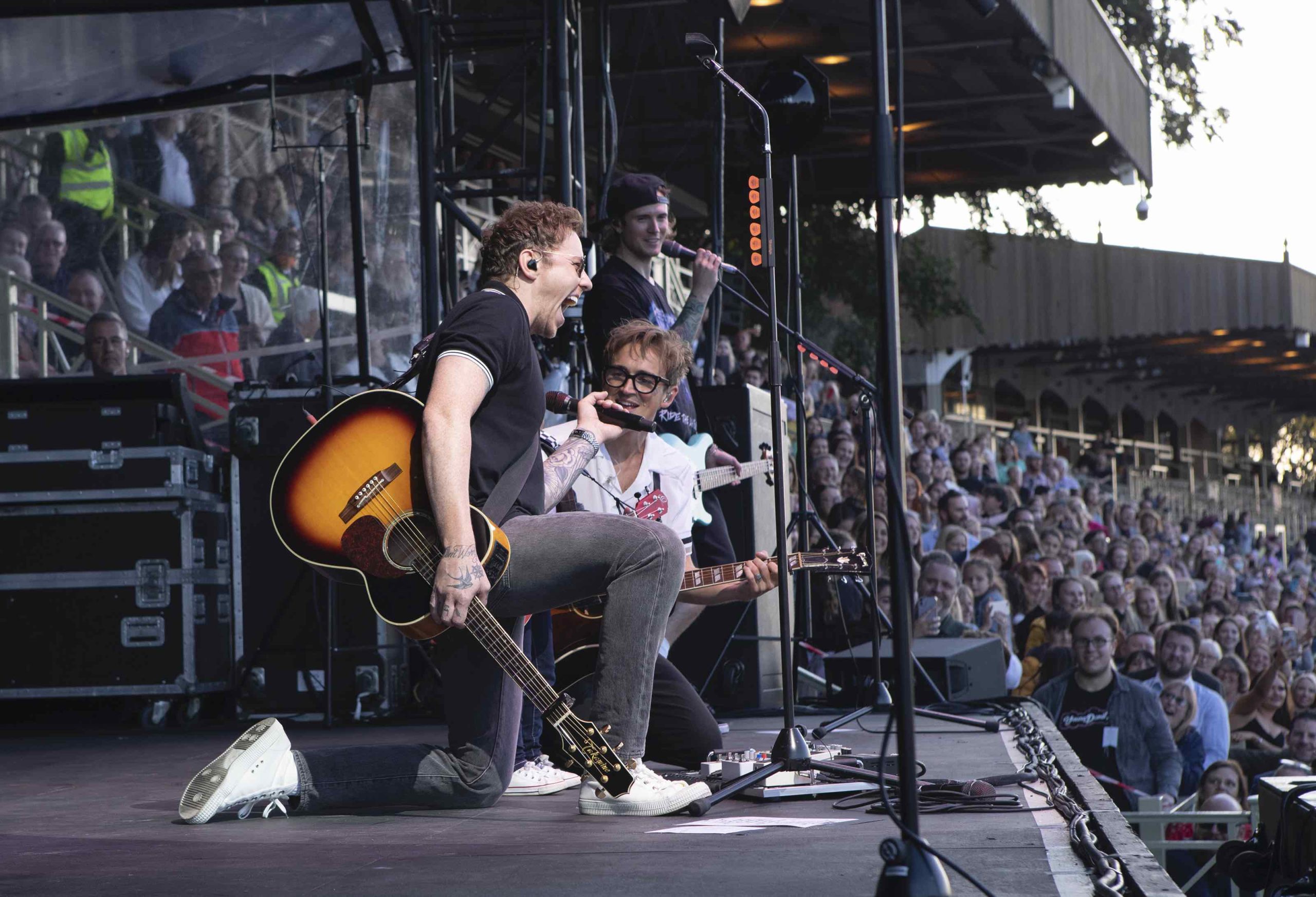 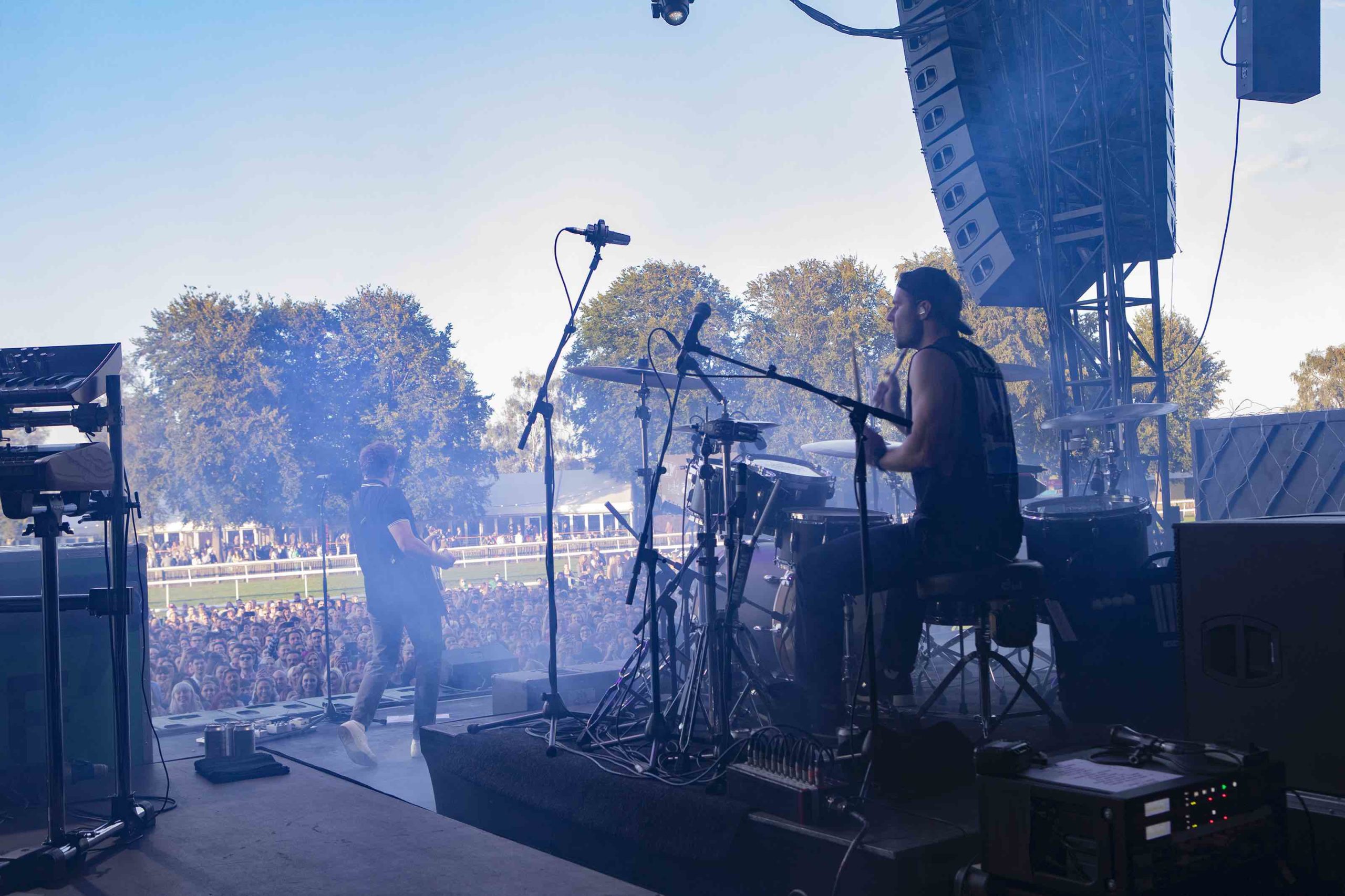 Thank you McFly for an absolutely amazing way to close our 2021 Newmarket season! It was a fantastic performance at The July Course and we are now so excited for 2022! 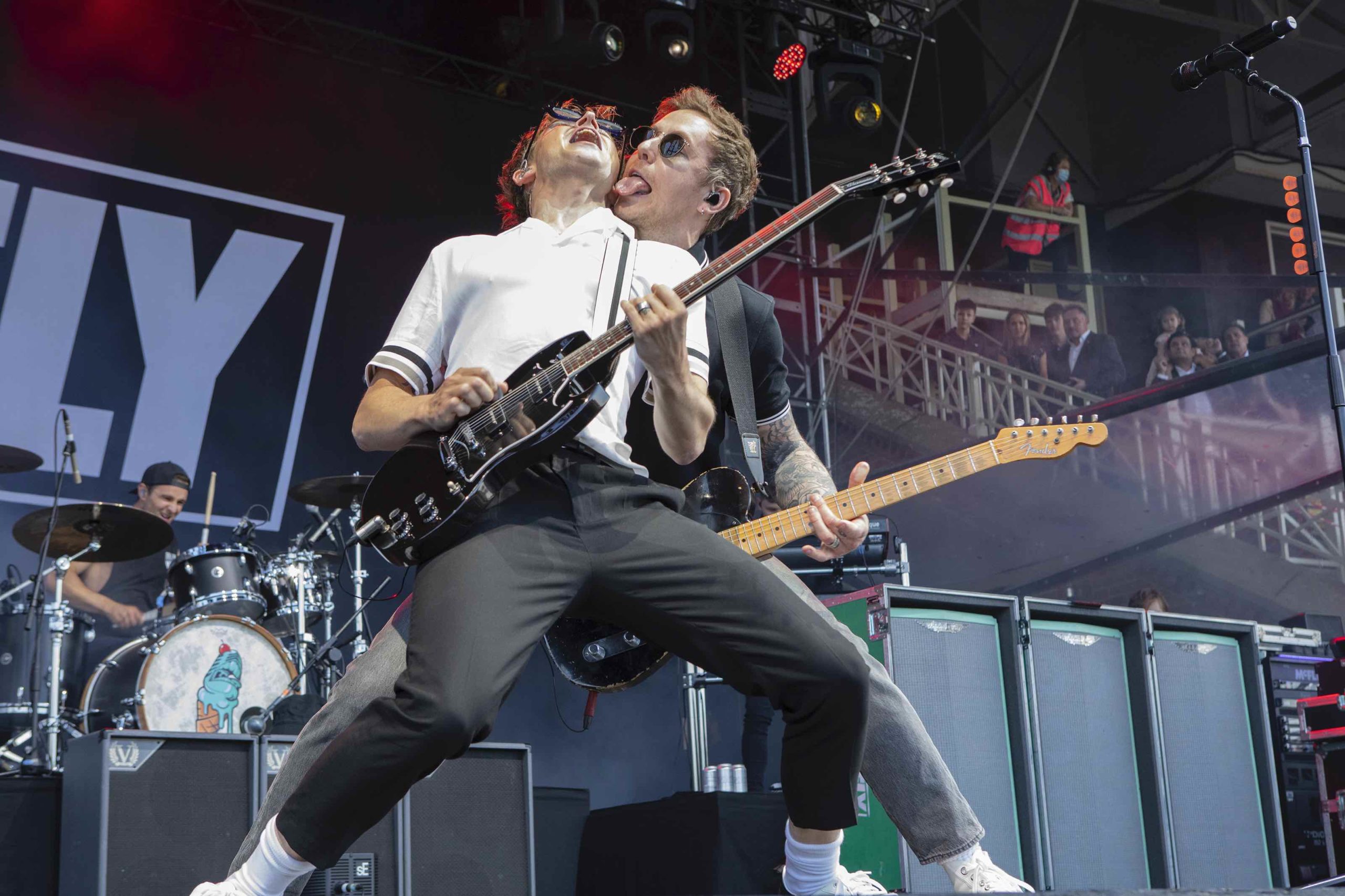 Who's performing after racing next at Newmarket Racecourses?