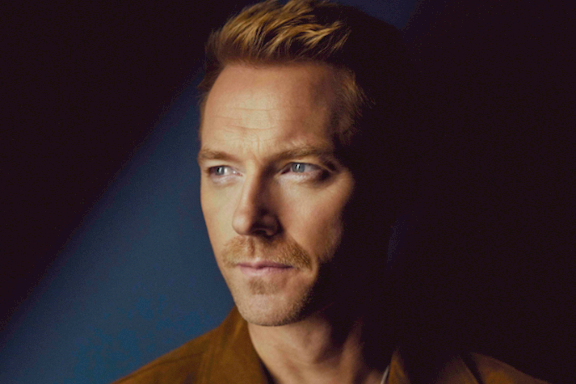 Enjoy a fiesta of Flat racing this summer as Haydock Park hosts the Rose of Lancaster Carnival, from Friday 6th to Sunday 8th August.

With three days of excellent action and entertainment to choose from both on and off the track, Ronan Keating has been announced as the music headliner to start the carnival party after racing on the Friday evening. The weekend’s feature event comes in the shape of Saturday's Group Three race - the MansionBet Rose of Lancaster Stakes – and with a family fun day on Sunday to close the weekend, there’s something for everyone.

Since the original break-up of Boyzone, one of the most successful British bands of the Nineties, Keating has forged a soaraway solo career including two back-to-back Number One singles straight out of the gate, 11 studio albums, multiple tours and 20 million records sold on top of the 25 million sold with Boyzone. In other areas, too, he’s happily stretched his wings by judging on both the X Factor and The Voice in Australia, acting in both television drama and film, a highly acclaimed stint on London’s West End, his morning radio show on Magic FM with Harriet Scott and presenting the BBC’s The One Show.

“It’s been an incredibly challenging time for everyone over the past year or so but we can think of no better way to launch the Rose Of Lancaster Carnival than with Ronan Keating taking to the stage on the Friday night at Haydock Park.”

Tickets will be on sale at 10am on Wednesday 30th June via thejockeyclub.com/live. Tickets start at £39.20 (inclusive of booking fee). Book with confidence! The Jockey Club Live offer a money back guarantee if cancelled or postponed.

In addition to Haydock Park, The Jockey Club Live will be hosting live concerts at Sandown Park and Newmarket this summer, returning to Aintree, Market Rasen and Carlisle Racecourses in 2022.

* Tom Jones at Haydock Park is a standalone concert and does not feature racing prior.
^ McFly headline Summer Saturday Live at Newmarket Racecourses, a day time family event.

Tickets for all shows are available now at thejockeyclub.com/live