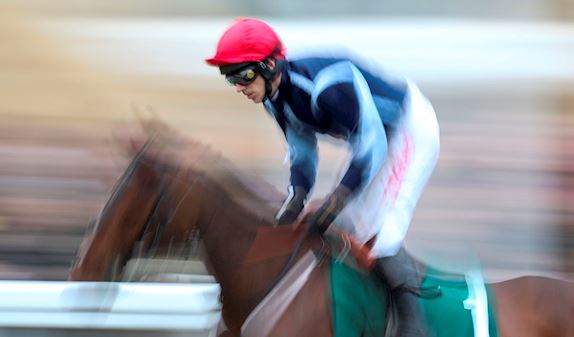 Favourites to the fore at Huntingdon’s 2019 opener

The opening day of racing of 2019 at Huntingdon Racecourse on Friday, 11th January was a punishing one for bookmakers as favourites dominated.

Four of the six contests went the way of the market leaders, but not the feature race – the Weatherbys Chatteris Fen Juvenile Hurdle. The £20,000 Listed event always attracts horses who are set to become future stars. Prabeni triumphed at 7-4 and trainer Charlie Mann hopes he’ll be a horse for the Cheltenham Festival in March.

The day’s racing started and finished with 15-8 favourite winners.

Another victorious favourite was Dell Oro in the Weatherbys Racing Bank Chase for Gary Moore which was some compensation for the trainer whose other six runners had to be withdrawn because they became stuck in a traffic jam on the way to the track. The 3-1 market leader Arthur’s Reuben took the Weathersbys Hamilton Handicap Chase.

Apart from Prabeni, the only other race going the way of a non-favourite was Shanty Alley’s triumph at 17-2 in the EBF “National Hunt” Maiden Hurdle.

*The next meeting at Huntingdon Racecourse is on Friday, 25th January when the feature race is the £75,000 Smarkets Lady Protectress Mares’ Chase.