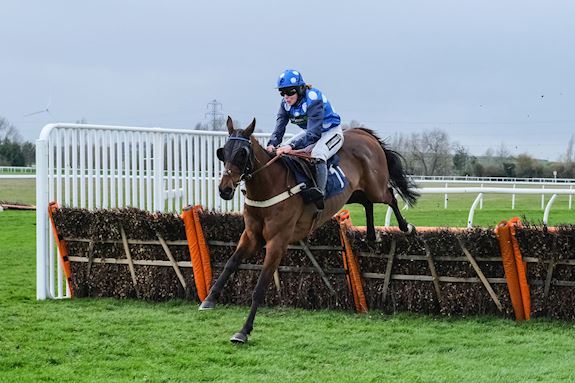 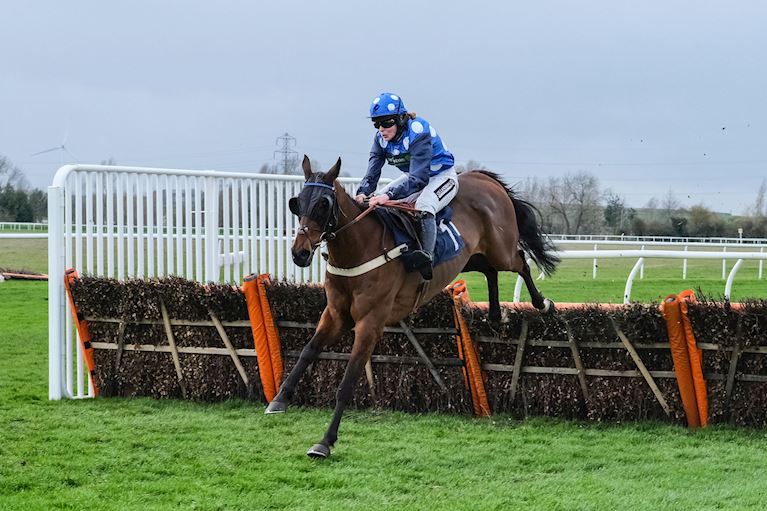 The seven-year-old, who had won at Sandown Park just five days previously, was a first winner at the Cambridgeshire racecourse for the jockey, who was also enjoying a first ride for Pauling.

Bridget Andrews could not get a ride in the ladies’ race this year, which she normally does, but made up for it when partnering the 4-1 favourite Mabela to victory in the First For Cheltenham Specials starsports.bet Mares’ Handicap Hurdle for trainer Dan Skelton. The horse had won her first ever race, on the Flat in a bumper, at the track 16 months ago.

Leicestershire trainer John Cornwall’s 33-1 shot The Jugopolist gave him his first winner for well over a year when taking the Download The Star Sports App Handicap Chase under rider Patrick Cowley. It was the horse’s third victory at Huntingdon Racecourse.

The 2-5 odds-on market leader Finawn Bawn could be bound for the Randox Health Grand National Festival at Aintree next month after landing the opening Davy Russell Festival Blog At starsportsbet.co.uk Novices’ Hurdle for trainer Olly Murphy.

The concluding bumper race went to Sadlermor, trained by Kim Bailey and ridden by David Bass, at 7-2.

*The next meeting at Huntingdon Racecourse is next Tuesday. Advance purchase of adult tickets is just £10. More at http://huntingdon.thejockeyclub.co.uk or by calling 0844 579 3007.