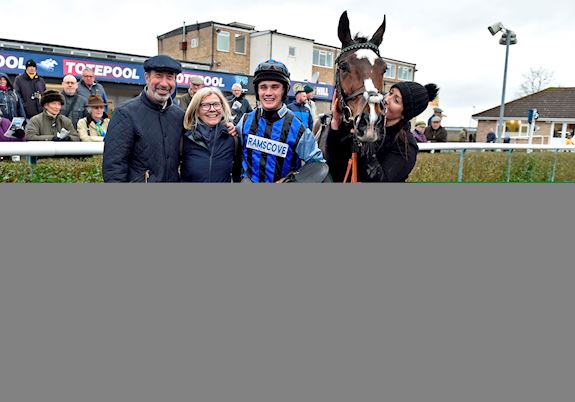 Little horse shows he has a big heart in National triumph 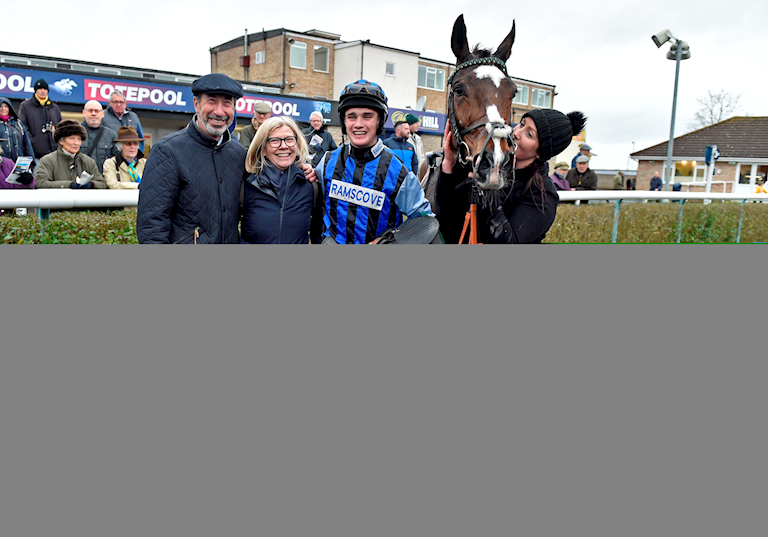 Little horse shows he has a big heart in National triumph

Diminutive racehorse Little Bruce showed he has a big heart when he won the Cambridgeshire National, the feature race of Huntingdon Racecourse’s Family Fun Day on Sunday.

Owner Bill Rolfe bought the horse chiefly because his dam – Lady Rolfe – shared his name. Sunday’s victory in the £30,000 race which, at three and three-quarter miles, is the longest in the Cambridgeshire track’s calendar, was a great delight, he said, and left his partner Sue in tears of joy.

The front-running seven-year-old, trained by Philip Kirby, was sent off the 3-1 favourite, one of four market leaders to win during the first five races.

Favourite backers had got off to a triumphant start – although at a skinny odds-on price of 1-2 – when the Dan Skelton-trained and Bridget Andrews-ridden Ferrobin landed the Molson Coors Novices’ Hurdle.

Trull La La was more profitable half an hour later at 7-4 in the racingtv.com Mares’ Maiden Hurdle for champion trainer Nicky Henderson and jockey Nico de Boinville. The duo are now leading trainer and rider at Huntingdon Racecourse this season.

The first market leader not to win was Thounder who was second best to the 9-4 shot Dyliev in the Follow @racingtv On Twitter Handicap Hurdle for Northamptonshire handler Caroline Bailey and Welsh jockey Sean Bowen.

Save The Pennies was a longer-priced winner of the Join Racing TV Now Handicap Hurdle, giving West Country trainer Grant Cann his first victory at Huntingdon, while an outsider, the 40-1 shot A Book Of Intrigue, claimed the finale – the Racing TV Standard Open National Hunt Flat Race – for trainer Fergal O’Brien.

*The next meeting at Huntingdon Racecourse is on Wednesday, 13th March – Festival Fever Go Racing day – when visitors can enjoy the local races live, while watching coverage from the second day of the Cheltenham Festival on large screens. Advance purchase of adult tickets is just £13 (£17 on the day). Tickets can be bought at http://huntingdon.thejockeyclub.co.uk or by calling 0844 579 3007.