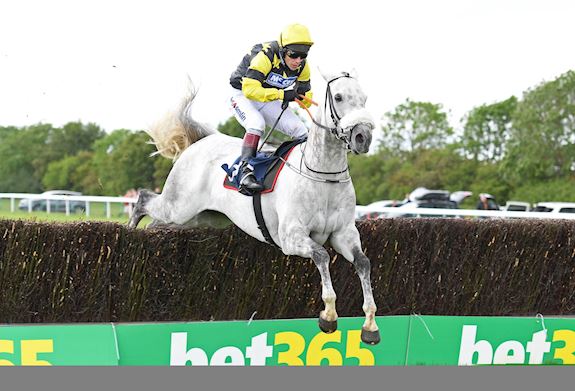 Hat-trick for top jockey as trainer celebrates at Wembley 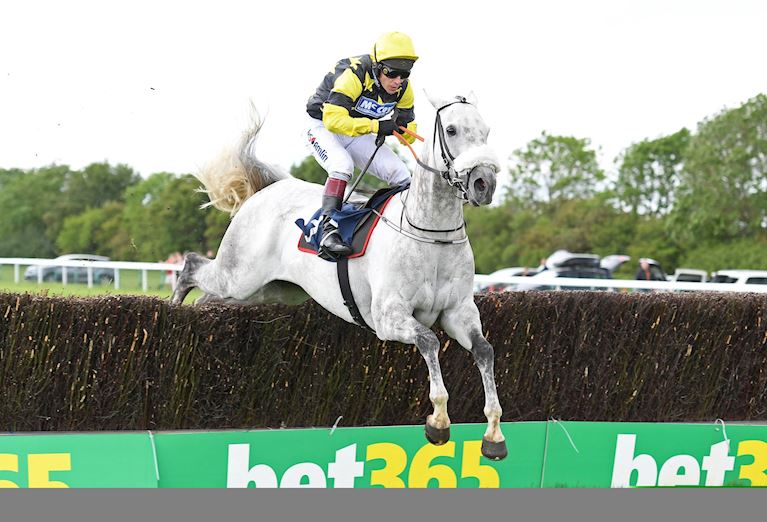 Hat-trick for top jockey as trainer celebrates at Wembley

Cesar Du Gouet and Fresh New Dawn formed two-thirds of a trio of victories for champion jump jockey Richard Johnson as the curtain came down on the spring season at the Cambridgeshire track.

The action was played out in front of an enthusiastic holiday crowd with all seven races sponsored by Boongate Kia.

It was a first victory over fences for Cesar Du Gouet, the 8-13 odds-on favourite in the two-mile handicap chase, while 5-1 fancy Fresh New Dawn was coming back from an absence of over a year from racing in the two-and-a-half mile handicap hurdle.

The first part of Richard Johnson’s hat-trick of winners came courtesy of Pershing in the two-mile handicap hurdle at 17-2 for Potteries trainer Kevin Frost. Carrying on the football theme, the jockey was wearing the red-and-white stripes of owner Dean Forrester’s favourite team, Stoke City.

The powerful Dan Skelton stable had only one runner at the meeting, but even-money market leader Nimby won nevertheless, in the maiden hurdle under the trainer’s brother Harry.

*Huntingdon Racecourse now breaks for the summer. The next fixture is on Wednesday, 2nd October.