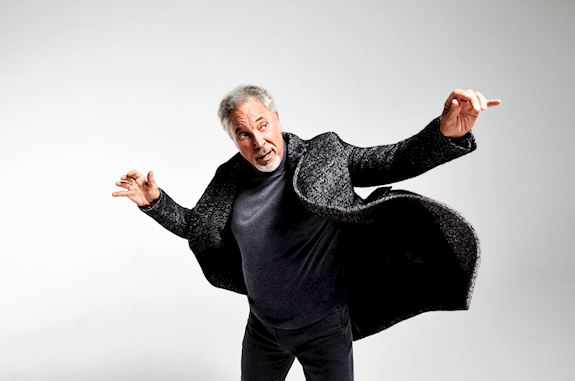 Imelda May and Megan McKenna to support Tom Jones

A stellar line-up of supports for Tom Jones at Haydock Park has been announced, with Dublin-born Imelda May and television personality-turned bona fide star Megan McKenna joining the bill on Saturday 28th August, the second Jockey Club Live show to be held on a non-raceday.

Released last month, Imelda May's sixth studio album ‘11 Past The Hour’ is a record that brims with sensuality, emotional intelligence, spirituality and intuition, marking a new chapter for Imelda and showcasing her at her most authentic. With pals and collaborators like Noel Gallagher, Ronnie Wood and Miles Kane, and with inspired contributions from feminist thinkers and activists such as Gina Martin and Dr Shola Mos-Shogbamimu, the album is an invigorating blast of rock’n’roll, with a purpose.

Imelda has toured extensively and performed with the likes of Van Morrison and U2, appeared on multiple shows (notably some jaw-dropping performances on Later… With Jools Holland), and hosted her own programme on Irish TV, The Imelda May Show. Demonstrating her versatility, not to mention her brilliance on any kind of stage, in August 2017 she sang the Irish national anthem in Las Vegas’s T-Mobile Arena ahead of the Floyd Mayweather/Conor McGregor fight. 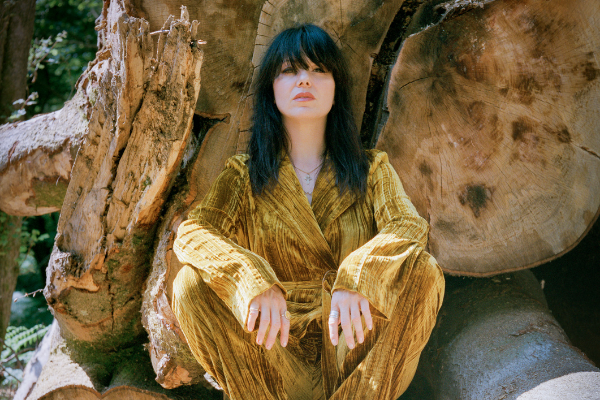 While music has always been Megan McKenna’s prime passion, she first came to prominence as a television personality on shows like ‘The Only Way Is Essex’ and ‘Celebrity Big Brother’.  In 2017 ‘There’s Something About Megan’ saw her travel to Nashville to experience the country music scene she had always loved and introduced her talents as a musician for the  first time. The show’s success resulted in her debut country album ‘Story Of Me’. Released in 2018, two singles from the album debuted at #1 & #2 on iTunes, knocking Taylor Swift and Pink off the top of the charts. The following year she won ‘The X Factor: Celebrity’, her performances firing her into the iTunes Top 5 during every week of the competition.

Megan has proven her talents in the live arena too, completing two nationwide headline tours plus huge outdoor shows with the likes of Michael Bublé, Alanis Morissette and Ronan Keating. She is booked to play the main stage at the Isle of Wight Festival this summer, and is also scheduled to support Lionel Richie on his upcoming UK tour. 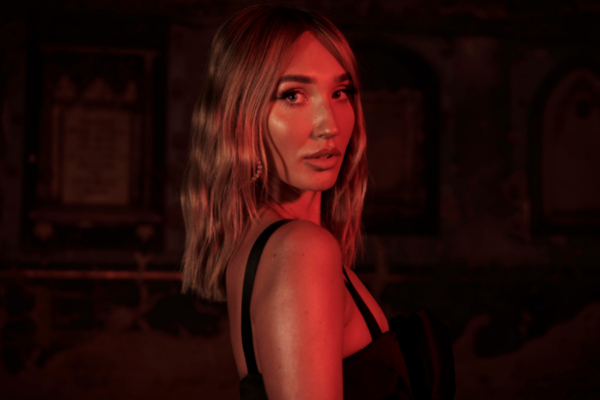 Tom Jones’ career has spanned over half a century, and has seen him win many accolades including a BRIT Award for Outstanding Contribution to Music and a Silver Clef Award for Lifetime Achievement. A global star, who was knighted by Her Majesty the Queen in 2006,  he has amassed 36 top 40 UK hits and has a continued worldwide reputation as one of the great vocalists, earning the nickname ‘The Voice’. He continues to be a coach on the hit ITV show of the same name. Returning to Haydock Park he will be performing from his huge repertoire of hits, spanning genres and generations including ‘Kiss’, ‘Delilah’ and ‘It’s Not Unusual’.

This performance will be taking place on a non-raceday and as such there will only be one enclosure (Grandstand & Paddock).

Tickets are on sale now via thejockeyclublive.co.uk. Tickets for Tom Jones start at £43.12 for adults and £22.40 for children (inclusive of transaction fees). Children aged four and below are free of charge, children from five to 17 years old must have a ticket to attend.

There will be hospitality packages available to suit all budgets and you can book with confidence as The Jockey Club Live offers a money back guarantee if cancelled.