It promised to be one of the highlights of the summer but unfortunately Olly Murs has been forced to cancel his full summer UK tour due to unavoidable knee surgery, this includes his concert at Haydock Park Racecourse on Friday 5th August 2022. The successful operation took place today and Olly has to now spend the next six months in rehab for his knee.

Olly Murs said
“I am absolutely gutted to have to cancel my summer tour this year, but unfortunately I’ve had to have new major knee surgery. I’m devastated I won’t be performing these shows, and can only apologise for any inconvenience caused. Rest assured I will be fighting fit for new music later this year!”

Ticket holders will be offered the opportunity to exchange their tickets for an e-voucher to attend another music night or racing fixture of their choice, or can request a refund. Please look out for an email from your point of purhcase.

This raceday has now passed, click here to view our upcoming racedays at Haydock Park Racecourse.

It’s been a busy year for Olly, who, alongside welcoming back live music by headlining numerous summer shows across the country, recently captained England in this year's Soccer Aid. In lockdown, he managed an impressive body transformation, working closely with personal trainer Rob Solly, and sharing his fitness routine exclusively with Men’s Health.

Since Olly shot to fame on ‘X Factor’ in 2009, he has crafted four multi-platinum albums and produced 4 number 1 singles with total record sales exceeding 10 million. Having released 6 studio albums so far, these have all reached the upper echelons of the charts making Olly the most successful solo artist ever to come from the X Factor.

A formidable performer, he has sold out arena tours across the UK and cemented himself as one of the Britain’s very best live acts. He is also working on new music to be shared soon! 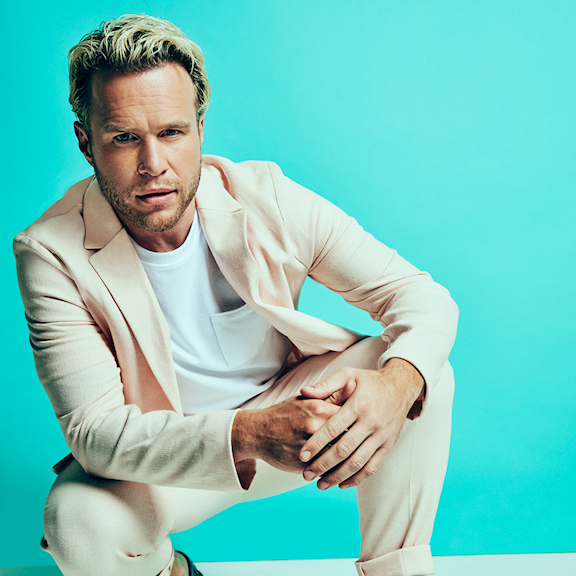 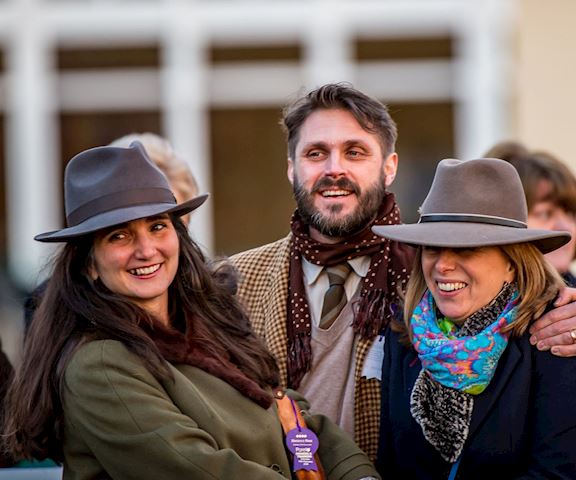 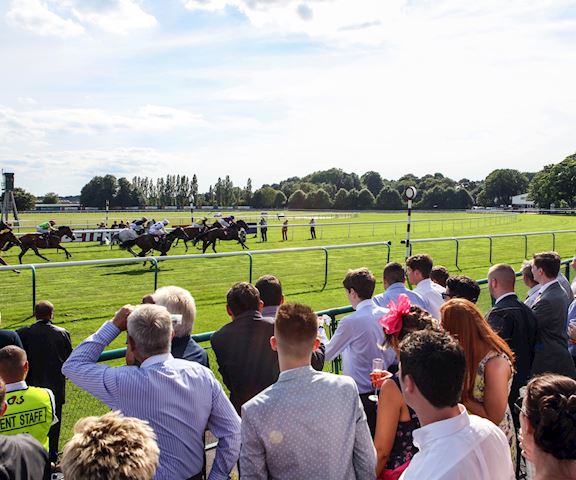 Where to go and what to see 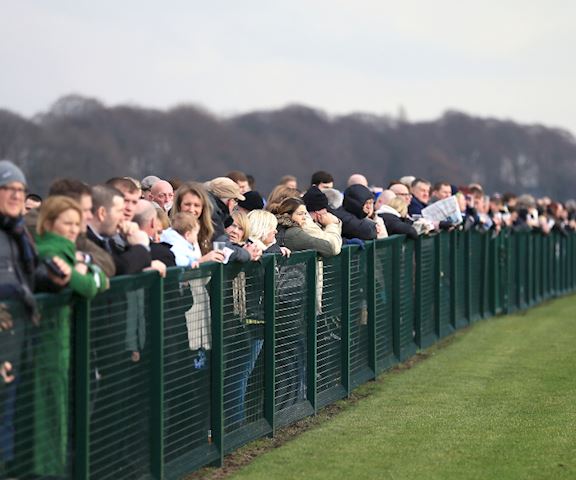