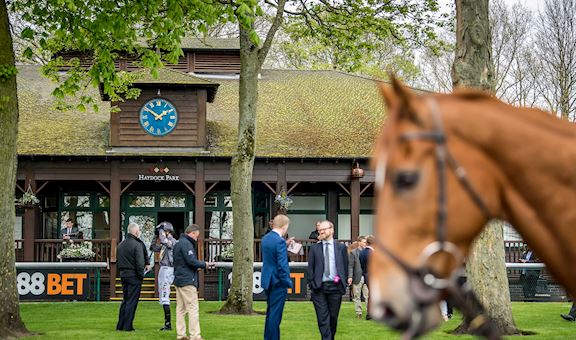 Haydock Park is often advertised as being conveniently situated at equal distances from both Manchester and Liverpool and yet in spite of this close proximity to industry, the actual course is in a setting of woodland and tree-lined avenues.  Indeed, it still retains much of the atmosphere of a park, a reminder of the days when it was in possession of the Leghs, a great Lancashire family, who on elevation to peerage took the name of Newton from their local connections and later moved to Cheshire, where they did much to enrich the story of the neighbouring County Palatine.

The true Lancastrian has always been fond of horses and there is a definite link between Haydock Park and a series of meetings first instituted at Newton-le-Willows, two and a half miles away, in 1752.

The Newton meetings, which apart from a break about the 1820’s, continued until 1898, seems in its initial stages to have been mainly sponsored and patronised by members of the Newton Hunt, one of the may Lancashire Hunts that thrived in the days before so much of the Southern part of the Country was given over to industry.

For some years, the Newton race meetings, which were held on an extensive stretch of common known as Golborne Heath, were similar to those in many other parts of the country.  Although mainly supported by hunting folk, the racing seems to have been open to all who cared to come along and enjoy the sport.  The arrival of industry in the area appears to have given a boost to the organisers and even 100 years ago the pattern of the present Haydock Park meeting as a gathered ground for the sporting folk of the county, apart from hunting interests, was being moulded.

Haydock Park must be one of the most used racecourses in the country with racing on 32 days a year, combining both the very best of Flat and Jump Racing.  The Old Newton Cup is the last tangible surviving link between the original course and Haydock Park.

Owned and operated by The Jockey Club, Haydock Park has become the scene of some of the most popular and attended events in the Northern racing calendar, including the Grand National Trial in February, The Temple Stakes in May, the Old Newton Cup and Lancashire Oaks in July, the Sprint Cup in September and the Betfair Chase in November.

With a choice of four grandstands and 33 private viewing suites, restaurants, bars and leading conference facilities, Haydock Park is as well-known for world-class racing as it is for hosting spectacular events, attracting visitors in their thousands each year. 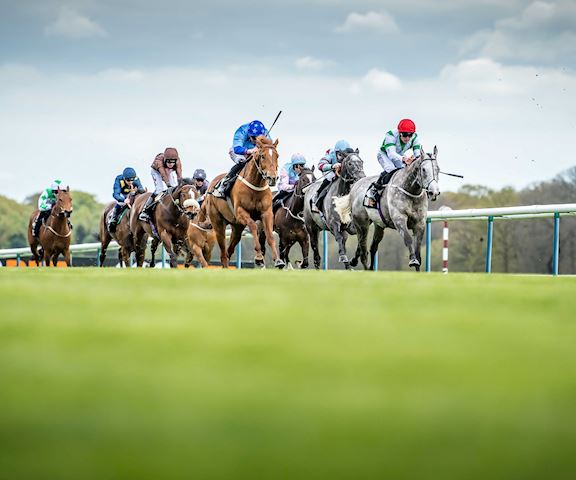 Can't find the information you need? 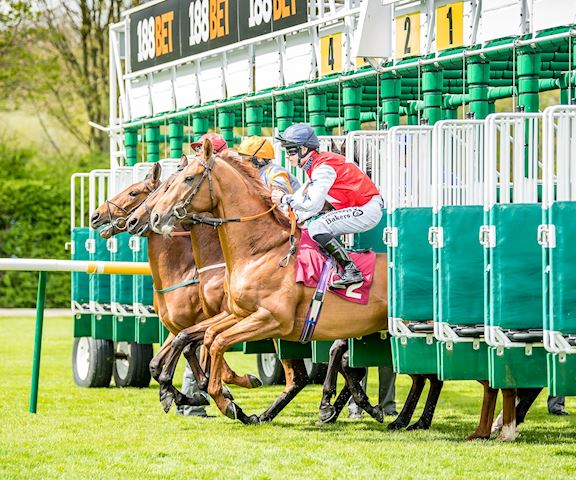 Plan your next trip to Haydock Park today.