We bet you didn't know that Bryan Ferry has had such an interesting career history! From starting out as a paperboy to studying art and having his work hung in The Tate, to teaching pottery, and moving to London to pursue his music dream and finally being inducted into the Rock and Roll Hall of Fame... The pop and rock icon has had a hugely successful career, with sales from his solo work and Roxy Music selling over 30 million albums worldwide.

With Bryan Ferry having eight studio albums that reached the UK top 10, as well every single Roxy Music studio album reaching the top 10, how on earth are you supposed to choose your top 10 tracks? Don't worry, we've got your covered!

Dance Away was originally written for Bryan Ferry's solo album In Your Mind, but did not make the final track listing. The track was then planned for inclusion on his 1978 album The Bride Stripped Bare, but again didn't make the cut. It was finally completed and released on Roxy Music's Manifesto, the band's first studio album in four years. The song reached number 2 in the UK charts, and spent 14 weeks in the top 40 - the longest chart residency of any Roxy Music single! 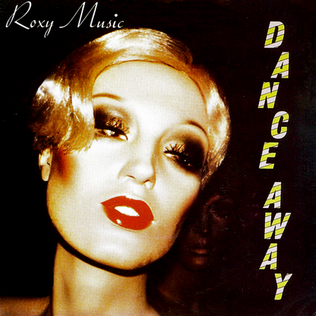 The music video for this song is basically a piece of art. We love it! Did you know that were two different versions though? One version of the video shows nude women on the beach, but a different edition shows women in 1920s bathing costumes. 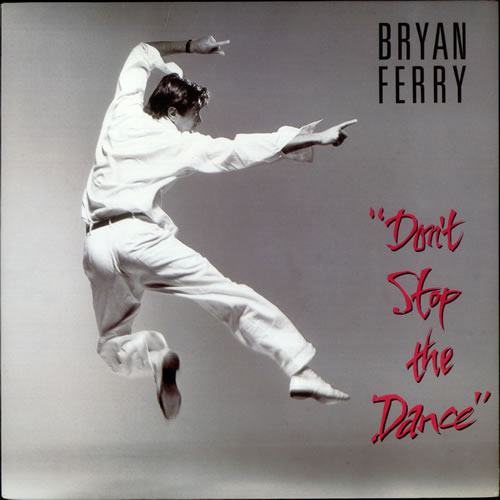 This is the band’s debut single, so it holds a special place in our heart! Although it wasn't released on their debut album, it was later included on re-issues. Fun face - Phil Manzanera's guitar solo was completely improvised, which just makes it even cooler! 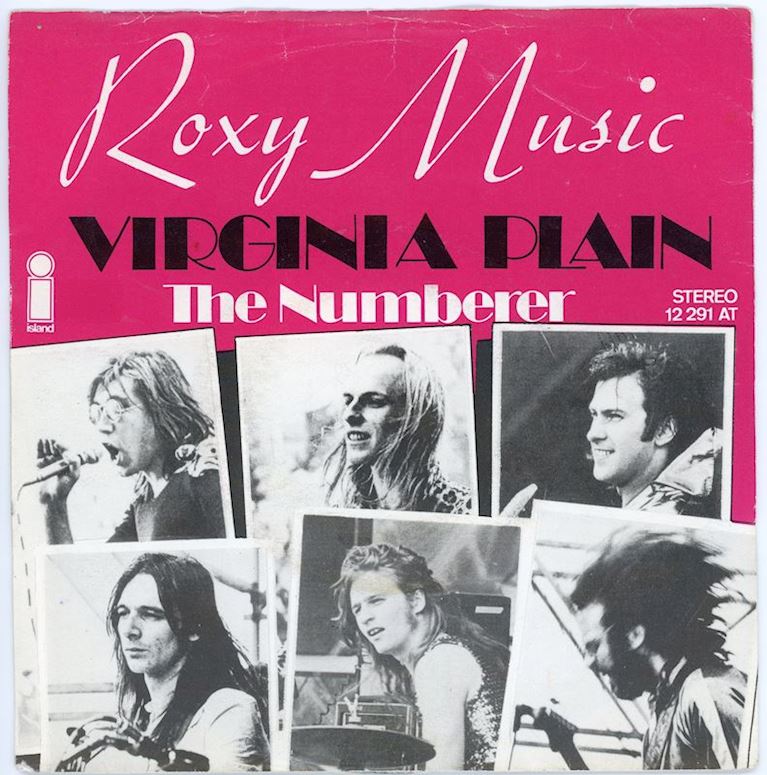 7. "In Every Dream Home A Heartache" - Roxy Music

Coming in at Number 7 is this iconic song. Any fans of Mindhunter here? This song was used as the lead-in to season two - showing the focus of the BTK Killer. 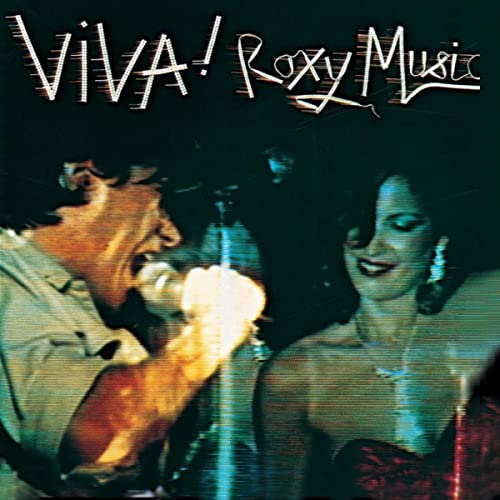 Arguably Bryan Ferry's most popular solo hit, and one of the songs he sang at Live Aid in 1985... we just had to list it! It climbed to Number 10, and spent a whole nine weeks in the charts! 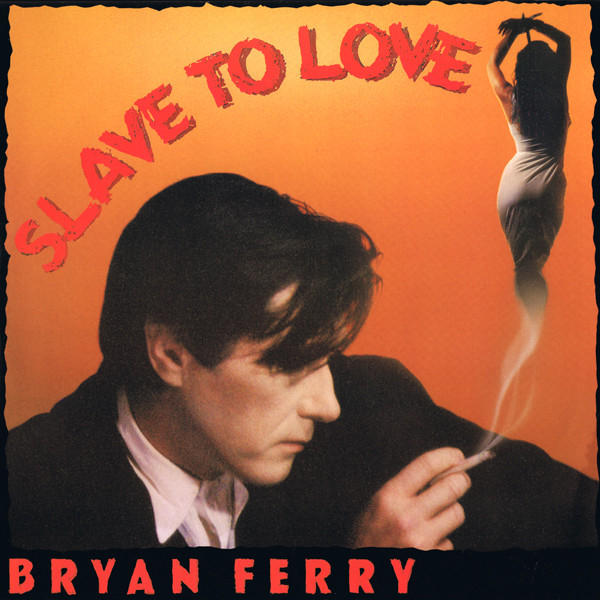 With over 92 recorded versions, Jealous Guy is one of the most commonly covered John Lennon songs. Following John Lennon's death in 1980, the band added it to their set whilst touring Germany. The response to their cover was so good they decided to record and release it, giving them their only UK number 1! (It also charted in the Top 10 in 10 other countries!) 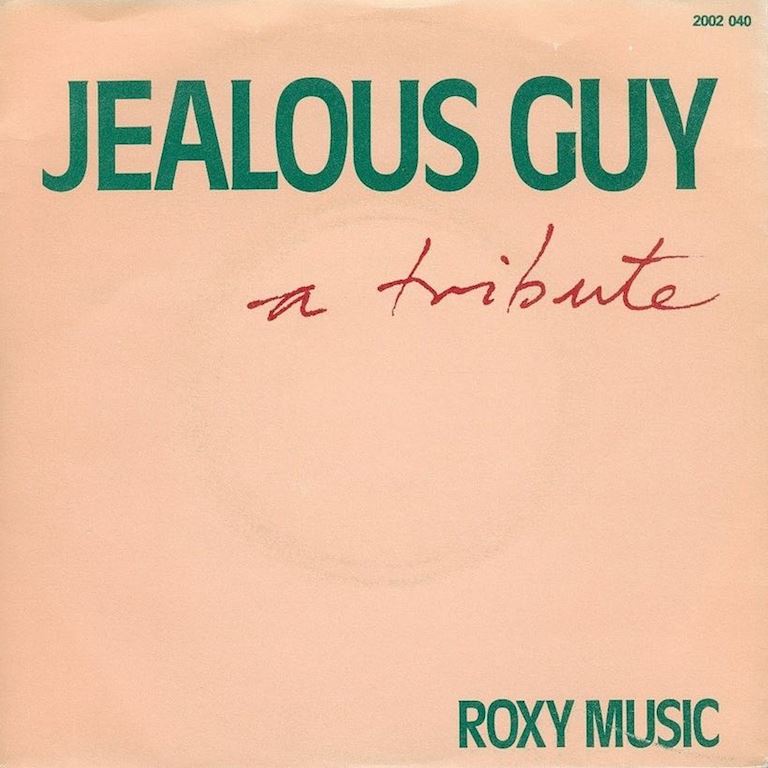 The song started as an Andy Mackay instrumental. Later, Bryan Ferry added lyrics and said the song came to him while he was walking and kicking the leaves in London's Hyde Park.

You just have to love a song that has this much saxophone in it! This is actually a cover of a 1962 rhythm and blues song by Wilbert Harrison, and is now one of Bryan Ferry's biggest hits! 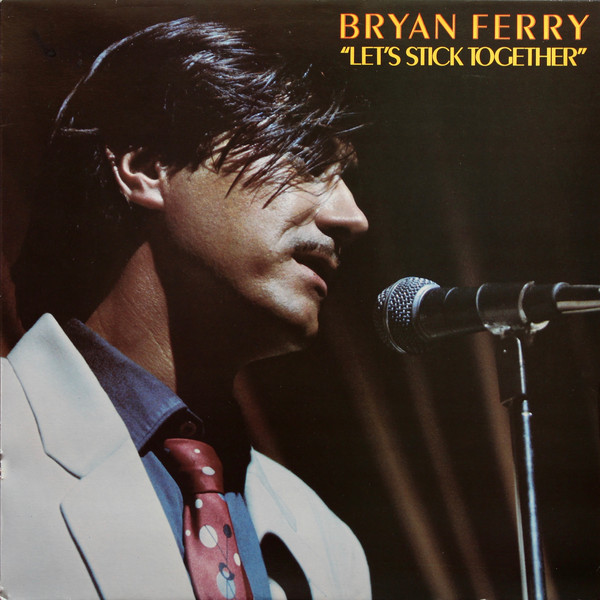 Released as the second single from the album of the same name, Avalon is a Roxy Music fan favourite. The song's distinctive backing vocals were performed by Yanick Étienne, whom Bryan Ferry encountered whilst recording the album. He heard her in the adjacent studio and invited her to contribute backing vocals to the recording.

Coming in at the Number 1 spot - More Than This! And who can forget the Bill Murray scene where he performs it for Karaoke in Lost In Translation?

Released as the first single from their final album, Avalon, More Than This was the group's last UK top-ten hit and the ultimate Roxy Music song in our opinion! 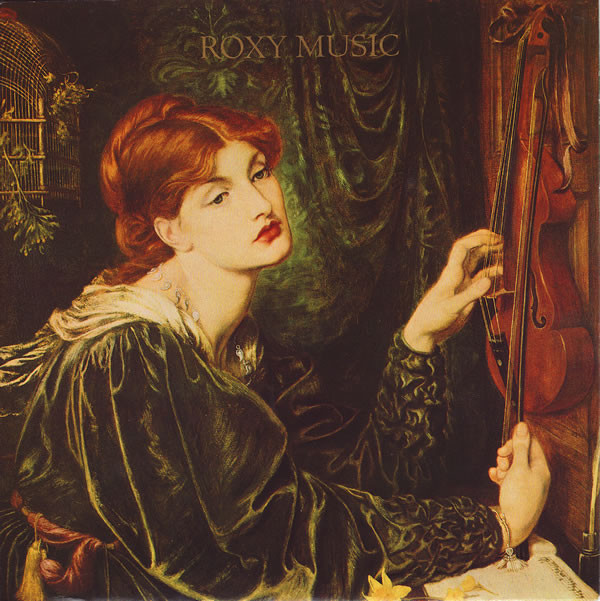 Have a listen to his best tunes and get ready for Bryan Ferry's headline set at Newmarket Racecourses on Friday 16th July where he'll be performing his huge catalogue of solo and Roxy Music hits!