Unfortunately, Bryan Ferry's 2021 headline show on 16 July at Newmarket Racecourses has been cancelled.
Although 21st June has been given as the planned reopening date for large-scale events, due to complications with the logistics of rehearsing and touring the show, Bryan Ferry is cancelling his whole 2021 summer tour.
Ticket holders will automatically receive an e-voucher to attend another music night or racing fixture of their choice or can request a refund.
i

This music night has been cancelled.

Roxy Music’s eight studio albums are acclaimed as modern classics, with Ferry’s solo work shaping the course of contemporary rock and pop music. Behind classic songs such as ‘Slave To Love’, ‘More Than This’, ‘Avalon’ and ‘Love Is The Drug’, Ferry has continually affirmed his position as a musical icon.

With the rare distinction of being regarded as both classic and contemporary, he is acknowledged as the writer and singer of some of the most loved pop songs, and a driving force in the avant-garde.

As a member of Roxy Music and solo, Ferry has sold over 30 million records worldwide. In addition, he has won countless awards and was inducted into the ‘Rock and Roll Hall of Fame’ as part of Roxy Music, in 2019. 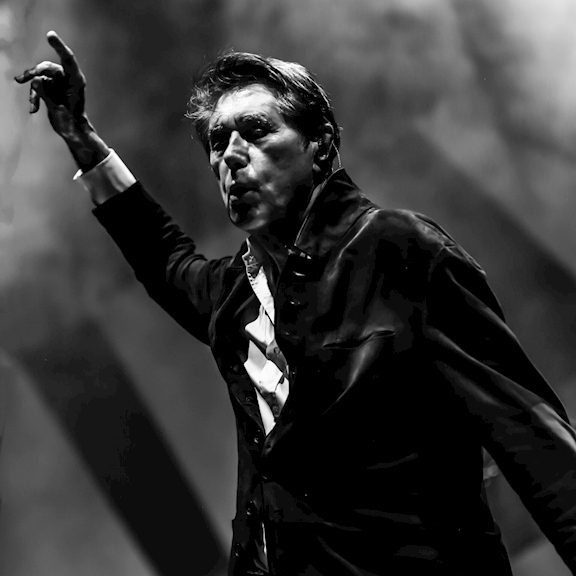 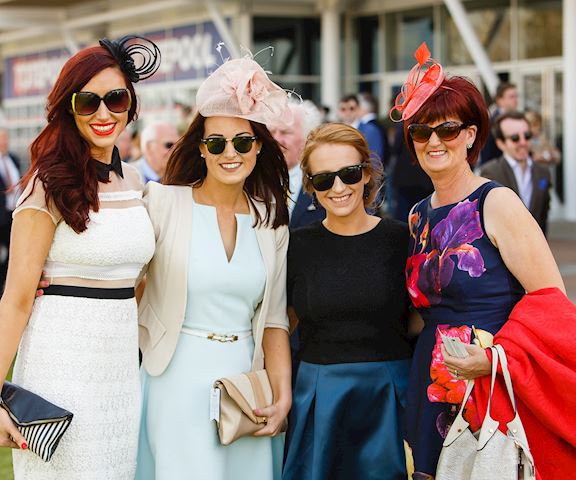 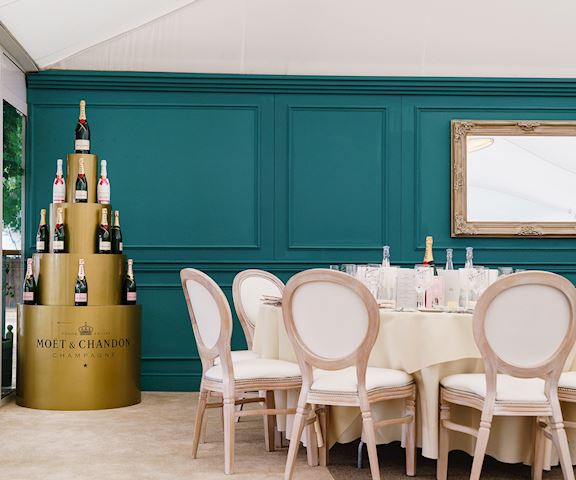 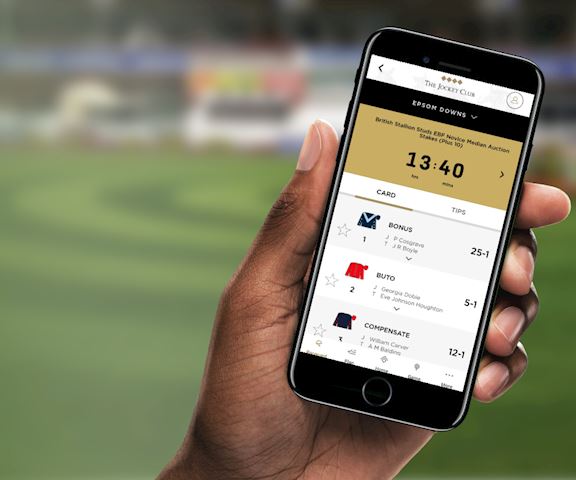