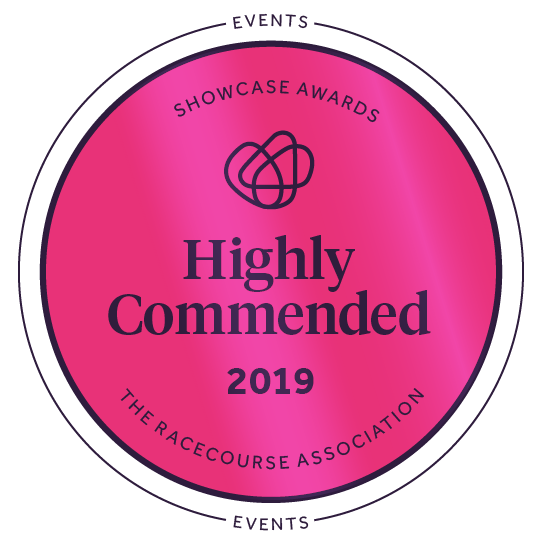 THE HOME OF HORSERACING

Newmarket’s two racecourses - the Rowley Mile and the July Course – host some of the finest Flat racing on the planet, across 39 fixtures and including nine Group 1 contests.

Headlined by the first two Classics of the season, the QIPCO 2000 and QIPCO 1000 Guineas, other highlights include the Moët and Chandon July Festival and the Dubai Future Champions Festival.

Outside of the racing the July Course plays host to some of the exciting live music acts via the hugely popular Newmarket Nights series, as well as a series of great value family days.

Newmarket is a truly special place. It is a town with a rich, royal history where the thoroughbred racehorse is king. It is the town where horseracing, the "sport of kings", was born some three and a half centuries ago and from where it was exported around the world.

King Charles II returned to Newmarket 25 years after his last visit following Restoration to the Throne and spearheaded the development of the town, Racecourses and industry into what is affectionately known as the global headquarters of racing today; the Home of Horseracing. Still run to this day, the Town Plate, a race which by law, passed by King Charles II, must be run “for ever”, is still staged on the same three-and-three-quarter mile course on which it was inaugurated three and a half centuries ago (according to official records). It is the one and only time each year that the ‘Round Course’ is used. 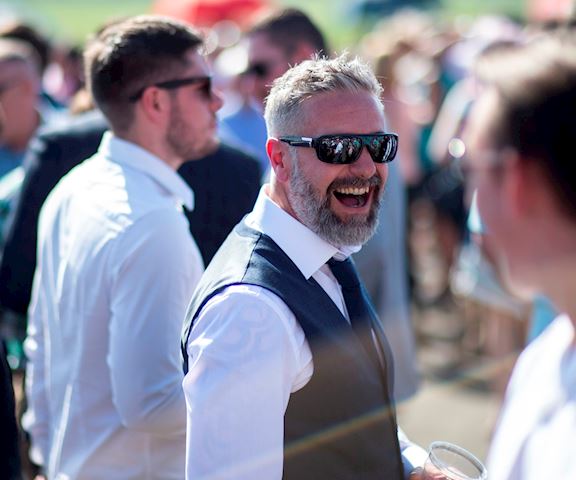 Find out what's on at Newmarket Racecourse with a detailed rundown of upcoming events.