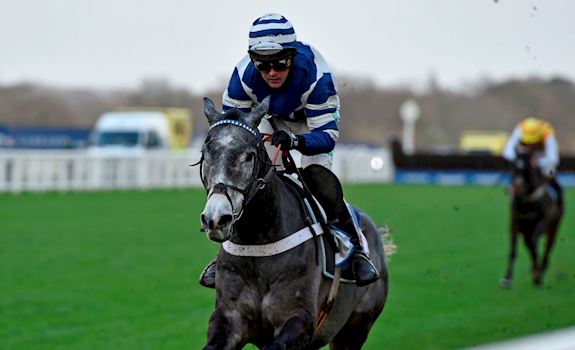 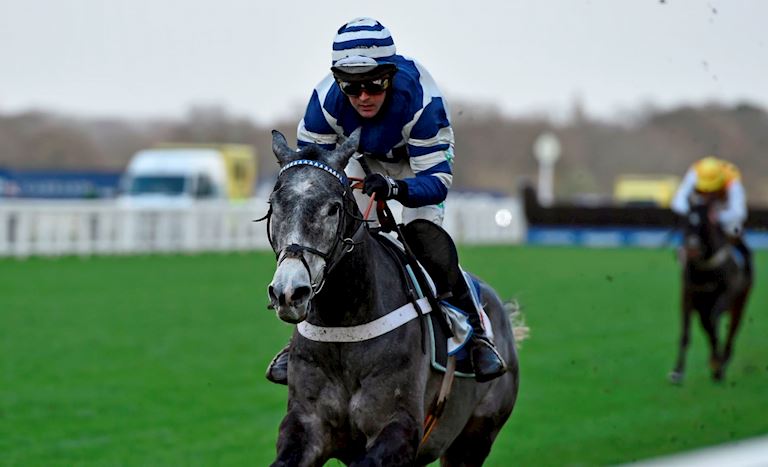 The favourite for the opening race at this year’s Cheltenham festival could be set to put his unbeaten record on the line at Huntingdon Racecourse this week.

The five-year-old grey is currently the ante-post market leader for the Sky Bet Supreme Novices’ Hurdle, the race that launches the Cheltenham Festival every year.

He will face opposition from Anytime Will Do, still undefeated for Midlands trainer Dan Skelton and the Warren Greatrex-trained Emitom, who has also has a perfect record in his four starts.

The £30,000 MansionBet Sidney Banks Memorial Novices’ Hurdle is a contest with history behind it, first run in the mid-1970s as a tribute to the father of the late Huntingdon Racecourse chairman Michael Banks. Sidney Banks held a permit locally to train until his death in 1973.

Tomorrows’s racing gets under way at 1pm. Advance purchase of adult tickets is just £10 (£15 on the day). Tickets can be purchased at http://huntingdon.thejockeyclub.co.uk or by calling 0344 579 3007. 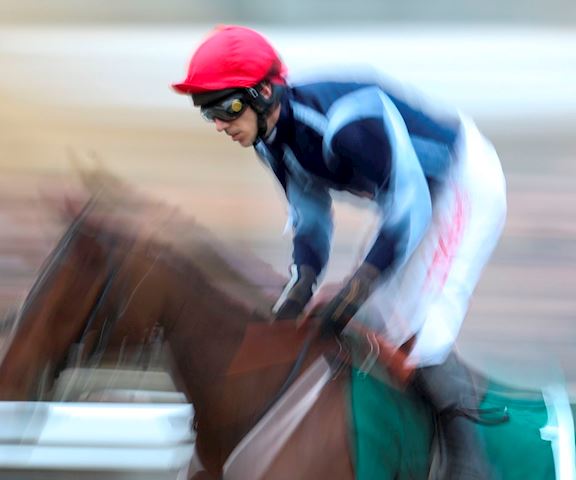 Favourites to the fore at Huntingdon’s 2019 opener 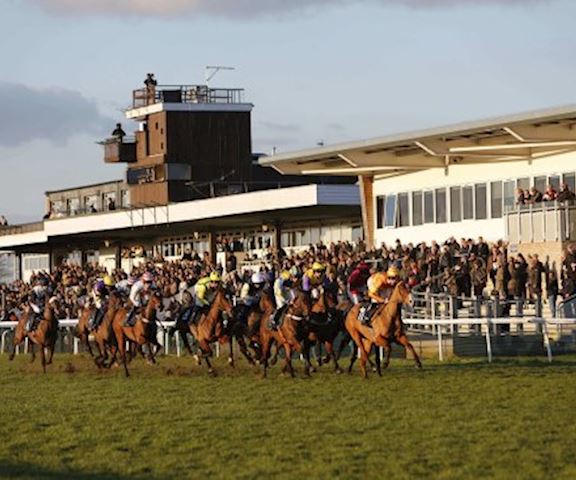