get to know Our racecourse committee

Nick Mustoe was previously a member of the Race Committee, then Chairman of Kempton Park for 12 years. He has a few National Hunt horses in training with Emma Lavelle and a few mares in England and Ireland from which he breeds. Nick’s career was spent working in advertising ahd communication and he remains Chairman of an agency called Kindred. Other roles include Chairman of children’s charity, Starlight, Chairman of Big Sofa Technology Ltd, NED of Your Gene Plc and NED of Sosandar Plc. JC Member.

Brian spent a large part of his working career in various marketing and general management positions for a British multinational company. He is currently semi-retired. Brian is a member of the Racecourse Committee at Epsom Downs and is also a Trustee of the National Horseracing Museum.

Charles joined the Racecourse Committee in January 2020. Born and raised in Ireland he has strong racing connections. Charles has worked for over 40 years for leading firms in investment management and is currently a Director of Waverton Investment Management. He is also actively engaged with a number of charities, family offices and businesses.

Sarah Henderson is daughter of six-time Champion National Hunt trainer Nicky and joined the Racecourse Committee in June 2019 having attended Sandown Park as a keen race goer since a very early age. Having worked in the thoroughbred bloodstock shipping industry she is now a professional Garden Designer.

Guy joined the Racecourse Committee in January 2019. He runs the European and Asian client business of a major global asset management firm. He and his wife have co-owned horses in training over Jumps with various trainers, including Venetia Williams, Nicky Richards and Philip Hobbs.

Vikki Dunn is co-Chairman of The Farm Group Ltd. She was a founder of the company in 1998, since when it has grown into one of the world's largest post production companies. The Farm Group delivers in excess of 200 hours of prime time television each week. In 2012, she picked up the Barclays Business award for Women in Film and Television. Vikki rides out regularly and is involved with Starlight children's charity. 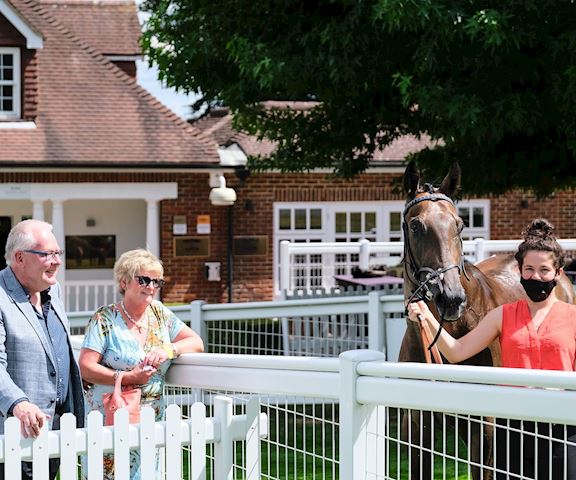 Find out the latest information regarding Owners and Trainers attending the racecourse. 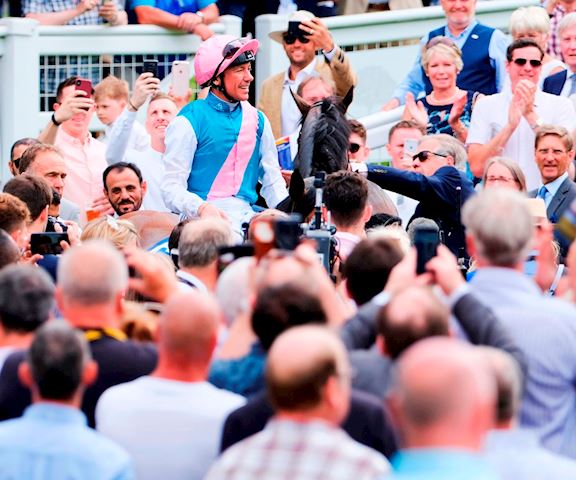 What's on at Sandown Park Racecourse