London's Night At The Races

Right in heart of spring and with summer in sight this evening is set to be a glorious one! Just half an hour direct train from London Waterloo, with the same vibrant atmosphere of a night in the city but with the added electrifying buzz of horseracing. 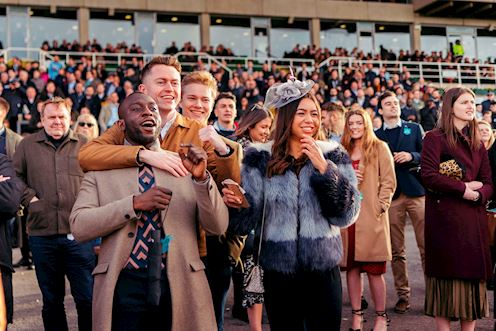 On sale now! Secure £5 tickets for a limited time only for a Thursday afternoon of thrilling racing and great entertainment. 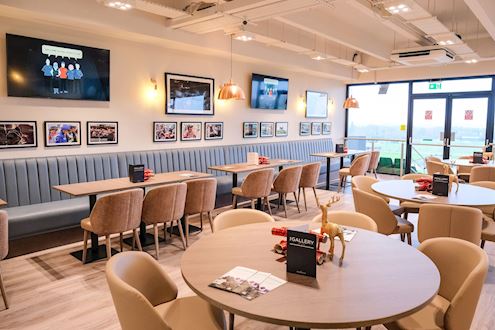 With two Group 3 races, The Brigadier Gerard Stakes and The VIP Henry II Stakes, the atmosphere comes alive. Horses that win these race often go on to win at some of the biggest fixtures throughout the summer. One star to note is Big Orange who won in 2017 and went on to triumph at Royal Ascot. Dee Ex Bee was winner of the Henry II Stakes last year and went on to place 2nd at Ascot, Goodwood and York and we saw Regal Reality win The Brigadier Gerard. 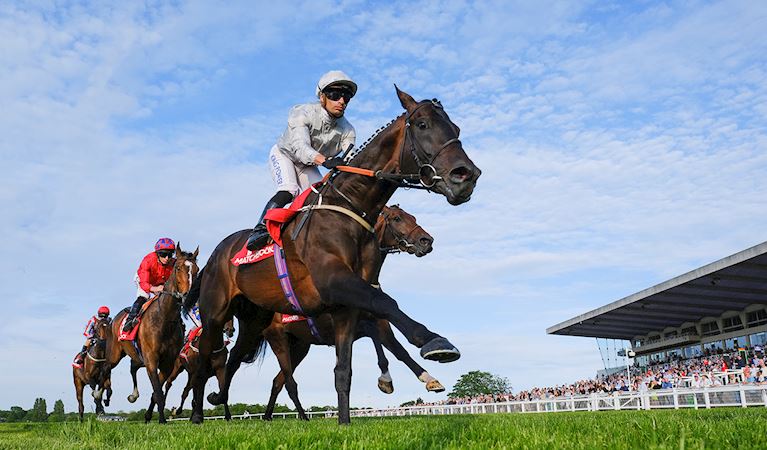 What to wear on a raceday

Following redevelopments at Sandown Park, please be aware the Grandstand View suite has been transformed into the 1875 Lounge. Grandstand ticket holders will still be able to enjoy the external terrace overlooking the Parade Ring, but no longer access the first floor bars.