the return of the jumps

Welcome back the jumps to Sandown Park with Countryside Day - our first Jump fixture of our season. 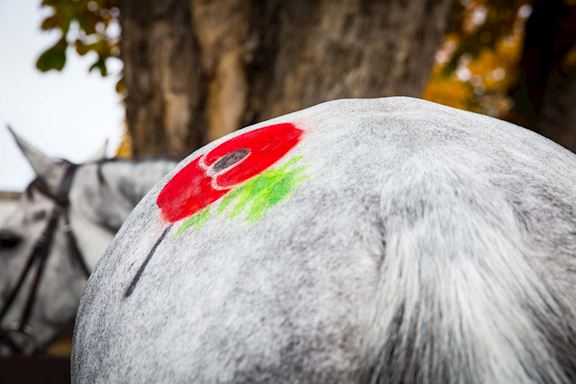 Countryside Day is held on Remembrance Sunday, which commemorates the contribution of British and Commonwealth military and civilian servicemen and women in the two World Wars and later conflicts. The Royal British Legion are usually in attendance on the day.