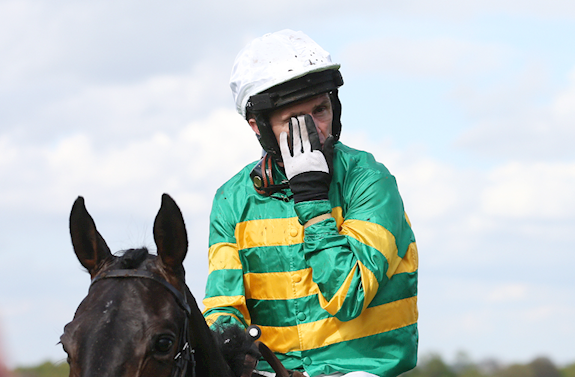 During Sandown Park’s annual Jumps season finale, the season’s top Jump jockey, conditional rider, trainer and owner have their achievements celebrated among a fine day’s racing. It is, to say the least a day of champions.

The Champion Jockey award has its inception back in 1900 when the prize went to whichever jockey had ridden the most winners throughout the calendar year. The induction of a seasonal format came about around 1925-1926. The nature of Jumps racing ensures that if a jockey reaches the top of their game, they regularly maintain that standing by receiving offers to ride the best horses even away from the yards they are most favoured by. As many as 14 riders have managed to win the title of Champion Jockey successively, though it is unlikely AP McCoy’s remarkable run of 20 straight titles from the 1995/6 Jump season through to 2014/15’s season will be matched for quite some time. 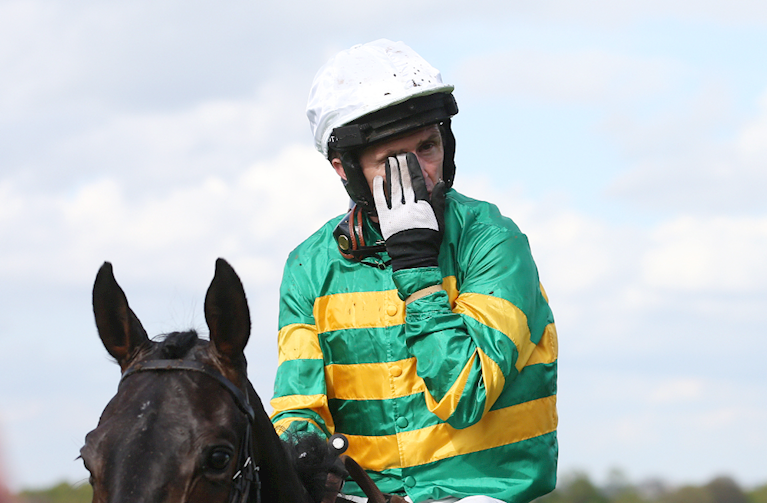 His retirement paved the way for Richard Johnson to win the previous three championships and he is well on the way to a fourth this season. However, the “new Richard Johnson” may also emerge from Sandown Park at bet365 Jump Finale.

A conditional jockey is one who remains around the start of their careers, having ridden fewer than 75 winners over obstacles. They can claim weight off their amount to gain an advantage which prepares them for turning professional (<20 wins = 7lb, <40 = 5lb, <75 = 3lb). Even if a jockey has ridden out their claim before the season ends, if they were a conditional jockey at the beginning of the season, they are considered for the title. Last season’s hero was James Bowen, with golden girl Bryony Frost who is currently in the running for this season’s title.

Racing fans will also be familiar with all the names heralded as Champion Trainer over the years, another title up for grabs at bet365 Jump Finale. Much like the top jockey award, many trainers have been able to win the award on multiple occasions with their impressive stables names. Martin Pipe lays claim to having won the award the most, with 15 titles returning to Pond House between 1989 and 2005. More recently it has been the domain of Paul Nicholls with Nicky Henderson breaking a 26-year losing streak in 2013 having last won the title back in 1987. He looks set for a third straight success this season as well.

Finally, to the powerhouses of racing ownership. Without owners, racing would gradually wind to a standstill. Their financing of the game is vital and the sport recognises their contribution as the season draws to a close. A certain Mr John P. McManus features unsurprisingly heavily on the honours lists and is soaring to yet another title this year.

Though your average man is unable to pick up this award without an equine superstar, their presence in the sport does not go unrewarded. Sandown’s finale is about celebrating the entirety of Jump racing and although the awards highlight a small few, every person who plays their part remains cherished.