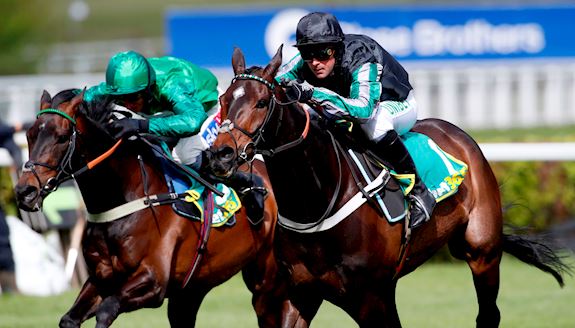 Altior, the superstar horse trained by Nick Henderson has entered the record books by becoming the first horse to win 19 consecutive jump races when winning the bet365 Celebration Chase at Sandown Park Racecourse earlier today and maintaining a winning streak which first began in 2015. The win, by 2 ½ lengths, sees him surpass the record held by fellow legendary racehorse, Big Buck’s, who retired in 2014. 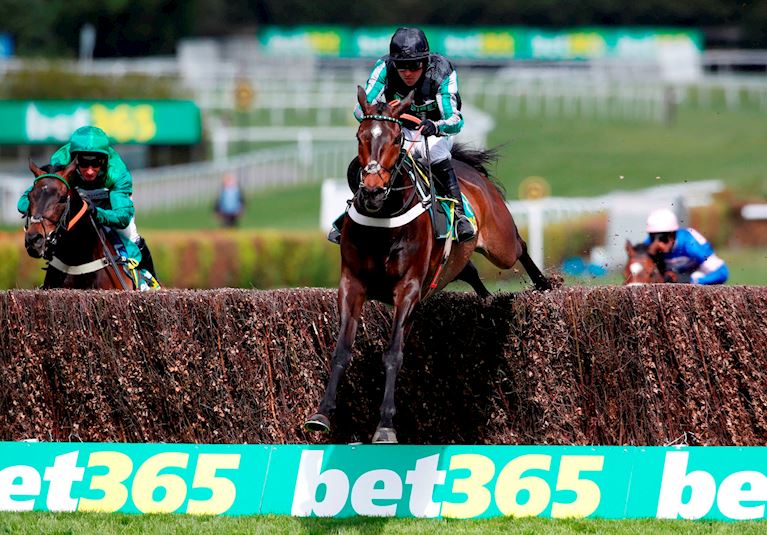 It was Altior’s third successive win in the race which takes place at the bet365 Jump Finale, and sees him match Big Buck’s in claiming 10 Grade 1 races (the highest calibre in jumps racing).

The Nicky Henderson-trained nine-year-old was ridden to the record-breaking victory by top jockey Nico de Boinville, who has now been aboard for 16 of his 19 wins. Amid emotional scenes after the race he told ITV’s Oli Bell, “He’s a fantastic horse. He deserves all the plaudits he gets. It’s great to see the crowd come out and support. Horses like this is what racing needs.”

De Boinville, continued to say that despite entering the history books today, there is still more to come from the superstar horse, “I think it’s time to step up in trip. I’d relish a trip around Ascot against Cyrname, I’d love that! Bring it on, racing needs competition, you need to run the best against the best and that’s what we want to see.”

Speaking to ITV, trainer Nicky Henderson said, “I don’t think anyone really thought about it [the record] until the last two times where it seemed possible and it’s a testament to a great horse.”

Owner Patricia Pugh added, “We never thought in May 2014 we’d end up here five years later and it’s a credit to all the team at Seven Barrows and to Nicky and Nico. It’s just amazing and we’re all really delighted.”

Sir Anthony McCoy speaking on ITV Racing said, “It’s a brilliant performance. To win 19 consecutive races over jumps is phenomenal as a training and riding performance. He’s the best horse we have at the moment and if you’re an owner, trainer or jockey you want to be involved in an Altior.”

The three wins without de Boinville came with recently retired jockey Noel Fehily, who said: “19 wins in a row in any sport is an unbelievable achievement. I rode him in his first three novice chases’, and I remember schooling him before the first one and in the car home I said then he was the best horse I’ve ever sat on.

“He has speed, stamina, intelligence and class. A lot of credit should go to Nicky Henderson and Nico de Boinville who have kept him in great condition, and long may the success continue.”

Amongst the horse’s 19 wins have been four fantastic triumphs at the prestigious Cheltenham Festival – two consecutive Betway Queen Mother Champion Chase successes; a win in the Sky Bet Supreme Novices' Hurdle; and a victory in the Racing Post Arkle Novices' Chase.