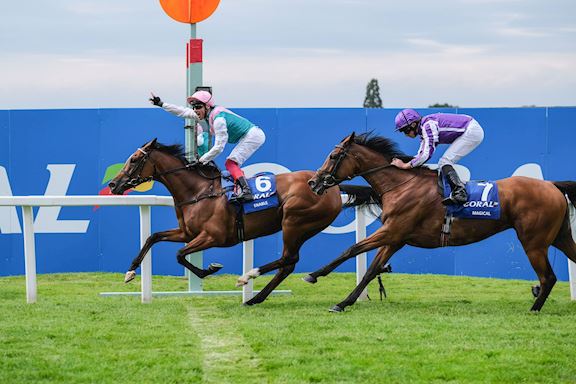 We’ve been lucky to witness Enable strut her stuff across not only Sandown Park but also our local courses Epsom Downs and Kempton Park. We've taken a look back at her three wins in the south-east region, with the last being particularly special...

Looking back now it’s hard to believe she started at 6/1 for the third Classic of the season… but she did.

Coming off the back of a tidy win in the Cheshire Oaks, she was entitled to be in the mix but on paper looked to have a tough opponent in the shape of the Ballydoyle-trained, Rhododendron. The latter finished runner-up behind Winter in the 1000 Guineas just weeks before and it looked as if the extra yardage would help her.

They locked horns in the straight but entering the final furlong, Enable drew on strength, ability and class and went clear like a very good filly. She crossed the line five-lengths in front of her adversary, giving Frankie Dettori his fifth success in the race.

By now an Arc heroine, Enable was looking to defy an 11-month absence from the racecourse and get back on track before another tilt at the prestigious race she won the previous October.

The September Stakes at Kempton Park shaped like an ideal confidence-boosting return, with her ability to handle all-weather proved many moons ago during her first ever racecourse outing at Newcastle. The competition was stiff, with the high-class Crystal Ocean lining up against her.

She dictated things from the front under Frankie and ran on strongly in the closing stages to secure an emphatic victory, with the prospect of a second Arc victory just around the corner. 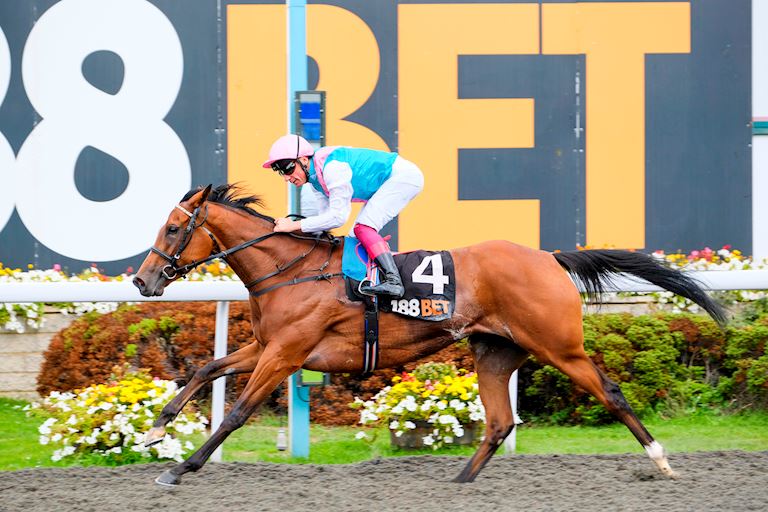 We expected to see her sooner but we weren’t disappointed when we eventually did.

Defying an 8-month absence on this occasion, everything went to plan right from the get go. Dettori bounced her out to sit second tracking the Ballydoyle pace setter, Hunting Horn.

After travelling sweetly, she hit the front two furlongs out. Magical tried her hardest to reel her in but it always looked in vain. An eighth glorious win at the highest level was secured and cheered by a jubilant Esher crowd.

She was led back in by her groom to an incredible reception. The crowd were almost 15 deep by the Winners’ Enclosure, ready to appreciate this fabulous mare who really has become Flat racing’s superstar. 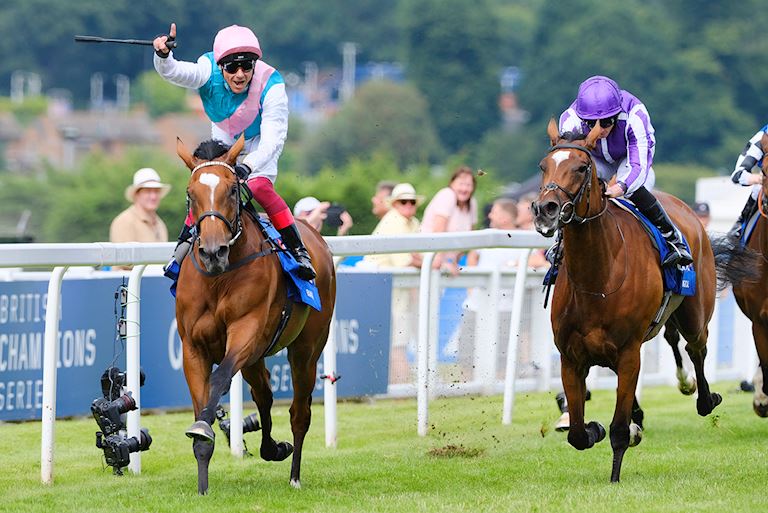