Majestic Menorah: the horse that made the race his own

Menorah makes the Oaskey Chase his own.

Menorah had won the first two renewals of the race – which is named in honour of the late Lord Oaksey – when it was a Listed contest, but its elevation to Grade Two level in 2016 did not arrest the winning streak.

In 2017, he made it an unprecedented fourth-straight win in the two mile and six furlong contest, a remarkable way to end his professional career.

After bowing out in style, Philip Hobbs-trained Menorah is now enjoying retirement at Champion Jockey Richard Johnson's farm in Herefordshire. 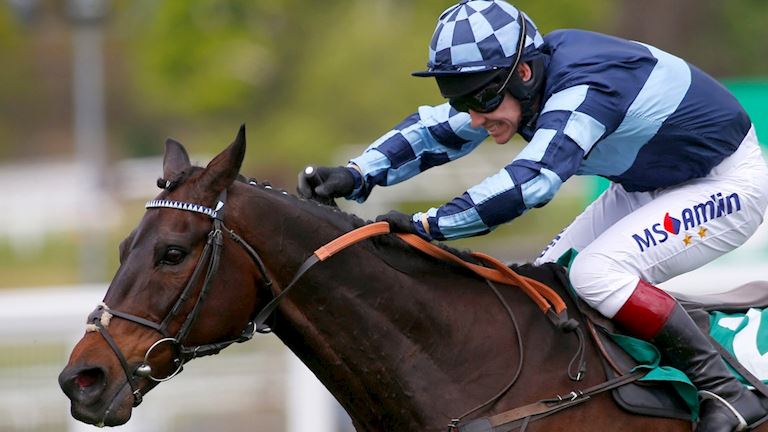