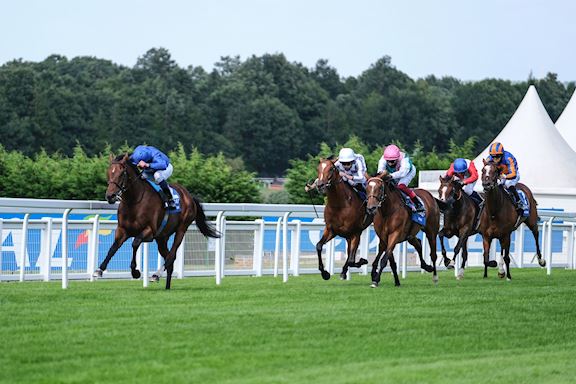 An Eclipse Showdown Which Didn't Disappoint

Billed as the race of the season, we were delighted to host the 2020 running of the Coral-Eclipse behind closed doors which saw the return of the popular mare Enable.

All eyes were on Enable, the wonder-mare and ten-time Group 1-winner, who began her season here 12 months ago and was repeating the tonic now as a six-year-old.

She was up against some fierce rivals in the shape of Godolphin’s Ghaiyyath, who has dazzled us on a few occasions most notably in the Coronation Cup last month, and Japan, a dual Group 1-winner who scooped the Juddmonte International last season.

Ghaiyyath has become known for his front-running extravagance, yet on this occasion he was a little slowly away but William Buick let him find his stride and he gradually got to the front and from thereafter had it very much his own way.

Into the home straight, the Charlie Appleby-trained charge quickened from the three furlong pole and he wasn’t to be caught. Japan and Enable made some inroads inside the final furlong and a half but it just wasn’t to be enough. 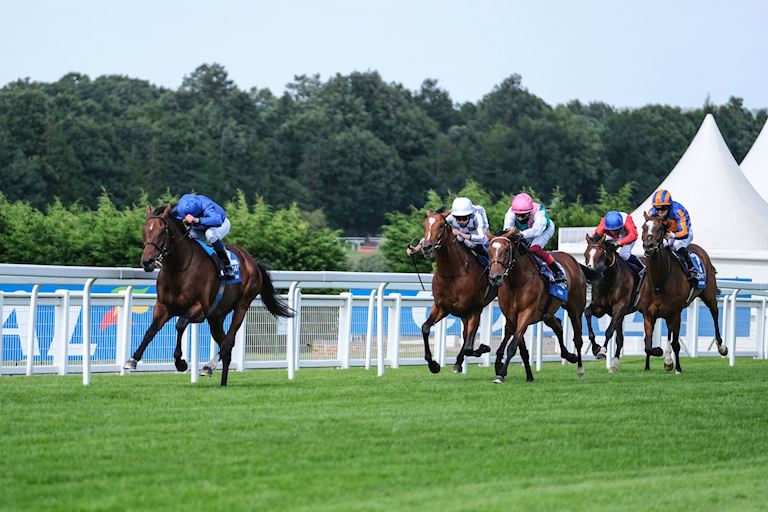 Regarded highly by the Godolphin operation, Ghaiyyath put to bed any hint of criticism that he can’t back up a big performance with another and he’ll be a force to be reckoned with wherever he turns up next which could easily be back over a mile and a half. 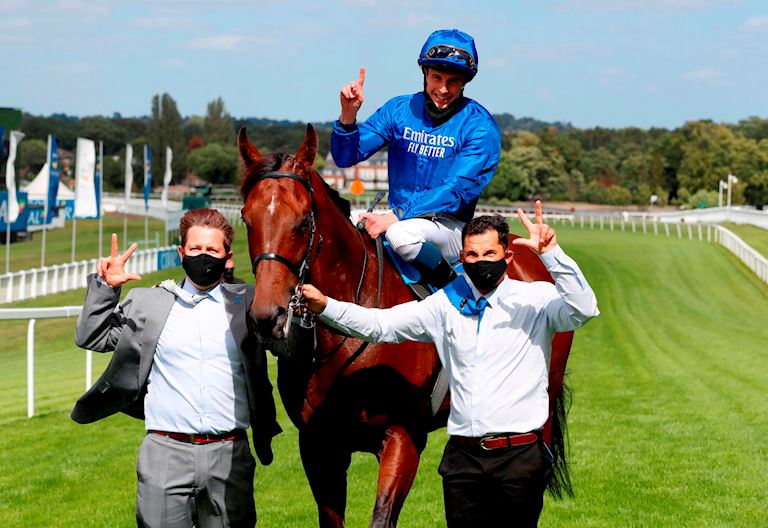 There was some great supporting races on the card in the shape of the Coral Charge, which saw the Simon and Ed Crisford-trained A’Ali bounce back to form in the hands of Frankie Dettori.

Liberty Beach travelled like the winner a furlong out but last year’s Flying Childers hero got to her late to register a third career success at Group level.

The rescheduled Coral Henry II Stakes is a race we always enjoy here at Sandown Park and we’ve seen some great winners down the years.

Despite the small field it was a competitive renewal, featuring 2018 Melbourne Cup winner Cross Counter. He failed to fire despite the drop in grade.

The race went to the improving Dashing Willougby who followed up his return win at Newmarket back in June under Oisin Murphy. A Royal Ascot winner last year, he’ll be a force to be reckoned with in staying races later in the season. 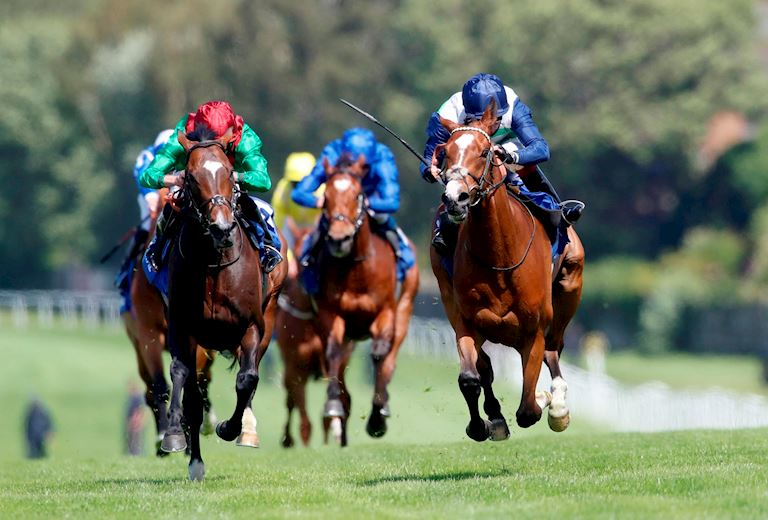 We're sorry you couldn't join us for Coral-Eclipse Day 2020 and look forward to welcoming you back next year. Coral-Eclipse Day is the second day of the two-day Coral Summer Festival, which also features Sandown Park's Ladies Day.

The Coral Summer Festival will next take place on Friday 2nd and Saturday 3rd July 2021.