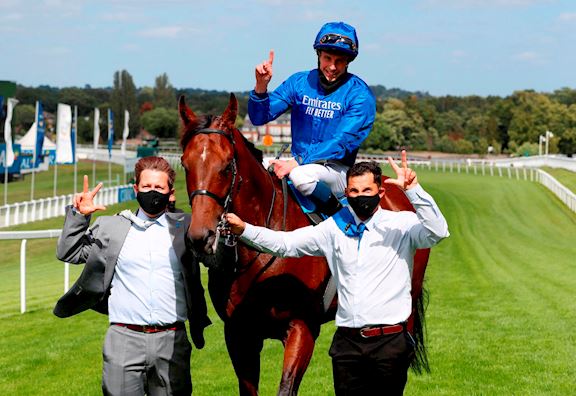 The 2020 Flat season was not how we had hoped it would be at the start of this year, but we are grateful that part of the fixture list was able to take place, despite being behind closed doors.

Whether you love a Saturday afternoon at Sandown Park, a summer Thursday evening or just watching your favourites fly round the racecourse, we’re sorry you couldn’t join us and look forward to welcoming you back when we can.

And although you couldn’t be here to witness it, the results remain in the record books and we hope we will see some of the winners and contenders back here next season in front of you and the rest of the Sandown Park family.

Take a look back through this season’s highlights, starting with Saturday 13th June which was our first fixture to take place behind closed doors. 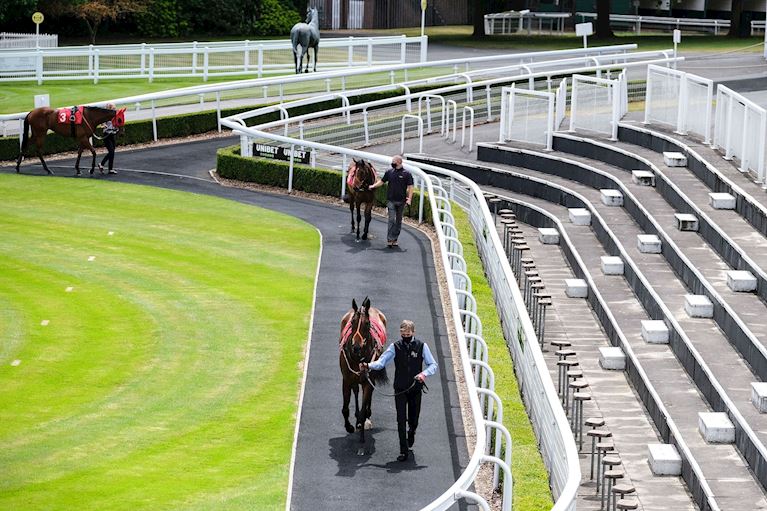 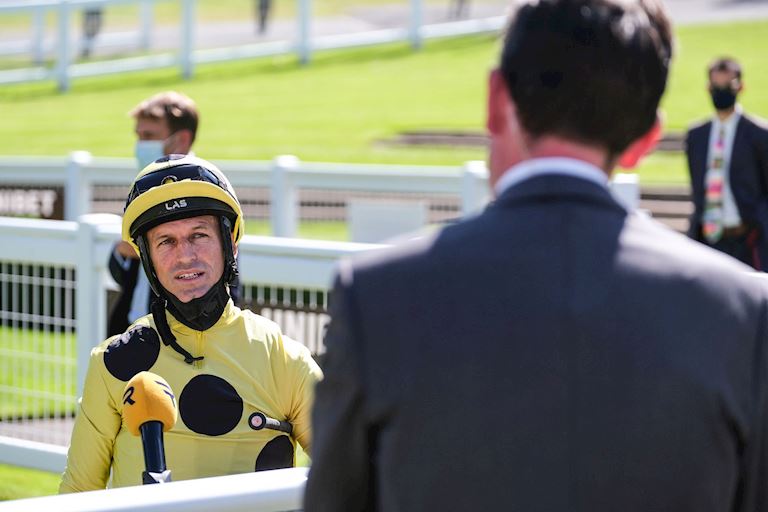 July saw the much-anticipated return of super-mare Enable, who faced some fierce rivals in the shape of Godolphin’s Ghaiyyath, and dual Group 1-winner Japan in the 2020 running of the Coral-Eclipse, which took place only a day later than originally planned. 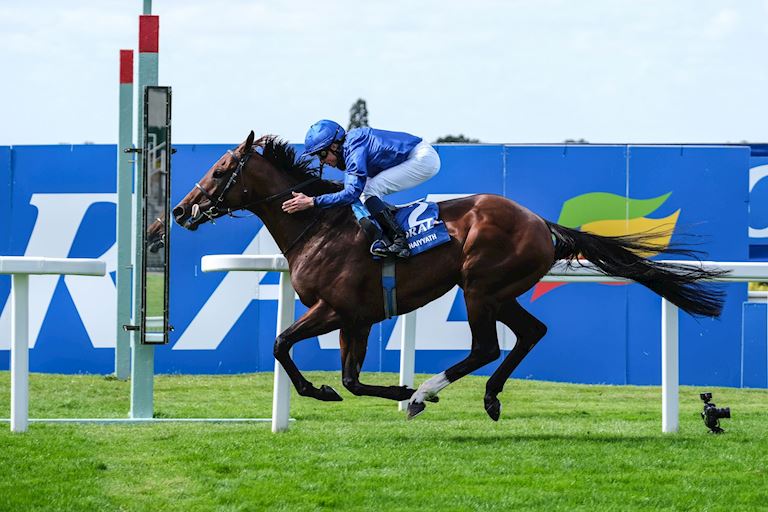 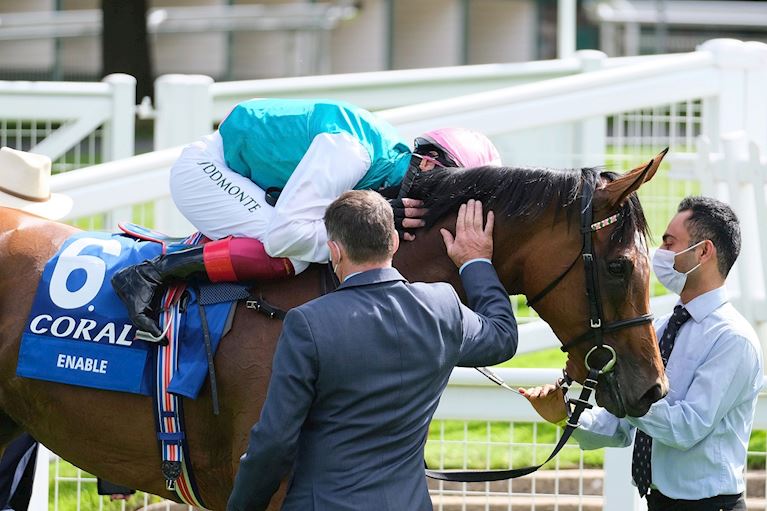 Despite a strong contest, it was Charlie Appleby-trained Ghaiyyath & William Buick who eventually got to the front and weren’t to be caught, with John Gosden-trained Enable and Dettori placing second. Ghaiyyath subsequently went on to win the Juddmonte International Stakes at York Racecourse, after seeing off his rivals with another storming performance.

Racing in early August will be remembered with an action-packed eight-race-card that saw upcoming prospects like Revolver and Star Of Wins, son of Sea The Stars, charge to victory despite temperatures reaching the high 30s. 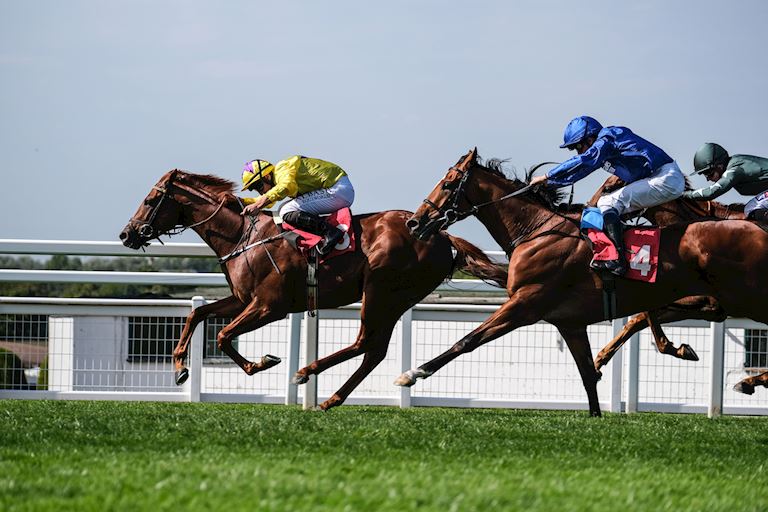 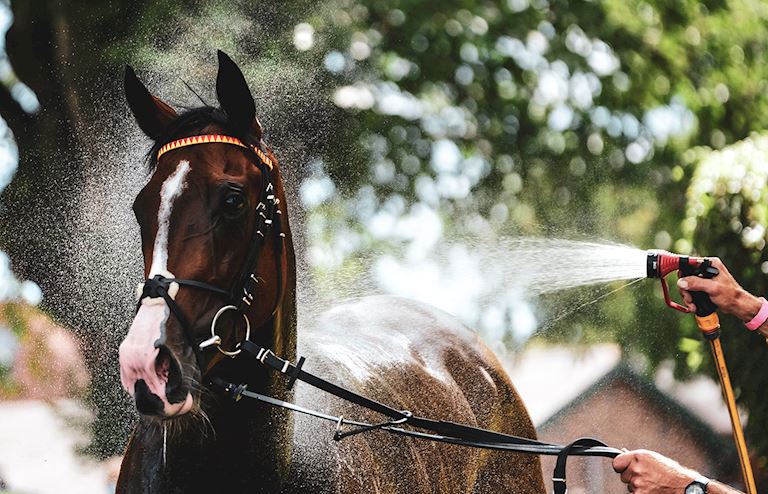 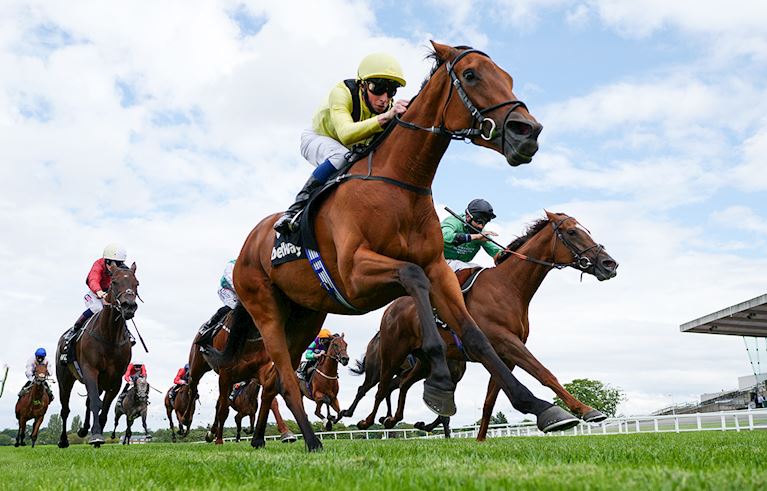 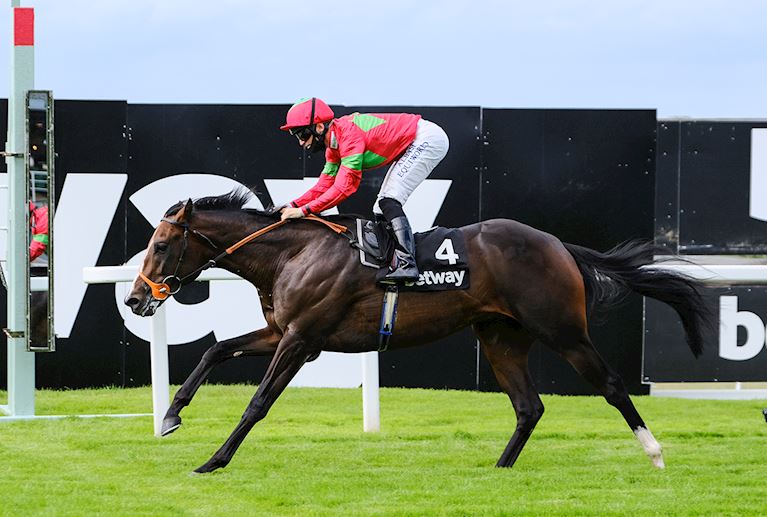 As racing behind closed doors continued into September we held two more afternoon fixtures, with the British EBF Novice Stakes on the 11th September marking Hollie Doyle’s 100th win of the season after a great performance on board Maximal. 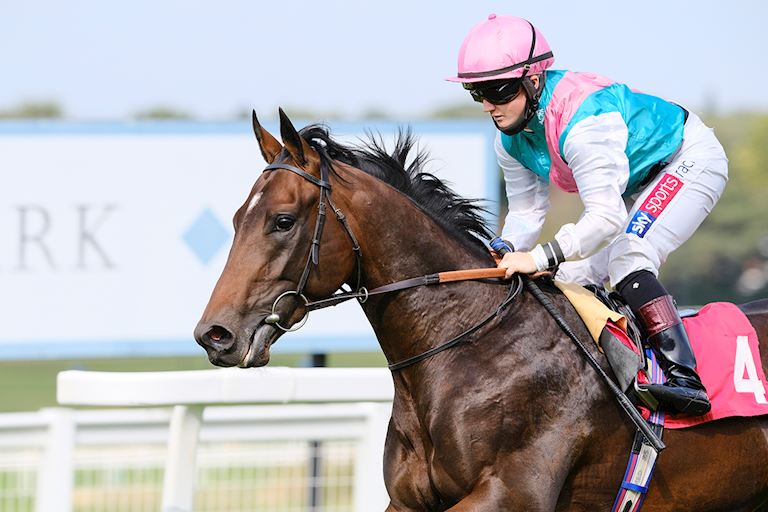 We ended the season on Wednesday 16th September with seven final Flat races in the brilliant sunshine. After the sad news had broken of the passing of the great Pat Smullen, we began the afternoon paying respects with a minute’s silence to remember his achievements and contribution to racing. 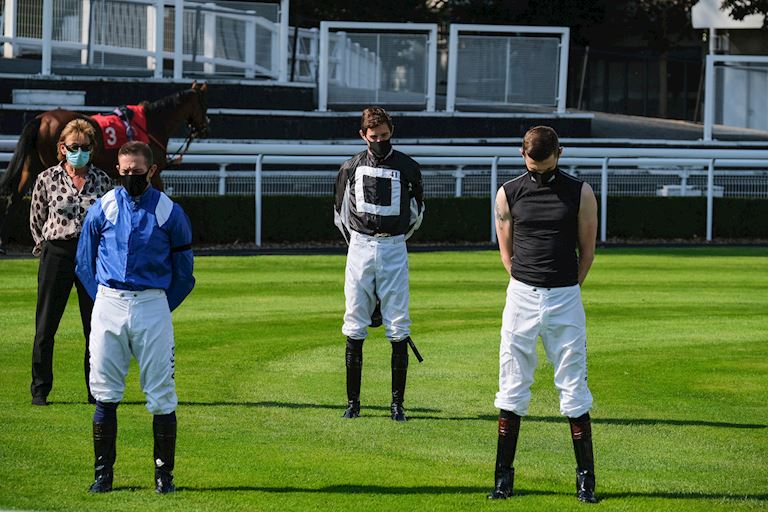 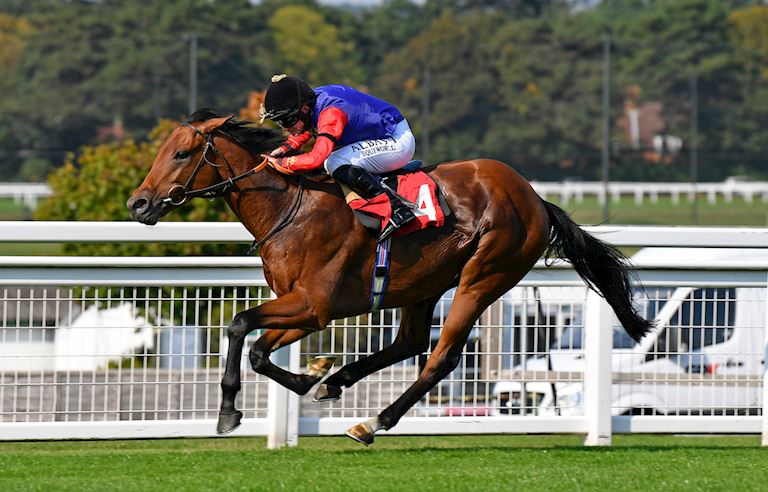 The final day of Flat racing didn’t fail to provide some great performances, with notable wins from Derby-entry Just Fine and Ryan Moore for The Queen and Posted, who surged ahead in the Listed Chasemore Farm Fortune Stakes.

We can’t wait to welcome you back when we can.

Although we are all keen to get back to racing as soon as it is safe and possible to do so, we continue to monitor the situation and are following the latest Government advice regarding spectators returning to Sandown Park.

Sign up to our newsletter if you'd like to stay up to date and be the first to hear when tickets become available for our racedays. And thank you, as always, for your ongoing support of Sandown Park Racecourse.