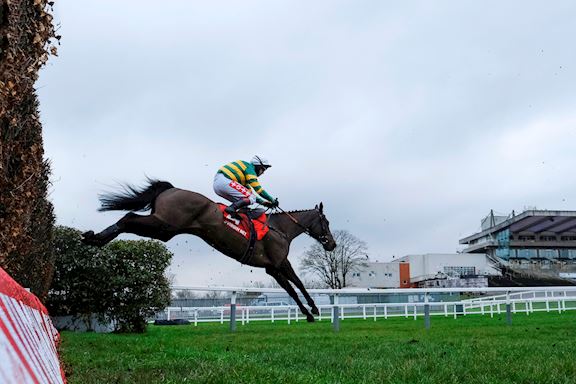 Sandown Park Round Up: Richard Johnson rides a treble and reflects on "best day of my season" after Scilly Isles and Cotswold Chase victories

Richard Johnson described his treble at Sandown Park on Saturday as his best day in the saddle this season. 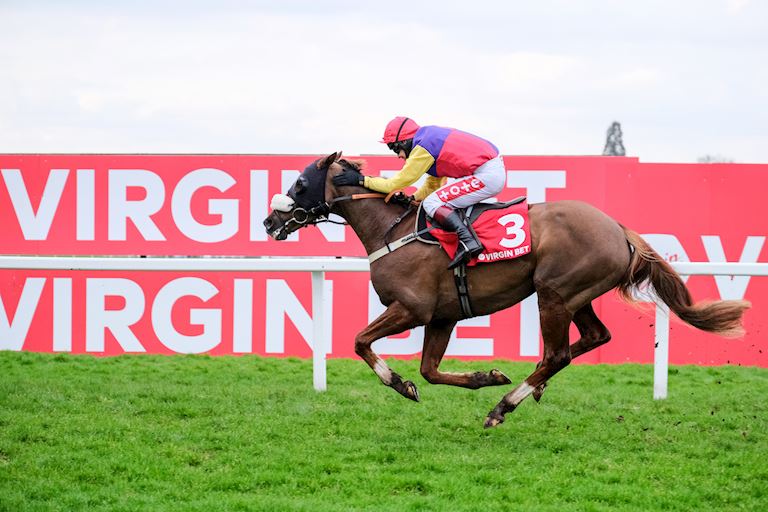 At the age of 43 Johnson is now among the elder statesman of the weighing room, but he demonstrated once again that his hunger for success remains as strong as ever, claiming the two main prizes on the six race card.

Johnson might be more than 30 winners behind reigning champion Brian Hughes in the Jump Jockeys’ title race, but the father-of-three is still looking at the positives.

He said: “It’s definitely the best day of my season. I thought I had lots of good rides and the one I got beat on the last, Dostal Phil, I thought was my best chance.

“I walked the course when I got here and they’ve done really well turning it into an all chase card and getting the meeting on. I definitely thought after walking it that it would be the horses that coped with conditions best that would win.

“It’s disappointing not to be in with a fighting chance of the title this season but at the same time it’s nice to have nice horses to ride at meetings like this, and to come here today and win a Grade One with a horse we thought was very nice was great.”

Victory for Sporting John in the Virgin Bet Scilly Isles Novices’ Chase, which was the first leg of a double for trainer Philip Hobbs, may have taken some by surprise given his below par debut over fences at Exeter, but Johnson was optimistic the six year old could bounce back. 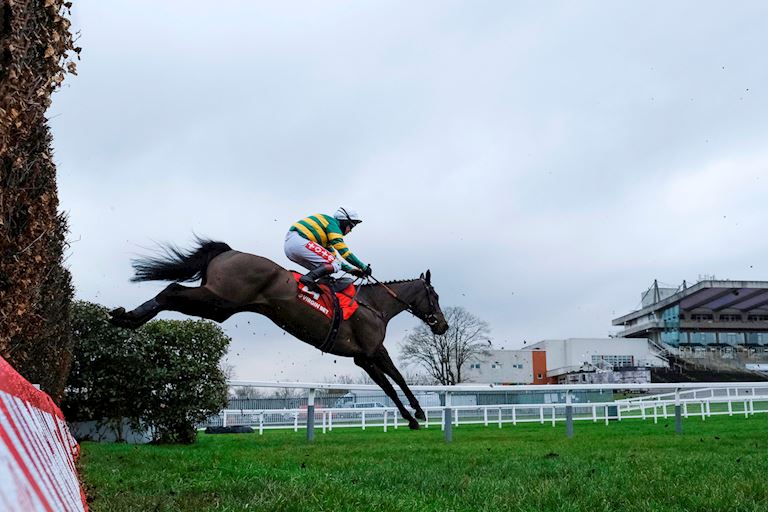 Johnson said of the 14-1 shot: “He has only had one run over fences at Exeter and he was disappointing but a lot of the horses weren’t finishing their races.

“Philip thought he was in good form and he has come here today and proved it. It’s probably taken him a mile just to get into a good rhythm and start to operate. With the ground the race has probably come back to from the Pond Fence.

“We hoped Sporting John would run a good race - me, Philip and JP (McManus, owner) and his team. If he didn’t win it wouldn’t be the end of the world as we wanted to see what he could do. He has done that and more.

“They thought he was very talented last year and Barry (Geraghty) loved him and he showed today exactly why.”

There is arguably no horse in training that Johnson has more affection for than the Colin Tizzard-trained Native River and the 11 year old demonstrated exactly why when running out a nine and a half length winner of the re-arranged Grade TTwo Virgin Bet Cotswold Chase.

“Probably a real hard slog around here today would have been right up his street and it is great to see him do that again. He hasn’t lost any of his enthusiasm that’s for sure.

“Native River is a horse of a lifetime. For him he has been around so long and is definitely one of the best I’ve ever ridden. That win today was fantastic.”

Deise Aba completed Hobbs’ brace and Johnson’s hat-trick when registering back-to-back victories in the Virgin Bet Masters Handicap Chase, which the 17-2 shot landed by four and a quarter lengths. 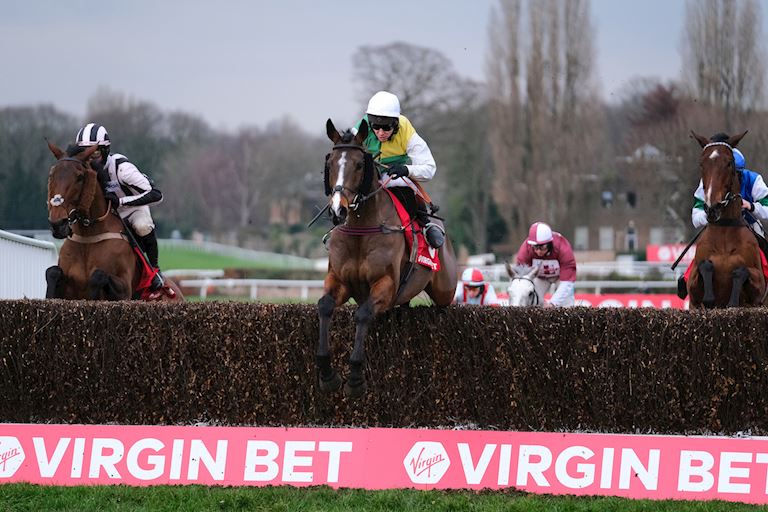 He added: “Deise Aba has had two below efforts this year and to win on Saturdays at the big track is what we want to do - it’s great for the yard to get him back in that position.

“He won this race last year and we knew he could do it. We put the cheekpieces on today. He is not one paced, but he is a good strong stayer and it suited him well.”

Going one better than Johnson was the Gary Moore-trained High Up In The Air who completed a four-timer for the campaign when prevailing by two and a half lengths in the Virgin Bet Novices’ Limited Handicap Chase.

Nick Williams has already enjoyed his fair share of success at the Cheltenham Festival and he hopes Moonlighter (13-2) can follow up his length victory in the Virgin Bet Handicap Chase in next month’s Johnny Henderson Grand Annual Challenge Cup Handicap Chase.

He said: “Going left handed will suit him better and it was always the plan to come here then go for the Grand Annual at the Festival.”