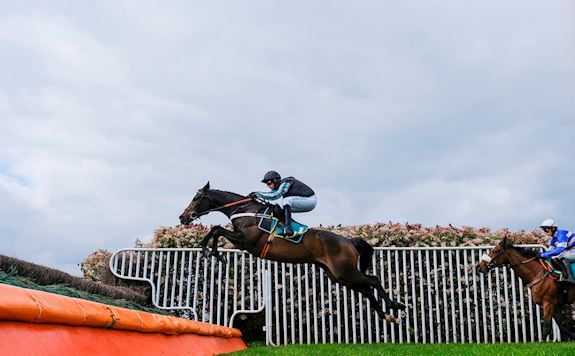 Nicky Henderson believes the bet365 Celebration Chase at Sandown Park is the most likely target for Altior after admitting he faces a race against time to get him ready for the Marsh Chase at Aintree next month.

The Seven Barrows trainer reported on Monday that the 11-year-old was to miss the Betway Queen Mother Champion Chase at The Festival™ supporting WellChild for the second year in succession after a bad scope revealed he had a bacterial infection.

Although Henderson has not completely ruled out a trip to the Randox Grand National Festival for Altior, an outing in the Grade One bet365 Celebration Chase, which he has won on three previous occasions (2017, 2018, 2019), appears the more likely option at this stage.

Henderson said: “It was a horrible day yesterday. It was the second year running at the 11th hour. For Christopher and Pat Pugh it was tragic. Having to make that call was no fun.

“Yesterday was no fun at all. You were dreading with the week starting that way what is round the corner.

“What he had yesterday was nothing contagious. It is a bacterial infection and that is nothing he can give to anybody. It is his own blend. Hopefully, we can clear that up.

“Whether it is in time for Aintree I don’t know, but there is the Celebration Chase at Sandown and he would need to be ready for that. I would say Sandown is more likely than Aintree.” 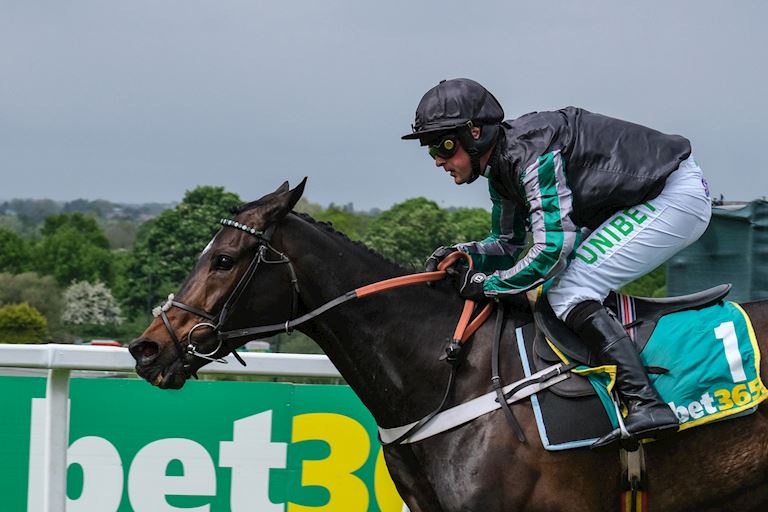