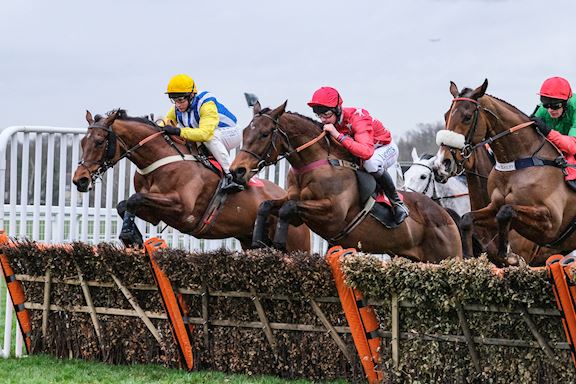 Gary Moore believes Natural History is “streetwise” enough to cope with the demands of the Paddy Power Imperial Cup, but admits he will have to take a step forward if he is to prevail in the Sandown Park feature race tomorrow (Saturday 13th March).

The six-year-old, who was owned by The Queen when trained on the Flat by Andrew Balding, will have to overcome a 16lb hike in the weights to follow up his last time out victory at Plumpton and give Moore his first victory in the race.

Though Moore feels Natural History will have his work cut out he reports the gelded son of Nathaniel to be in good order ahead of his next assignment.

Moore said: “He has come out of his Plumpton race quite well, though I thought he was fairly harshly treated for winning a weak race. He probably had it coming though as he was given a low enough mark.

“That is by the by though. He is in great order, whether he is up to that mark we will only find out on Saturday. I felt in his first two races he was beaten by decent horses. The horse that beat him at Wincanton I thought was very impressive but he was a bit disappointing at Kelso.

“He has got some proper Flat form in the book and a lot of horses like this have won the race. He is very streetwise and battle-hardened. He was very slick over his hurdles at Plumpton the other day and he jumps like an old handicapper.

“Whether he is good enough it is a case of fingers crossed. The owner has had a couple of seconds in the race and it would be nice if they could have one go better.”

This year’s race will carry a £50,000 bonus offered by Paddy Power to any horse who can win the Imperial Cup and follow up at next week’s Festival™ supporting WellChild.

David Pipe was the last trainer to complete the double with Gaspara, who won both the Imperial Cup and Fred Winter in 2007, and his chances of repeating the achievement rest with Leoncavallo and Eamon An Cnoic, both of whom hold multiple entries at the Festival. 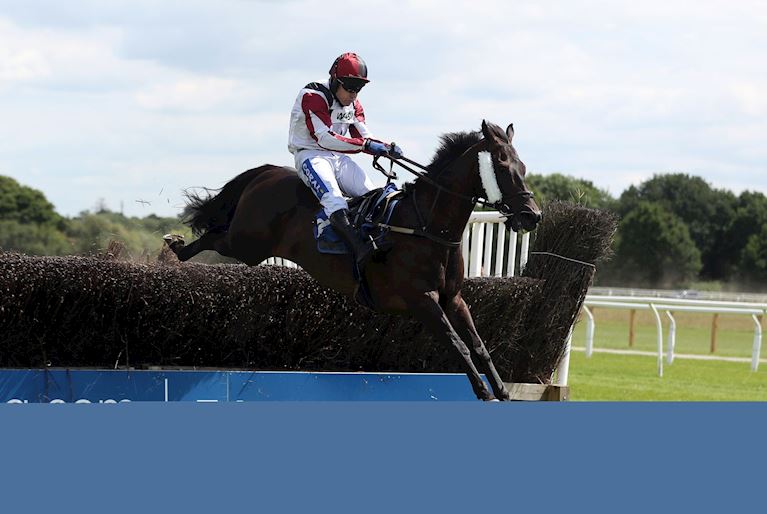 Pipe said: “Leoncavallo has had a nice break since running in the Cesarewitch where he ran very well. He has got a great attitude and a good level of ability. He has been placed in a lot of these good two-mile handicaps and we hope he runs well again.

“He is a tough customer who has won on the Flat and over hurdles for us. It is difficult being a nine-year-old off 142 in a race like this but at the same time, he should go well. 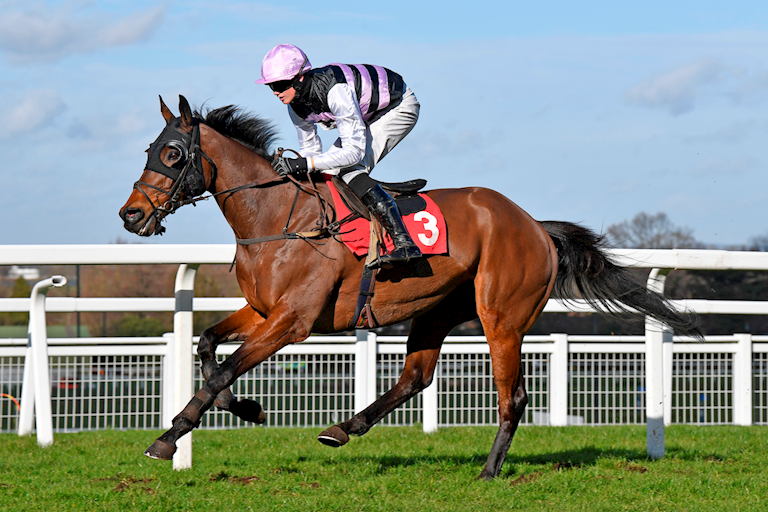 “Eamon An Cnoic dropped down the ratings and he took advantage of that but he is back up in the ratings again. He definitely likes softer ground and he won at the track the time before last. Fergus Gillard gets on well with him and he has got a nice weight so he deserves to take his chance, while Fergus claiming 5lbs helps as well.”

It is 10 years since Lucy Wadham saddled Alarazi to glory in the race, and the Newmarket handler hopes four-time champion jockey Richard Johnson can be her “super-sub” aboard Miss Heritage in this year’s renewal. 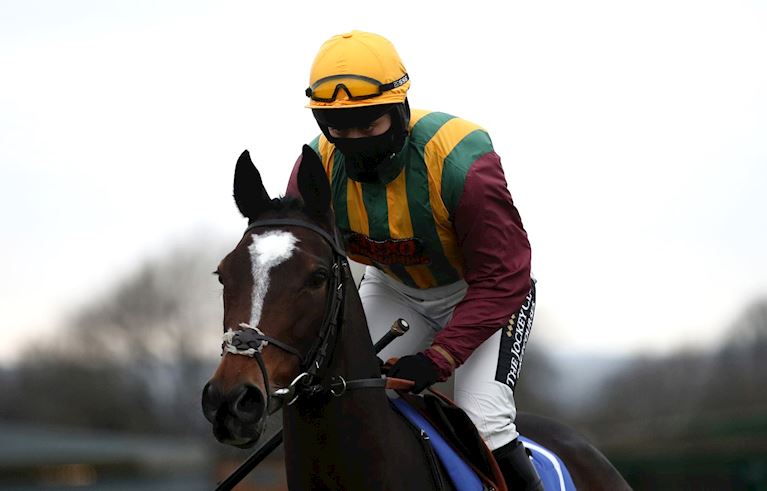 Wadham said: “Miss Heritage is always underestimated. She is solid as a rock and is very consistent. She is a bit unlucky not to have won last time. She keeps creeping up the handicap but she is one of those horses that always gives it a good go.

“She is not very big but is really tough. She is not the most straightforward at home and my head girl rides her all the time and they have struck up a great relationship.

“Bryony Frost was claimed by Paul Nicholls so we have got Richard Johnson who is two out of three this season so hopefully he will be our super-sub again.”

Hang In There has failed to feature since winning a Grade Two at Cheltenham in November 2019, but trainer Emma Lavelle feels the seven-year-old is in the best shape he has been all season.

She said: “I just think he has taken a bit of time to come to himself while he doesn’t want the ground too soft. We played around stepping up in trip but I don’t think that worked, we put a hood on him as he can be free going and we tried dropping him in.

“I’ve definitely got him in the best form I’ve had him all season and he is in a great place mentally. My biggest concern is that we wouldn’t too much rain. He is a tough little horse and he has probably come down to a weight that gives him a good chance.”