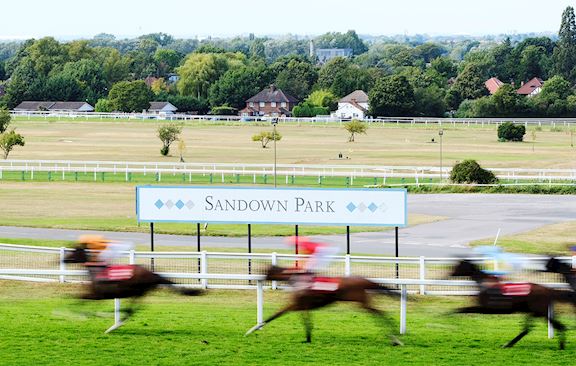 Martyn Meade hopes Lone Eagle can enhance his prospects of an appearance in the Cazoo Derby at Epsom Downs by making a triumphant return in the bet365 Classic Trial at Sandown Park on Friday (April 23rd).

The son of Galileo remains on course to make his first start at Sandown Park since meeting defeat there on his debut last August. He subsequently rattled up a hat-trick of victories, culminating with an impressive success on his first start over 10 furlongs in the Group Three Zetland Stakes at Newmarket in October.

Friday’s mile and a quarter Group Three contest will test the Classic credentials of the colt, who is a general 33-1 chance for the Cazoo Derby.

Meade said: “The plan is to go to Sandown on Friday with Lone Eagle. He improved all the time last year and he did everything we asked of him. He is totally laidback at home. He is a horse that never shows anything at home but just gives his all on the racecourse.

“He coped with Sandown well first time out there when he was a bit unlucky, so hopefully he can go one better there this time.

“After the race on Friday it will tell us where we are and whether we need to work him on our Derby gallop at home but so far he is going the right way.

“I think he is pretty versatile ground-wise and I don’t think he is ground dependent as far as I can ascertain, both from what we have seen at home or on the race track.”