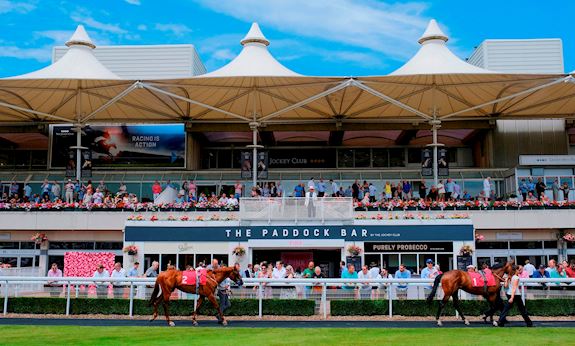 On Coral-Eclipse Day, total prize money now stands at £900,000 in total, a near 18% increase on its previously advertised value. The feature Group One Coral-Eclipse, staged over 10 furlongs and part of the QIPCO British Champions Series, is now worth £600,000 while the Coral Charge Handicap is up to £75,000, having been boosted by £25,000. Two contests which were previously run the preceding afternoon now form part of an outstanding eight-race Coral Eclipse Day card – the £40,000 Coral Day Handicap and the £25,000 coral.co.uk Handicap.

Andrew Cooper, Head of Racing and Clerk of the Course at Epsom Downs and Sandown Park, said: “It has been a difficult time for us at The Jockey Club, as it has been for everyone, and in several ways that remains the case. Racegoers generate around 50% of our revenues and so with them away from our 15 racecourses for so long our finances have been significantly impacted and remain so as the pandemic continues.

“However, now we are starting to be allowed a very limited number of spectators back, we are immediately taking the opportunity to boost prize money. Therefore I am pleased to confirm that with the prospect of more spectators at Sandown Park, we’re committing to boost prize money for Coral-Eclipse Day by 18% above currently advertised values.

“Owners who put so much into the sport have been incredibly patient during the pandemic and this period of huge uncertainty. All of us at The Jockey Club are keen that as soon as the financial picture improves we see that reflected in prize money funding, which is always a top priority at Jockey Club Racecourses.”