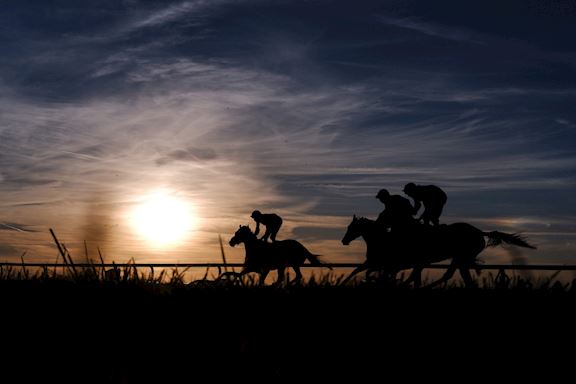 10 horses have been declared for the 36th running of the 888sport Tingle Creek Chase at Sandown Park on Saturday, 6th December.

Balder Succes currently heads the market with sponsors 888sport at 11/4. The Alan King trained gelding started his season in the Grade 2 Vix Technology Haldon Gold Cup Chase when finishing second to God’s Own (7/2) who has also been declared for the £150,000 Grade 1 contest for trainer Tom George.

Alan King, trainer of Balder Succes, said: “Balder Succes is in good form and we are looking forward to him running in the 888sport Tingle Creek Chase on Saturday.  He has come out of his race at Exeter well when finishing second to God’s Own on his seasonal appearance.  The current Going at Sandown should suit him and we are hopeful of a good run”