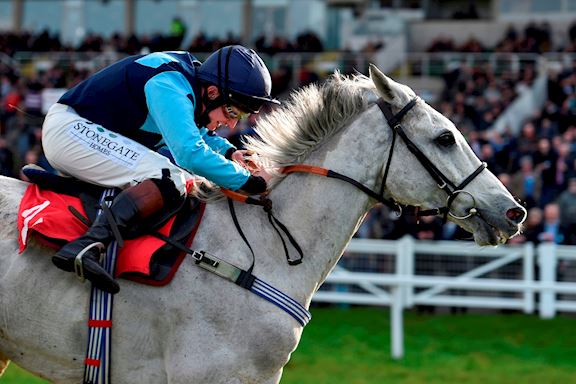 The winner of the £70,000 William Hill Imperial Cup Handicap Hurdle at Sandown Park on Saturday, 7th March, will again be eligible for a £100,000 bonus if they go on to win any race at The Cheltenham Festival the following week.

The double was last achieved in 2007 by Gaspara who won the Sandown Park contest in the hands of 19 times champion jockey A P McCoy for trainer David Pipe.  Three days later the mare, under Andrew Glassonbury, went on to claim the bonus after winning the Fred Winter Juvenile Novices’ Handicap Hurdle at The Festival. The bonus has been won on two other occasions, both times by David’s father Martin Pipe, with Olympian in 1993 and Blowing Wind in 1998.

“It is fantastic that William Hill are offering such a substantial bonus again this year.  William Hill Imperial Cup Day at Sandown Park is a great day with high quality racing and the excitement of The Cheltenham Festival just around the corner.  We look forward to the entries stage on Monday, 2nd March and identifying the potential candidates for the double.”

“The William Hill Imperial Cup is one of the highlights of the season at Sandown Park and with a £100,000 bonus on offer, there could be a class act poised to write their name on to the biggest bonus cheque in British racing."