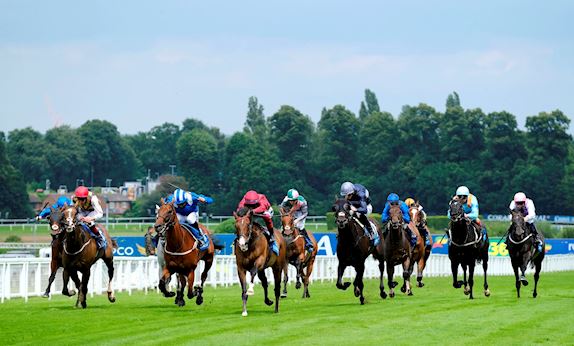 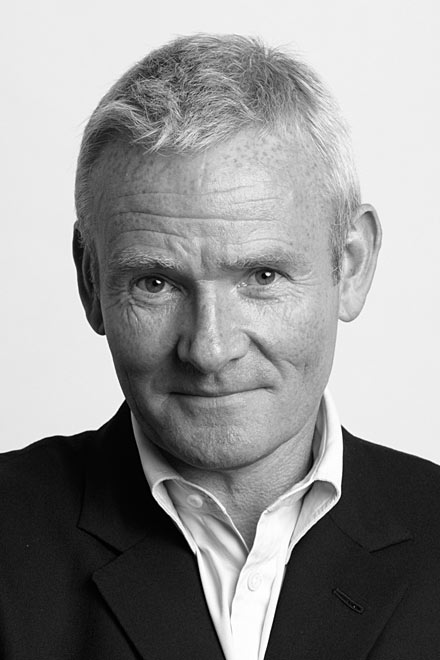 The Jockey Club today announced that Nick Mustoe has been appointed Chairman of Sandown Park Racecourse, taking effect from next year.

Mustoe will succeed Peter Jensen from January 1st 2022, having been on the Sandown Park committee since the end of 2020. He was previously on the Kempton Park Committee for 13 years, serving as Chairman between 2013 and 2018.

His career has been spent working in advertising and communications and he remains the Chairman of London based agency Kindred, alongside a number of other non-executive roles. Mustoe also has Jump horses in training with Emma Lavelle and a small band of broodmares based in England and Ireland.

Peter Jensen joined the committee at Sandown Park as Chairman in January 2017. He was formerly Chairman of Nottingham Racecourse for five years (2011-2016) and prior to that a Director of Newmarket Racecourse for 10 years (2001-2010).

Sandown Park is one of the country’s leading dual purpose racecourses, with top-class Jump racing headlined by the Grade One Betfair Tingle Creek Chase in December and bet365 Jump Finale in April. The highlight of the Flat season is the Group 1 Coral-Eclipse in July, while the Esher racecourse also hosts a number of popular live music events and family racedays.

“I would like to congratulate Nick on his appointment and I look forward to working with him in his new role from the start of 2022.

“He has already made a valuable contribution to our sport and I know that his passion for racing coupled with his expertise in the corporate world will be of great benefit to Sandown Park in the coming years.

“I am especially grateful to Peter for all the years of commitment, ideas and passion he has brought to bear at various racecourses across The Jockey Club and it is no coincidence that ROA Gold Standard Awards have followed.

“These positions require a significant amount of personal time and dedication and I take this opportunity to thank both our outgoing and incoming Chairmen for their dedication and enthusiasm.”