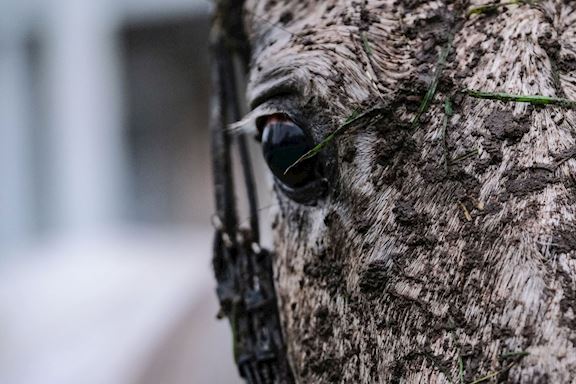 Prime Venture (18-1) may have only been winning the fifth race of his life but trainer Evan Williams was full of praise for the gallant 11 year old following his victory in the three-mile Unibet Veterans’ Handicap Chase, the final of the Veterans’ Chase Series.

As long-time leader Valadom began to fade rapidly approaching the last, Prime Venture was delivered perfectly by Adam Wedge to get the better of 100-30 favourite Final Nudge by nine lengths.

Trainer Williams said: “He doesn’t win very often but this horse has run mighty races in Welsh Nationals. I was probably very guilty of training him for Welsh Nationals all his life and perhaps the little horse probably didn’t get the opportunity to go and win as many races as perhaps he should have.

“But it all comes down to the owners again and Mr and Mrs Davies are extremely patient owners. They’ve had some lovely horses and have been massive supporters over the years and just let you hatch a plan. And I can’t over-emphasise that, as a trainer, when you get a free rein, somewhere down the line the owners will get the reward.”

Asked how emotional the victory was for connections, he replied: “I’m getting old and soft and everything’s getting emotional now! But it’s very interesting when you see owners who have had a rocky old path of times after having a lot of success.

“It means an awful lot when they stick by you and just keep enjoying the journey as opposed to just enjoying the highs and Mrs Davies is a really big supporter of National Hunt racing so I’m delighted for her.”

Williams also paid tribute to jockey Adam Wedge, adding: “It’s great that Wedgey has got his day because as you all know he’s our man and it’s nice when you win.

Talking about the owners, he added: “They’ve put a lot in since I’ve been with Evan they’ve been there and they’re buying young horses all the time and it’s good for them.”

Asked about the veterans’ series, he went on: “It’s fantastic. That lad’s been placed in a Welsh National a couple of times and you wouldn’t believe it’s only the second race he’s won over a fence but he always wears his heart on his sleeve and tries every time.” 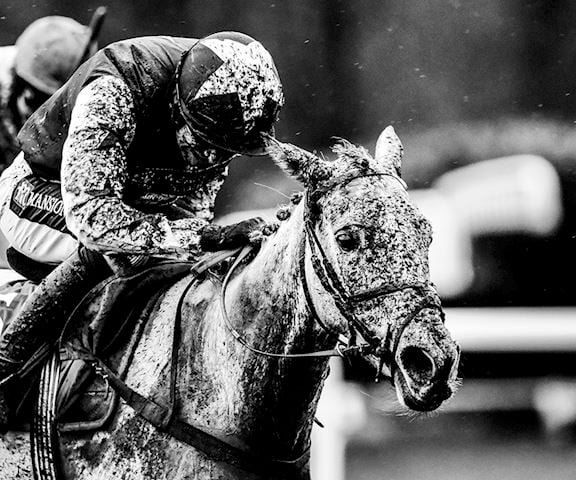 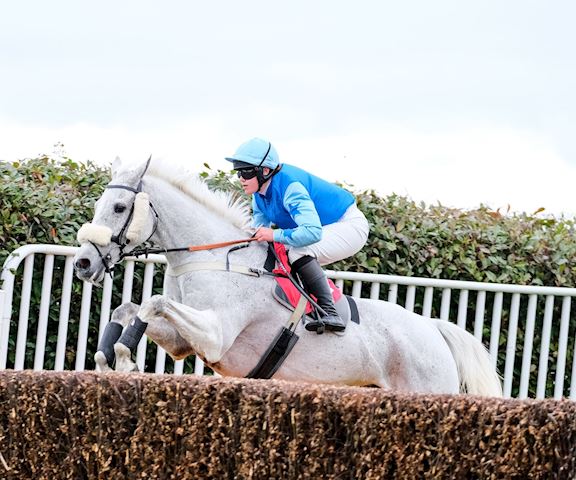