With over 200 production credits to his name, expect to hear the biggest pop hits from the last four decades when Nile Rodgers & CHIC headline after an exciting evening of racing on Wednesday 27th July 2022.

Nile Rodgers said:
“Over the last few years, we’ve really enjoyed playing for The Jockey Club Live as it’s always an amazing and festive atmosphere that’s perfect for CHIC music. We can’t wait to see all of our friends for good times in 2022!” 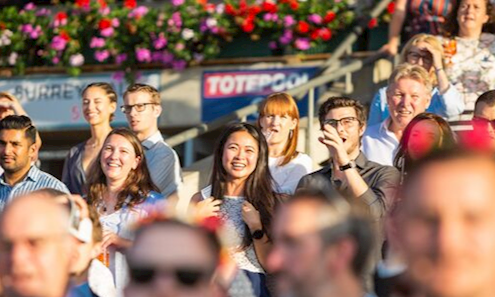 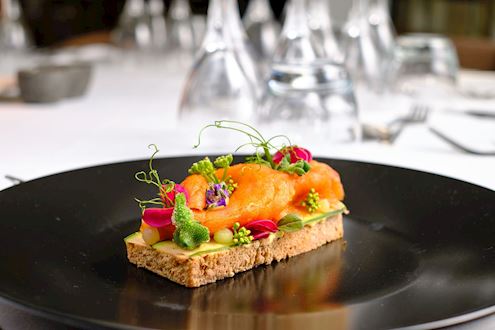 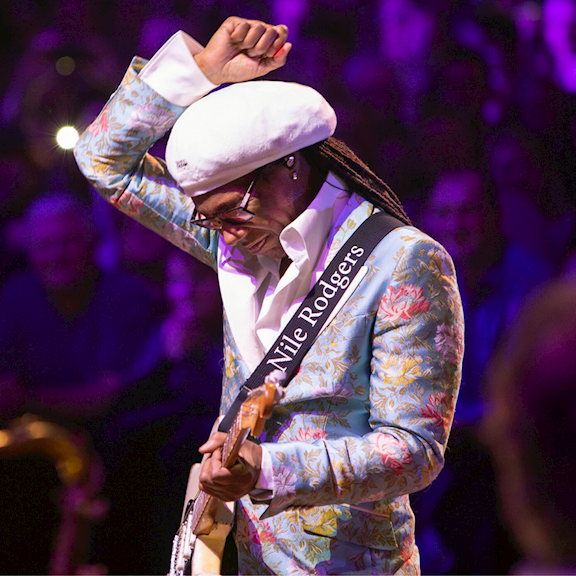 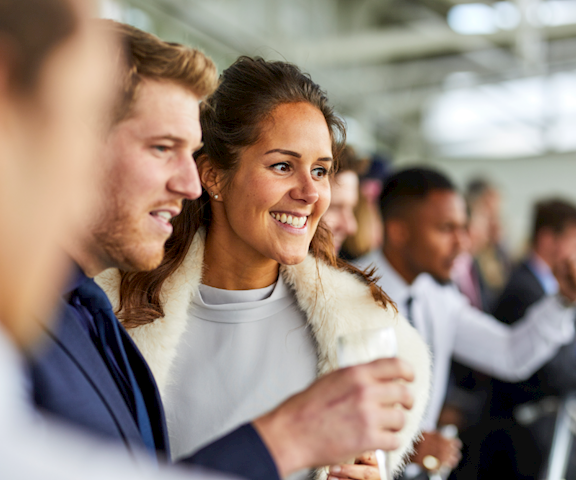 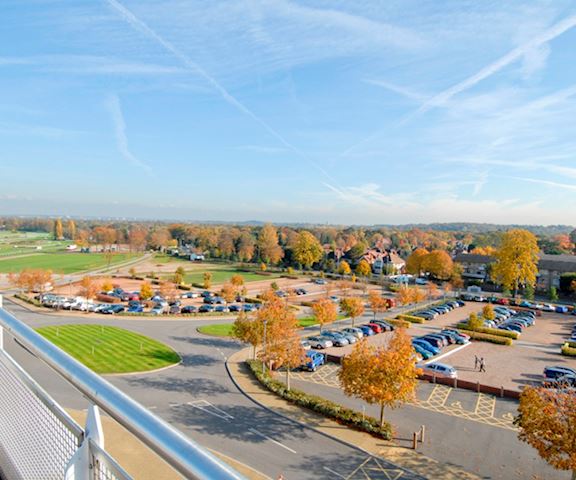