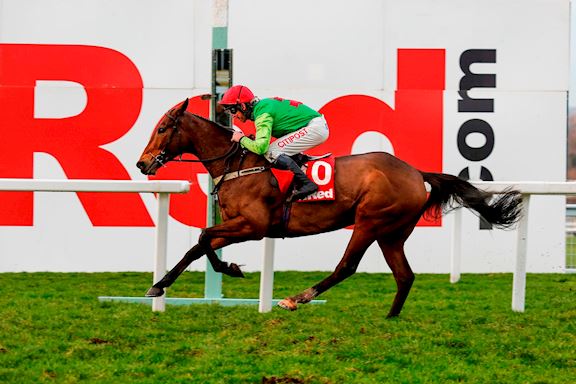 A look at the recently introduced and very popular Veterans' Chase Series.

There is a reason why Persian Punch was so popular on the flat. He raced competitively up to the grand old age of 10, always giving his all, season after season. He stands alone, a rare breed for his discipline. However, when it comes to the jumps, we are continually treated to an array of senior equine talent with the entertainment of watching ‘household names’ lasting many years. Seizing the opportunity in 2015, the BHA capitalised on such longevity, launching the Veterans’ Chase series in the form of 0-150 handicaps.

Starting in the second week of the year, 10 qualifiers for the Unibet Veterans' Handicap Chase Final at Sandown Park, seven of which are new additions to the racing calendar, are run up and down the country with the requirement that any entrants must be aged 10 or older to take their place. The series culminates on the first Saturday of the following year which is this Saturday, 5th January at Sandown Park in 2019. For the owners, who bequeath the gift of their long-staying chasers to the public, a £400,000 prize pot across the series is due recognition and reward.

While most weekends are dedicated to the superstar hurdlers and Gold Cup candidates, for 11 days, eight of which are Sundays, racing’s headliners include the golden oldies, none of whom have been as effervescent as 14-year-old Pete The Feat.

Charlie Longsdon’s crowd-pleasing old-hand stormed to victory in the second running of the series finale (Soll was the inaugural winner the year before having triumphed in two qualifiers at Exeter and Newbury) when holding off Theatrical Star. Indeed, Pete The Feat has proved himself a Sandown Park specialist, winning twice at the course since and only being denied in the final moments by Buywise in the 2018 running of the Veterans’ Final. He has remained as full of verve this year as ever and is on track to compete at the mighty age of 15 in a week’s time. 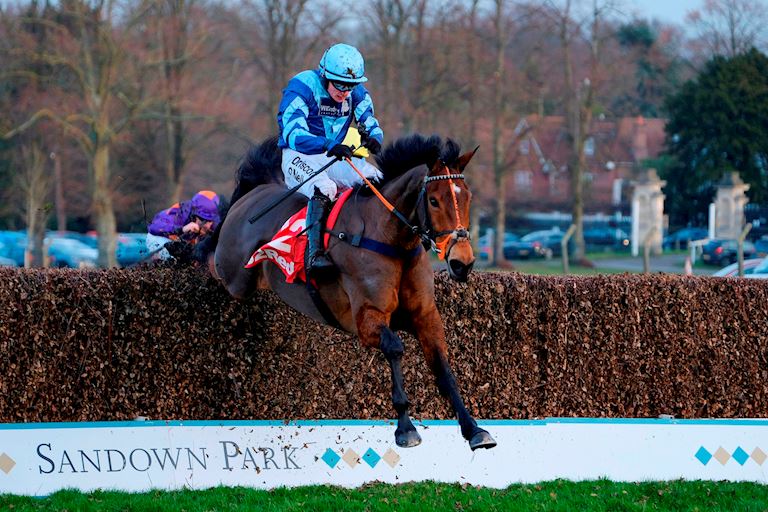 The series has been extremely well received by racing fans and part-time racegoers alike. Pete The Feat is memorable for his name and achievements in recent years, but every horse who faces the Sandown starters’ tape at the weekend deserves their own trophy for services to our fine sport. Without them, we would not function, the Veterans’ Series allowing racing’s heart to beat as healthily as ever. 5th January 2019 may be Unibet Tolworth Hurdle Day, but the chance to see “The Feat” and many others is as alluring a proposition as any.

Tickets for Unibet Tolworth Hurdle Day are available from www.sandown.co.uk, by calling 0344 579 3012 or on the gate. Under 18s go free when accompanied by an adult.

Our guest article is written by Joe Napier, a media student and blogger.
Read more by Joe on his blog, 20yearoldtiptser.wordpress.com.