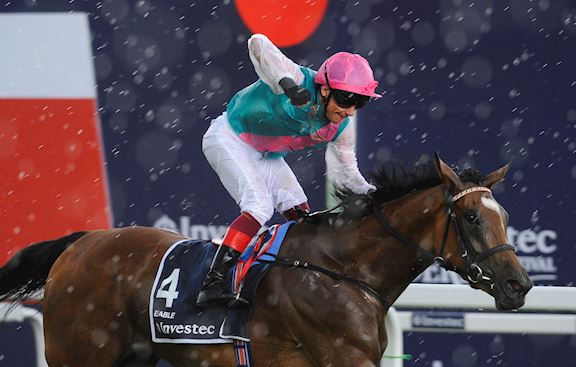 Enable remains on track to make her long-awaited seasonal reappearance in the Coral-Eclipse at Sandown Park Racecourse on Saturday 6 July following the latest acceptance stage, with 43 horses in total remaining engaged in the Group 1 race. 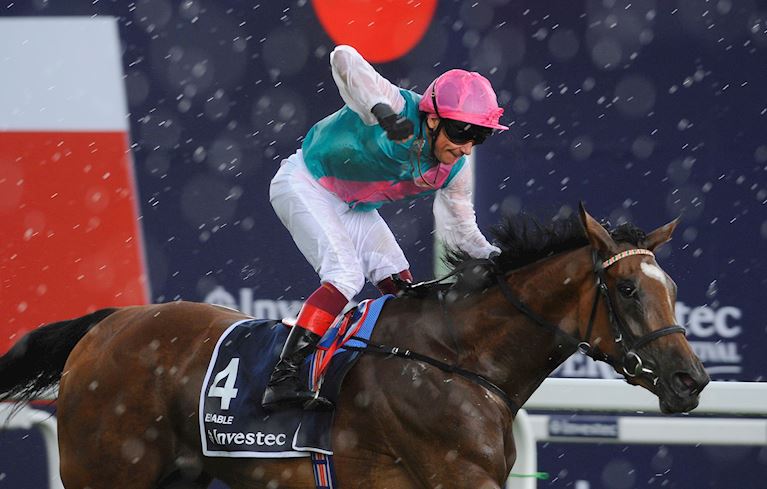 The John Gosden-trained five-year-old who has won the last two runnings of the Prix de l’Arc de Triomphe, has not been seen on a racecourse since winning the G1 Breeders’ Cup Turf on 3 November. Having missed both her intended targets so far this season, the Investec Coronation Cup and Royal Ascot, the superstar mare is currently aiming for the Coral-Eclipse where she will look to continue her unbeaten record from her last nine starts.

Connections have said that she will return to Sandown Park with her main target still remaining the Prix de l’Arc de Triomphe where she will attempt to land a third success in the race in October.