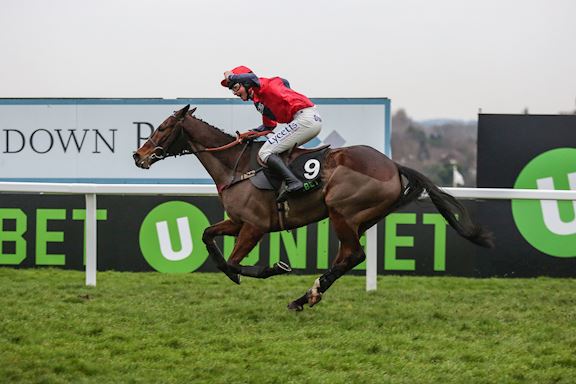 Sandown Park and Unibet are to honour the career of Houblon Des Obeaux by naming the Final of the 2019 Veterans' Chase in his memory. Taking place on Saturday 4th January the race will be run as The Unibet Veterans’ Steeple Chase Final (In memory of Houblon Des Obeaux).

The Venetia Williams trained horse was a firm favourite with racegoers at Sandown Park with 3 victories from 9 starts at the Esher track. Those wins came in the final of the Veterans' Chase Series in January 2019 and most recently the 9th leg of the current series at Sandown Park in November, these wins adding to another series qualifier success in November 2017. Unfortunately whilst running in the recent Betfair London National he collapsed mid race and sadly died.

Andrew Cooper, Regional Head of Racing and Clerk of the Course at Sandown Park commented ‘We were determined to ensure that we marked Houblon Des Obeaux’s career and more pertinently his achievements at Sandown Park in a fitting way. He had such a great record in the Veterans' Chase Series that naming the Final, a race he won in January 2019, was the perfect way to do this.’ 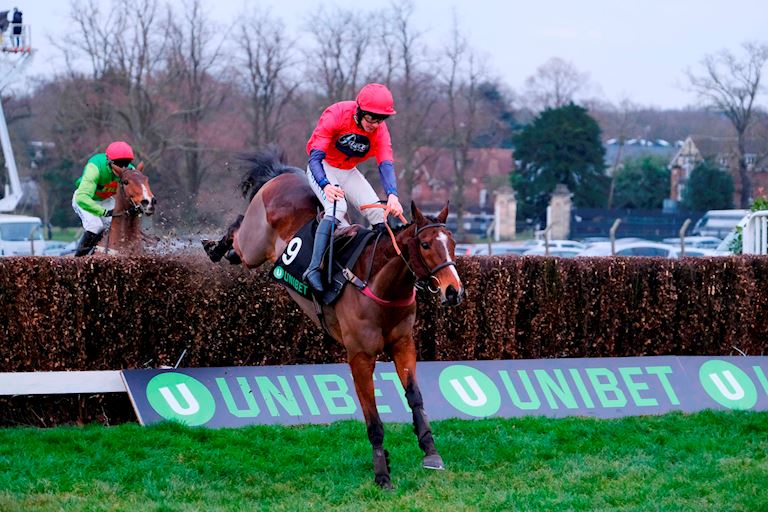 Ed Nicholson, Head of Kindred Group Racing Communications and Sponsorship added ‘We are honoured to run the 2019 Unibet Veterans' Chase Final in memory of Houblon Des Obeaux. He was a horse that captured the racing punters hearts with his running style and the Veterans' Chase Series suited him perfectly.’

Introduced in 2014, The Veterans' Chase Series for horses aged 10+ and rated 0-150 is run over 12 legs and a final. It continues to be a popular addition to the Jump racing calendar and alongside Houblon Des Obeaux the roll of honour includes old favourites Soll, Pete The Feat, and Buywise.