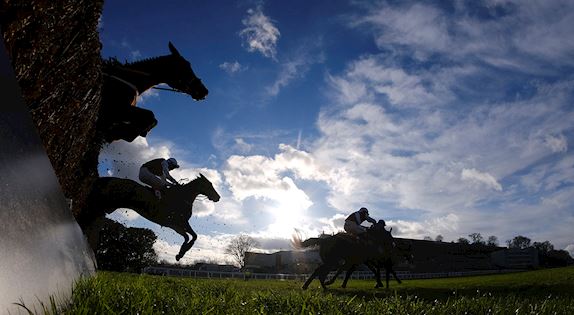 Metier leaps into the New Year a champion

With a cold build up in the week prior, frost covers saved the abandonment discussions allowing racing to go ahead with Soft, Heavy in places Ground on the chase course and a Heavy, Soft in places Going on the Hurdle course.

The feature race of the day, the Unibet Tolworth Novices’ Hurdle saw Metier put in an impressive performance, as he finished 12 lengths clear of the Harry Redknapp owned Shakem Up’Arry.  A brilliant start to the New Year for Trainer Harry Fry, saddling his first Grade One winner from his new purpose build Dorset yard. Metier is now listed as the best British two-mile novice hurdler seen so far this season. 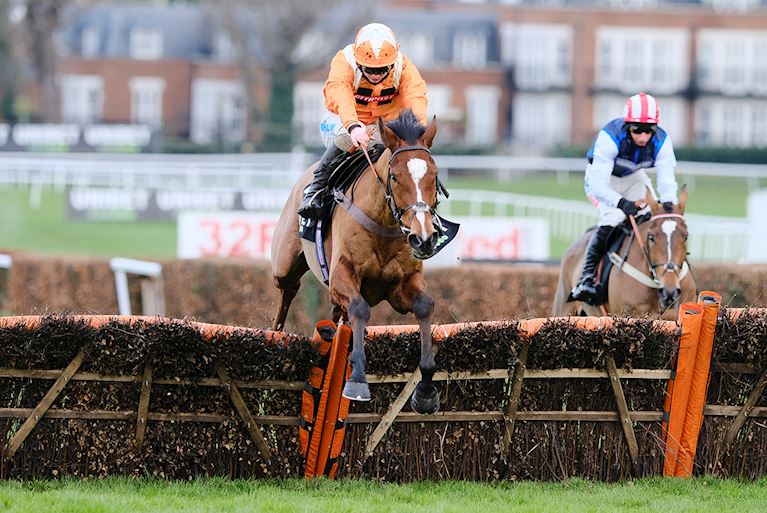 "He comes alive on the racecourse and relishes those conditions," said Fry of the five-year-old, adding with conviction: "I do think he is a very exciting hurdler." 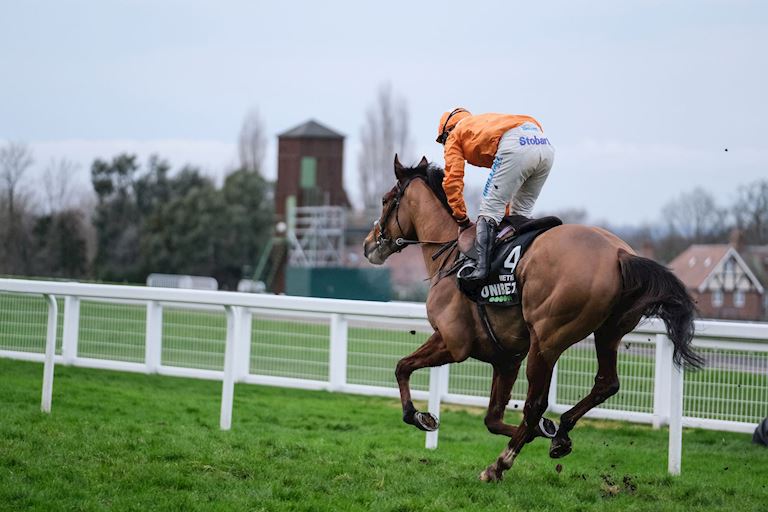 However it was Seeyouatmidnight that stole the hearts of those watching from home. The 13-year-old fended off his challengers to win the Unibet Veteran’s Handicap Chase, two-years after retiring from the sport. 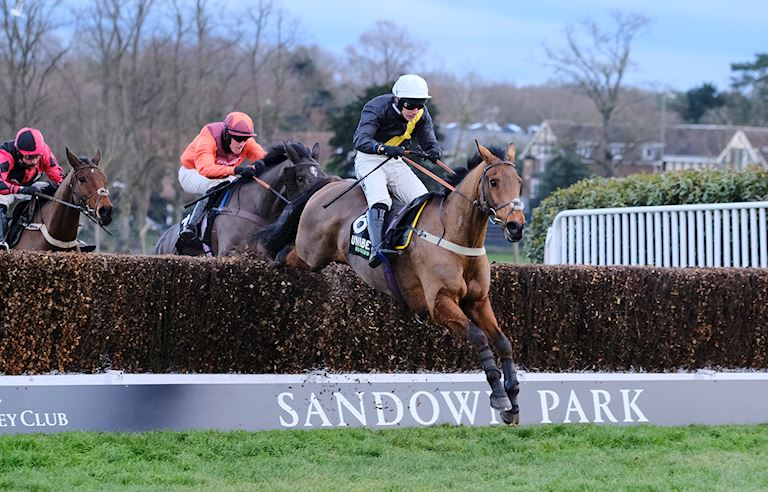 Sandy Thomson’s soft and relaxed approach to training this horse finally paid off as he nursed him back to soundness. “There’s been a couple of nights I’ve gone into his box and thought, ‘Ah, it’s all over’. So we give him an easy time and it’s turned out to be a little flare-up or a knock or something. And here we are.” 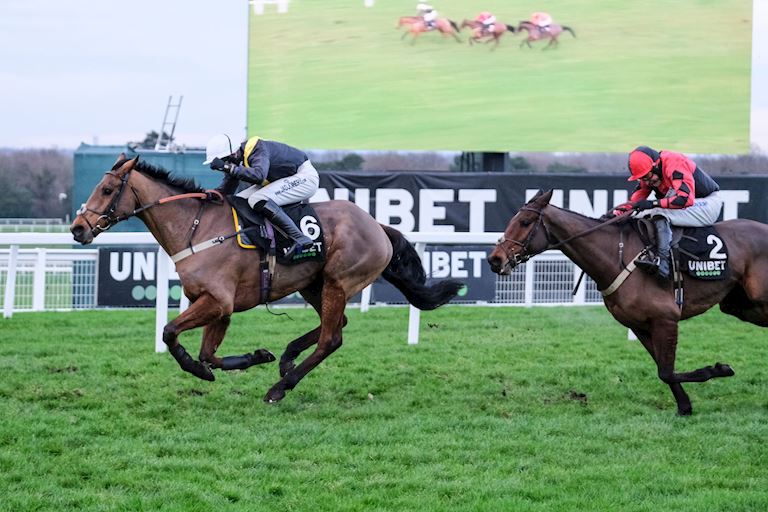 Having travelled from the Scottish Borders alongside stablemate and travel companion Bridget, a very cheeky Shetland, the pair would not have even made it home by midnight to celebrate the success! Bridget has now become the star of the show on Thomson’s Twitter account having escaped the field and just causing general mayhem following Seeyouatmidnight’s success.