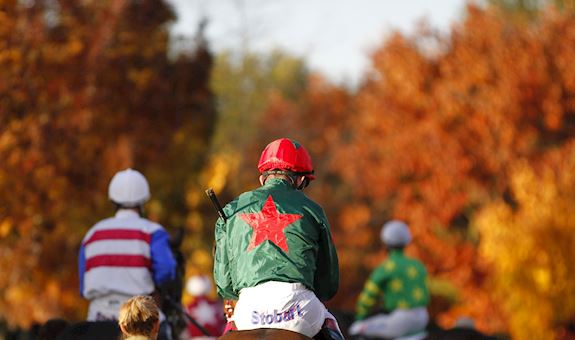 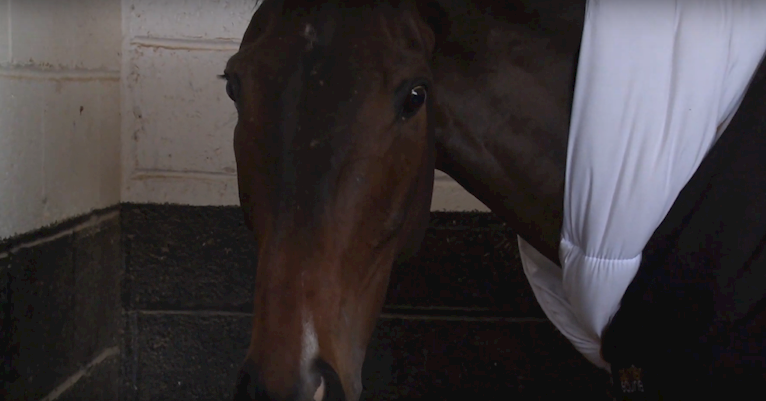 Ben Pauling was delighted with Global Citizen’s performance in the Gerry Feilden Hurdle at Newbury on Ladbrokes Trophy Weekend and is looking forward to taking on Buveur D’Air at Kempton on Boxing Day. Pauling had been considering switching the speedy two-miler over fences after finishing second at Ascot at the start of November but feels vindicated by keeping him over smaller obstacles.

Reflecting on his win at Newbury, Pauling said: “I decided last minute to run him, and he was absolutely electric. His jumping was brilliant, and I was delighted to see him handle that (soft) ground. He also proved that even when he got the last slightly wrong and lost quite a bit of momentum, he still toughed it out and won nicely which is everything we hoped for. That was a career best for him and it’s put us right back on track.”

Looking ahead, Pauling is targeting the Unibet Christmas Hurdle and a potential first encounter with two-time Champion Hurdle winner, Buveur D’Air, at a track where he burst onto the scene in the Grade 2 Dovecote Hurdle in February.

“We’re very much aiming towards the Christmas Hurdle. With that display at Newbury, he’s worthy of his place in the race and I’m looking forward to it. We know he loves the track which is a huge help. There are no two ways about it though, he’s got a lot to find on ratings, but he is an improving horse and he’s going the right way.”

“I only kept him over hurdles this year because I believed he could be near top class over hurdles. If he comes second to Buveur D’Air a couple of times, then that’s no disgrace. I think our season has been justified now after what he achieved at Newbury but what this horse will do over fences next year will be the making of him, he really is a very good jumper.”