Vikki Dunn is co-Chairman of The Farm Group Ltd. She was a founder of the company in 1998, since when it has grown into one of the world's largest post production companies. The Farm Group delivers in excess of 200 hours of prime time television each week. In 2012, she picked up the Barclays Business award for Women in Film and Television. Vikki rides out regularly and is involved with Starlight children's charity.

Simon spent his business career in professional services, latterly as a partner in Deloitte. He is Chairman of Kent County Cricket Club and the Epsom Training Grounds Management Board, as well as being a Kent Ambassador. Simon organises several syndicates that have horses in training with Nicky Henderson and Toby Lawes. The syndicates’ horses owned include Might Bite, winner of the 2017 King George VI Steeplechase.

Having grown up within the horse racing industry Simon went on to spend 10 years working as an assistant trainer in a number of locations including Saudi Arabia, Dubai, South Africa and the UK. Simon has been working in London within the residential property sector for the last decade and currently holds the position of Partner at Knight Frank in Mayfair. Simon is a huge fan of all horse racing disciplines.

Katy co-owns, and is Managing Director of, a UK wide commercial laundry business and was formerly a management consultant, following a varied career in finance for businesses such as the Virgin Group, Vodafone and RBS. She is a huge fan of horseracing and is committed to supporting its future at all levels. She owns several ex-racehorses, that are now retrained to play polo, and is a member of a syndicate with trainer Venetia Williams.

George is a classic winning jockey with many notable wins under his belt including his first classic win in the St Leger on Harbour Law. George started his career in 1999 when he joined the trainer Mark Usher and went on to have a career total of 1,364 winners. Since his retirement from racing George has been a pundit on Racing TV.

Mike is currently the Chief Information Officer at the John Lewis Partnership having most recently also performed Management Board roles at Waitrose and Argos. His 30 year career within the hospitality and retail sectors has also included senior roles at Mitchells & Butlers, B&Q and Safeway. A life long horse racing fan, Mike is committed to bringing the experience built within these large scale, digitally enabled consumer businesses into the industry.

Rishi began his broadcasting career in May 2002 with Attheraces and within eight months had made his first terrestrial appearance on Channel4 Racing. The BBC were soon attracted to his on-screen style and manner and recruited Rishi to their Racing team early in 2003. Since then Rishi’s talents as a broadcaster and ability to transfer his skills to any sport have led to his presence as a presenter or reporter at a number of major global sporting events for the BBC, ITV and Channel4, most notably, the last five Olympic Games, US Masters, The Open, The Ryder Cup, ICC Cricket World Cup, Wimbledon Tennis Championships, Commonwealth Games, Dubai World Cup, The Derby, The Grand National, Royal Ascot, The Breeder's Cup, Cheltenham Festival, World Snooker Championships and many more. 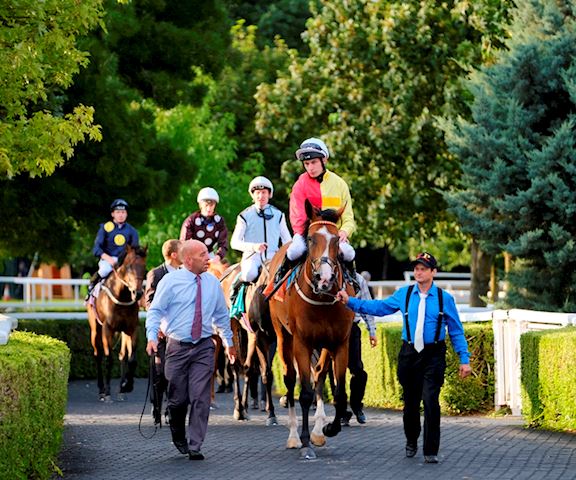 A guide to Kempton Park Racecourse as an Owner or Trainer. 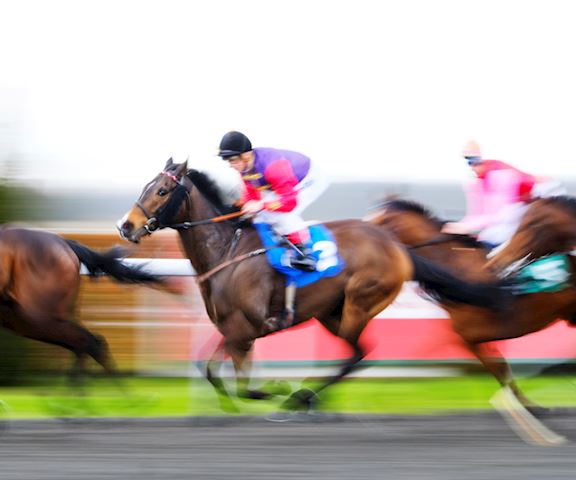