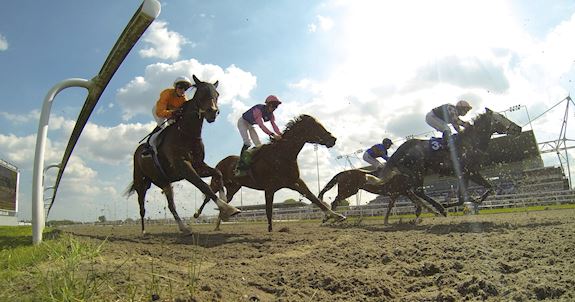 An excellent field of 10 has assembled for the £45,000 Listed Matchbook Magnolia Stakes (2.05pm) over 10 furlongs, the highlight of a seven-race Polytrack card at Kempton Park this Saturday, 30th March.

Matterhorn (Mark Johnston/Joe Fanning) is the joint winning-most horse during the 2018/19 All-Weather Championships, with six victories alongside Executive Force, and the highest-rated runner in the line-up with a mark of 112 despite having not contested a Stakes race.

The four-year-old has won his last five starts in handicaps and posted a deeply impressive victory in a class two event over course and distance on March 6, readily coming clear under top-weight to win by five lengths. 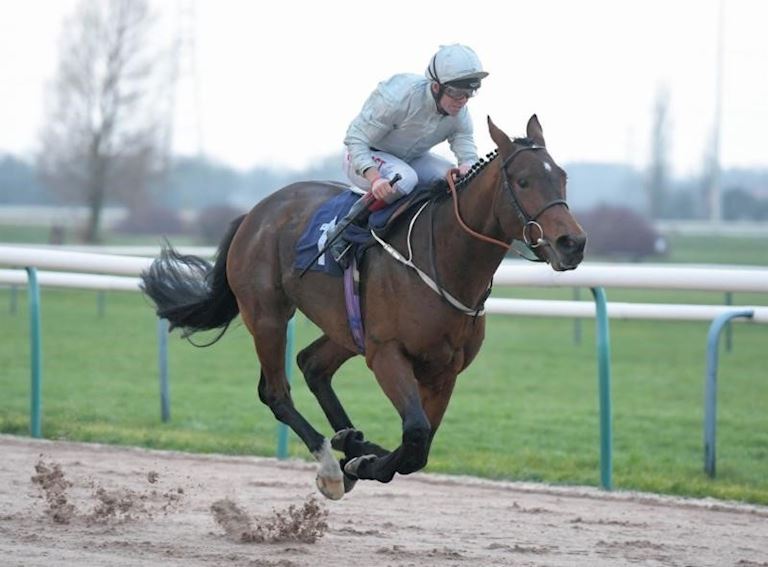 Charlie Johnston, assistant to his father, said: "Matterhorn was very impressive over the course and distance last time out and comes into this race in great order.

"He is now rated 112 and, after his win last time, there was an argument for sitting tight until All-Weather Championships Finals Day, but the horse has thrived off his racing all winter and it would have been 44 days between his last win and Good Friday. This race is in the middle of that timeframe and it will be a good test of the horse.

"We should be able to get a good gauge of where he is at because he has got his rating from, by and large, beating weak fields on the All-Weather. Saturday should tell us what sort of company he should be keeping for the rest of the season."

All-Weather specialist Mootasadir (Hugo Palmer/Ben Curtis) has a 5lb penalty to contend with thanks to his victory in the 10-furlong G3 Diamond Stakes at Dundalk, Ireland, in September. He has since made it five wins from as many starts on the All-Weather in a 12-furlong handicap on Tapeta at Wolverhampton March 4.

Dual G3 scorer Fabricate (David Probert), owned by Her Majesty The Queen, captured the 2018 Magnolia Stakes on his reappearance and the Michael Bell-trained seven-year-old is bidding to do same this year. He finished third when last seen out in the G2 Prix Dollar at Longchamp, France, in October.

A maximum field of 16 faces the starter in the feature handicap on the card, the £50,000 Matchbook Betting Podcast Rosebery Handicap (3.15pm) over a mile and a three furlongs.

Fire Fighting (Mark Johnston/Joe Fanning, 9st 7lb) has been a standing dish in valuable handicaps throughout his career and the eight-year-old looked unlucky on his latest when finishing a close second in a class two contest at Lingfield Park on March 22.

Charlie Johnston reported: "It is very rare that Adam [Kirby, rode Fire Fighting last time out] gets it wrong at Lingfield, but I am sure if he could have had another go at the race he would have ridden it slightly differently.

"I think Fire Fighting was the best horse on the day but things did not just fall right for him. He does run a bit in snatches and often you are in the lap of the gods with him because he does need luck in running.

"He is eight years old now but his two starts this winter have shown he is in good form and if things do drop right for him on Saturday, it would be no surprise to see him go close."

The seven-race programme runs from 1.35pm through to 5.00pm.

About the All-Weather Championships