Two contests have been selected for upgrade, both of which take place in mid-January, at Kempton Park and Warwick respectively:

It has also been confirmed today that Philip Hobbs has stepped down from the Jump Pattern Committee and has been replaced by Amy Murphy.

Ruth Quinn, Director of International Racing and Racing Development at the BHA, said:
“The Chases being upgraded exceed the required rating parameter in each case by some way and play a useful role in the black type programme. The two-and-a-half mile Chase at Kempton Park sits nicely between the Peterborough Chase at Huntingdon in December and the Grade 1 Ascot Chase in February, having been specifically created by the committee in 2014 to fill this gap." 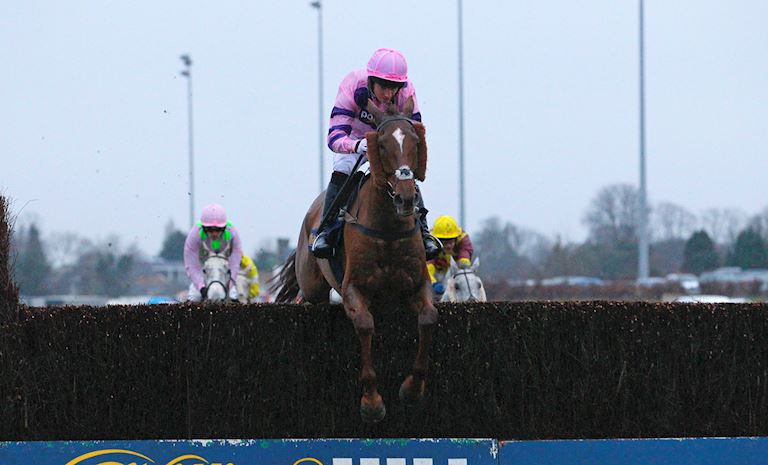 “We are delighted that the Hampton Novice Chase, which is on our important Classic Chase programme in January has been uplifted to Grade 2 status – it’s been a competitive race in recent years with the likes of Ok Corral and Ms Parfois amongst many quality winners. For this to be recognized, highlights the growing strength of racing at Warwick.”