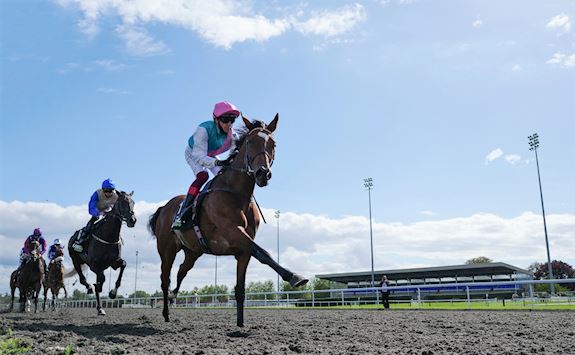 The 1-14 favourite went to the front early on and easily passed the winning post seven lengths from Kirstenbosch in second.

Last into the paddock and first past the post in what was likely to be her final race in Britain, Enable signed off emphatically – winning the Unibet September Stakes at Kempton Park again, as she did two years ago before her second Arc victory. 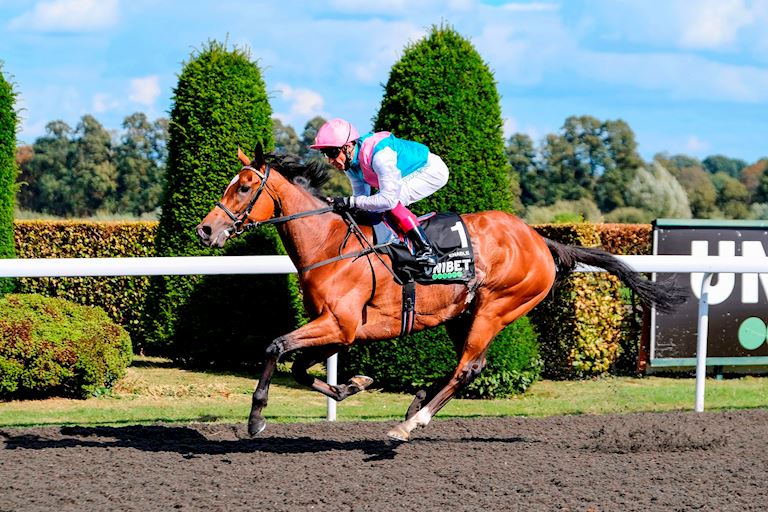 Despite the fixture taking place behind closed doors, Enable and Dettori were enthusiastically applauded back to the Winner's Enclosure by Owners and racing staff, before Dettori performed a flying dismount and knelt before his favourite horse. 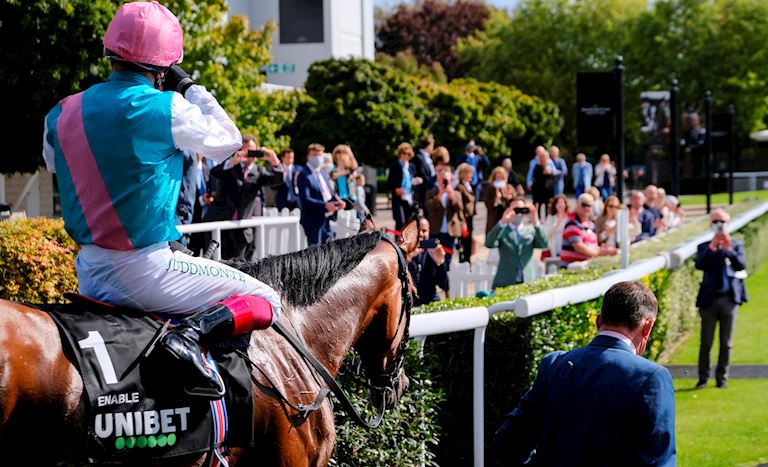 The six year-old super-mare, trained by John Gosden, now goes for a historic third Prix de l'Arc de Triomphe win next month, where she will face rivals Love, this year’s 1,000 Guineas and Oaks winner, and Ghaiyyath, who beat Enable in the Coral-Eclipse Stakes at Sandown Park in July.

When asked about opponent Love, Dettori is aware ‘it’s going to be tough’. However optimistic of his chances he said ‘It’s possible. We can still dream’.

Trainer John Gosden said: “She will have a nice easy ten days and then we will build up to the Arc. It’s tougher the older she gets. It’s a huge ask to do it as a six year old, but as long as she’s alright over the next ten days then it’s game on’. 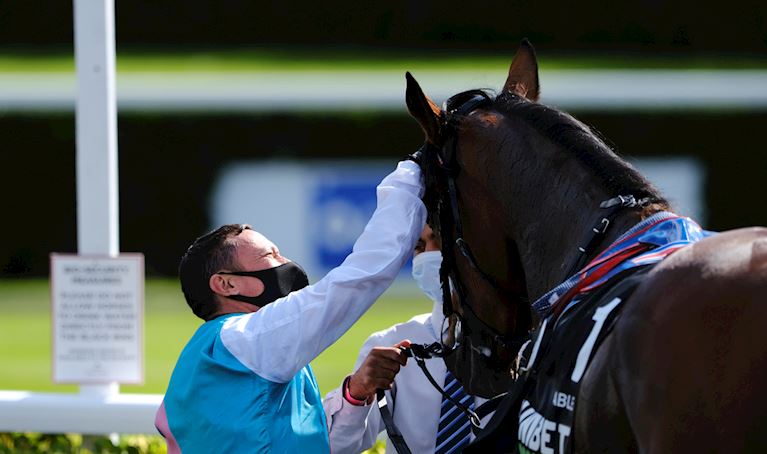 Regardless of the outcome on Sunday 4th October, Frankie Dettori believes she deserves to go down in history as one of racing's greats.

“I want her to be remembered as one of the greatest we’ve had,” Dettori said.

And what makes her so special? ‘Everything. Her presence, she’s got character. She’s a tremendous beautiful specimen. She’s versatile and very clever’.