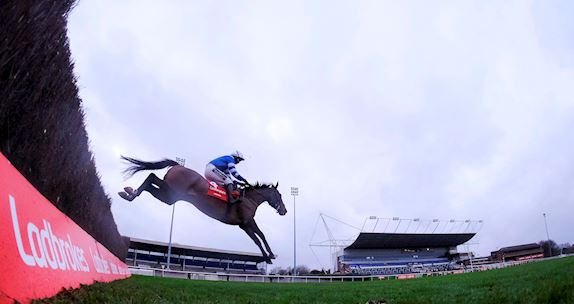 The win gave Frost her 175th career win, making her become the most successful female National Hunt jockey of all-time. 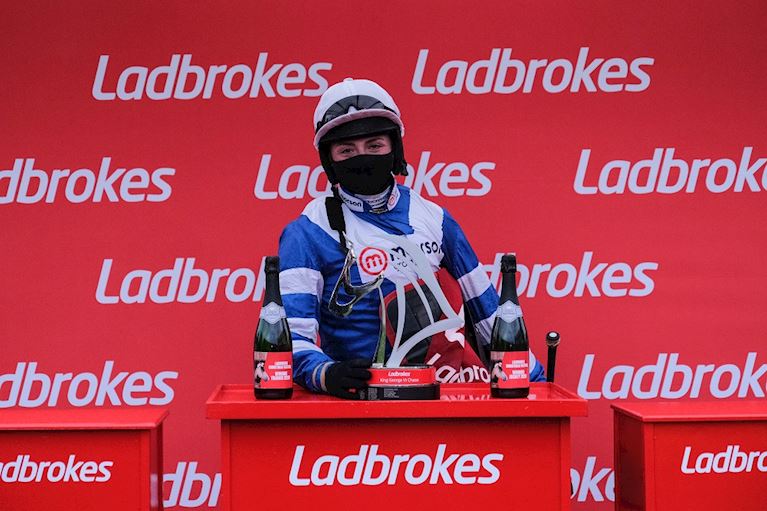 Trainer Paul Nicholls was sure to win this year’s King George VI Chase, in fact it’s his 12th win in the race. With four entries, including the two-market leaders Clan Des Obeaux and Cyrname, he was confident he’ll be adding a trophy to his cabinet but it may have come as a surprise when 20-1 shot Frodon took control of the race. 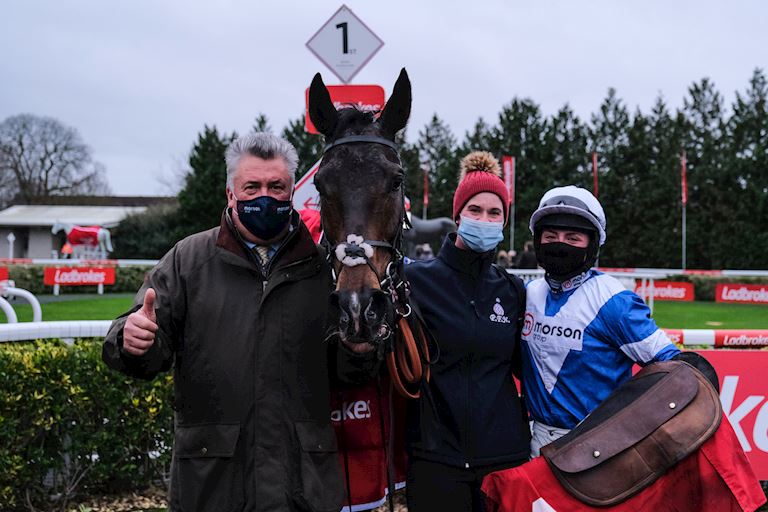 From the first fence the super partnership took the lead and jumped everything with such fluidity. It was their race to lose but the challengers just did not step up. 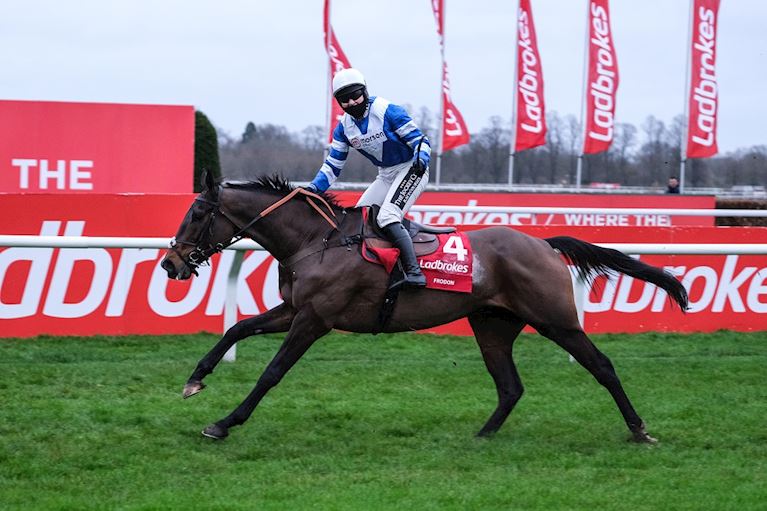 "When you have a horse that gains as many lengths as he does at his obstacles, who is as athletic and determined as he is, anything is possible”. 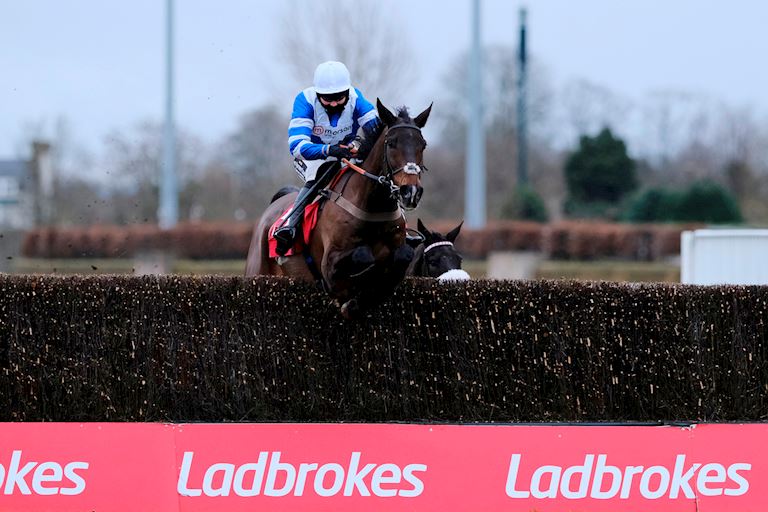 Despite the event taking place behind closed doors, Owners, Trainers and Staff cheered the team home, with a record-breaking 1.4 million people watching from home too. 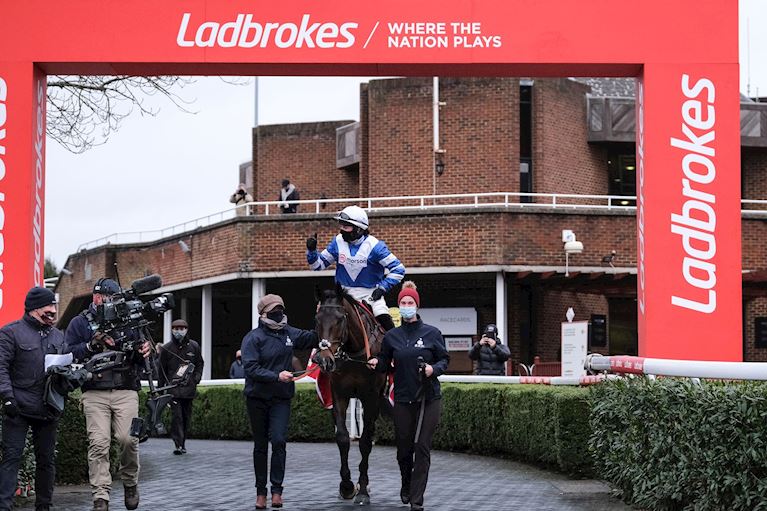 Frodon now heads to the Cheltenham Gold Cup in March, hoping to follow in the footsteps of legends such as Denman and Kauto Star.