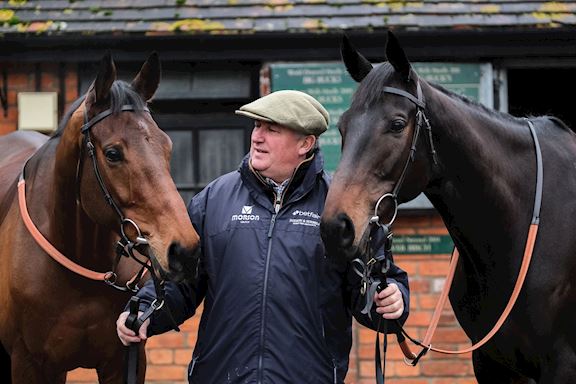 Ahead of the Ladbrokes Christmas Festival at Kempton Park racecourse on the 26th and 27th December, Paul Nicholls has given an update on some of his key players including Ladbrokes King George VI Chase duo Clan Des Obeaux and Cyrname. 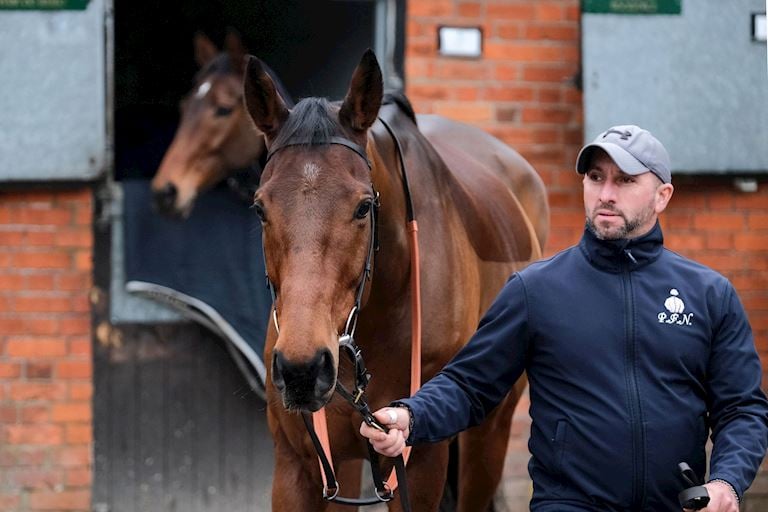 Paul Nicholls on Cyrname and Clan Des Obeaux ahead of the Ladbrokes King George;

“Until Cyrname has stayed three miles, you don’t know for sure he will stay but he stayed on strongly over two miles and five furlongs at Ascot and I see it being fine. He’s run twice at Kempton and won twice. He won the Wayward Lad Novice Chase and he won the Pendil Novice Chase so it’s a good track for him.

“Cyrname is a high-class horse, they’re two totally different horses in lots of ways. Cyrname is very pacey, he’s been winning over two and a half miles. Whereas Clan Des Obeaux has been more a three miler, more of an out and out stayer but they’re both high class horses.

“Scott Marshal rides them both so they always go out different lots, so we never gallop them together.

“Clan Des Obeaux ran very well in Down Royal, we always know that he improves for a run and he’s had a great prep since then. He’s had an away day at Wincanton, he’s in good shape. I think he’s better, he looks better physically, he’s in very good shape.

“You’ve got Lostintranslation and Cyrname who weren’t in the race last year and Thistlecrack who was behind him last year, so he probably has to raise his game again.

“I honestly haven’t influenced Harry (Cobden) in anyway, he’s going to make his own decision and I’d probably do what he’s doing and leave it till the last minute to make sure both horses are fit, well and healthy and then it’ll be a tough one.

“It’s a brilliant race to win, I love winning it. It’s the mid-season Gold Cup, you just want to be there.”

Paul Nicholls on Getaway Trump ahead of the Ladbrokes Christmas Hurdle; 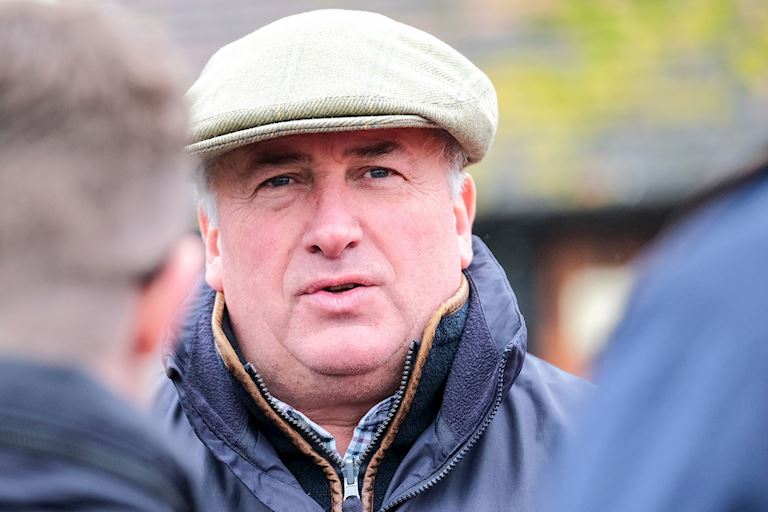 “Getaway Trump hasn’t been enjoying the soft ground, he hasn’t been jumping that well over fences out of the really soft ground and that’s not going to change for a little bit. I was toying with hurdling with him at the start of the season funnily enough and so we thought we’d give it a go. He’s a smart horse and we’ll learn an awful lot more as to how competitive he can be over hurdles after his run in the Christmas Hurdle. He was a 155 rated novice hurdler at the end of the season, that’s a good mark to start the season off on.”

Paul Nicholls on Master Tommytucker ahead of the Ladbrokes Kauto Star Novice Chase;

“Master Tommytucker runs in the Kauto Star Novice Chase, which we’ve been lucky in before. He’s a very inexperienced horse but he’s won four times including when he won at Kempton in the beginners chase the other day, his first run over fences and hopefully he might run well. He’s won over two mile five at Exeter over hurdles, so you’ve got to stay to do that.”

About Kempton Park and The Jockey Club:

Kempton Park Racecourse is part of The Jockey Club which stages thrilling sporting occasions including the Randox Health Grand National, the Cheltenham Festival presented by Magners and The Investec Derby. With Her Majesty the Queen as its Patron, The Jockey Club is governed by Royal Charter to act for the long-term good of British racing. Founded in 1750, today The Jockey Club is the largest commercial group (2018 turnover: £214.6 million) in Britain’s second-biggest spectator sport, operating 15 racecourses nationwide, The National Stud, Jockey Club Estates, Jockey Club Catering, Jockey Club Live, Jockey Club Services and charity, Racing Welfare. Every penny The Jockey Club makes goes back into the sport to help to make it the best in the world. For more information please visit www.thejockeyclub.co.uk.